The 5th season of The Handmaid’s Tale came to an end and if you thought June’s trajectory couldn’t get more depressing, you were wrong. Now away from Gilead, she may have escaped the terrors she had lived through for much of her life, but her trials are not yet over.

THE Season 6 of the series will also be its last.🇧🇷 Therefore, the events that have happened so far are the way to the final point in June’s story. So let’s understand better what happened in the end?

The Handmaid’s Tale: Get a better understanding of the season 5 finale

At the beginning of the season finale, the feeling of uncertainty is predominant throughout the entire episode. June is in a town where she was supposed to get help and she and Nichole want to get to Hawaii-one of the only remaining parts of what used to be the United States.

Meanwhile, Janine has been announced as a handmaid to Commander Lawrence and Mrs. Putnam and, as always, Aunt Lydia hopes she feels grateful. However, when Ms. Putnam calls her OfLawrence, she gets angry and argues with the mistress of the house, consequently being arrested by the Eyes. At the end of the episode, we don’t know if she will be sent back to the Colonies, as she is valuable to Gilead for still being able to have children. 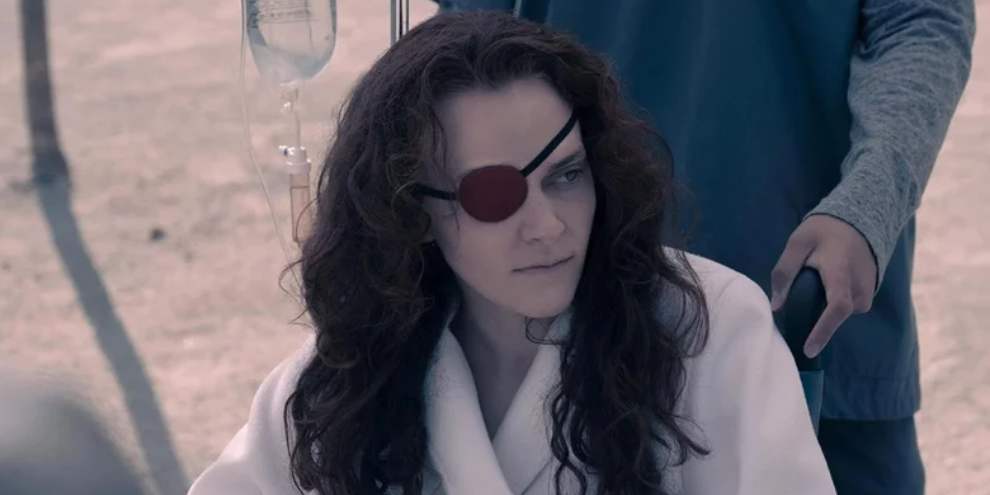 Likewise, Hannah is fighting her own battles. She is sent to a school where she will learn to be a forgiving wife, but she has June’s blood. So, despite her being given another name, we see her writing “Hannah” on a piece of paper—a sign that she won’t give up on who she is.

After saving June from a Canadian man who runs over June, Luke beats the man until he dies. Now, he is wanted for murder. Therefore, they need to escape as quickly as possible.

After saying goodbye to June and Nichole, we also don’t know what the future holds for Luke. We’ll have to wait for The Handmaid’s Tale season six to find out!

Then, in the final moments of the season finale, June arrives at the train station and finds Serene there, comforting her son Noah. The journey of the two remains intertwined and an arc of redemption could happen in the next season. 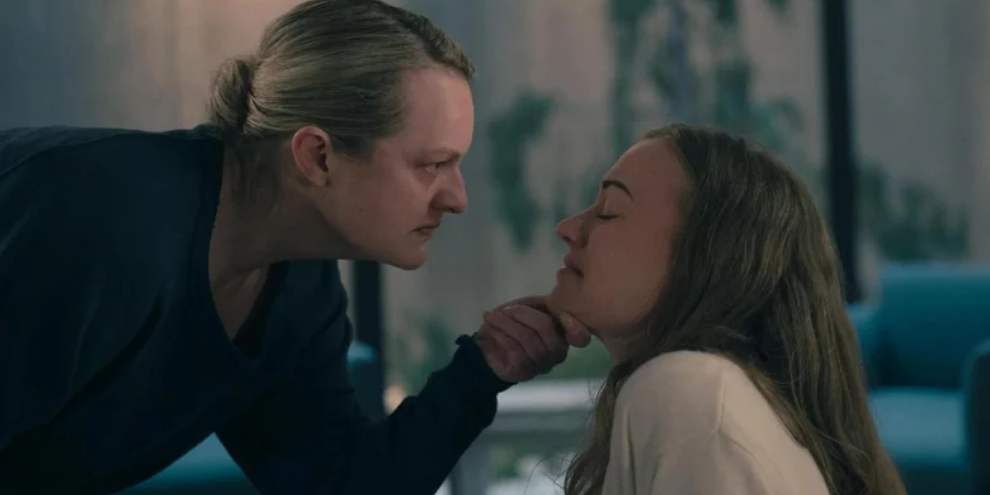 Overall, it’s fair to say that the season finale left the characters in some uncertain places – in fact, Commander Lawrence also fights his own battle as he reflects on the Gilead regime. Without a doubt, we can look forward to an intense final season, filled with new trials and in which the future of Gilead and June will be put to the test.

As of now, the final season does not yet have a premiere date.

So, did you like to know more about The Handmaid’s Tale? In order not to miss any details of what happens in the world of series, movies and anime, keep following the portal. Also, take the opportunity to share the article on social media!

Details: Soon it will be easier to change the layout in the iPhone