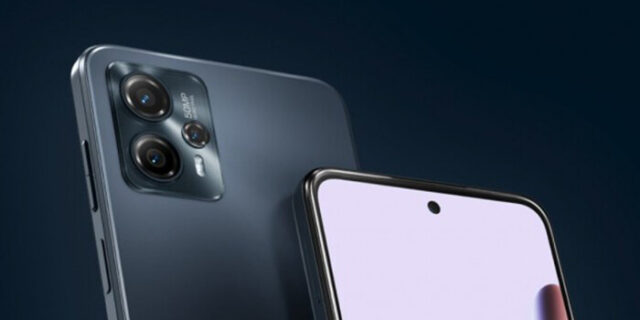 Recently, Motorola introduced the G53 in China, which was a step back in many respects compared to the predecessor model, which they tried to compensate with 5G compatibility. However, based on the latest information, we can expect a slightly better configuration. The version intended for the global market is expected to have a different display and a newer chipset, and you don’t even have to give up the latest data connection standard in exchange for all this.

Instead of the expected Moto G53 HD+ LCD panel, it gets a 6.6-inch FHD+ AMOLED, albeit only with a 90 Hz refresh rate. This is presumably the same display that the G52 used. The chipset is also newer and more powerful, specifically the Snapdragon 4 Gen 1, which will be accompanied by at least 6 GB of system memory and 128 GB of internal storage. The battery will remain with a capacity of 5000 mAh, but TurboCharge will be an option with 30 watts instead of 10 watts, and in addition to the 50-megapixel main camera and 2-megapixel macro, an 8-megapixel ultra-wide-angle sensor will also be available, and the resolution of the selfie sensor will increase to 16 megapixels.