The Samsung Galaxy Z Fold4 was already presented with Android 12L, the version of Android 12 optimized for large-screen and bendable devices, with the OneUI 4.1.1 user interface. Following the latest and previous generation of tablets and the previous Z Fold, now Galaxy Z Fold2 users can also enjoy the benefits of the fresh interface and Android 12L. 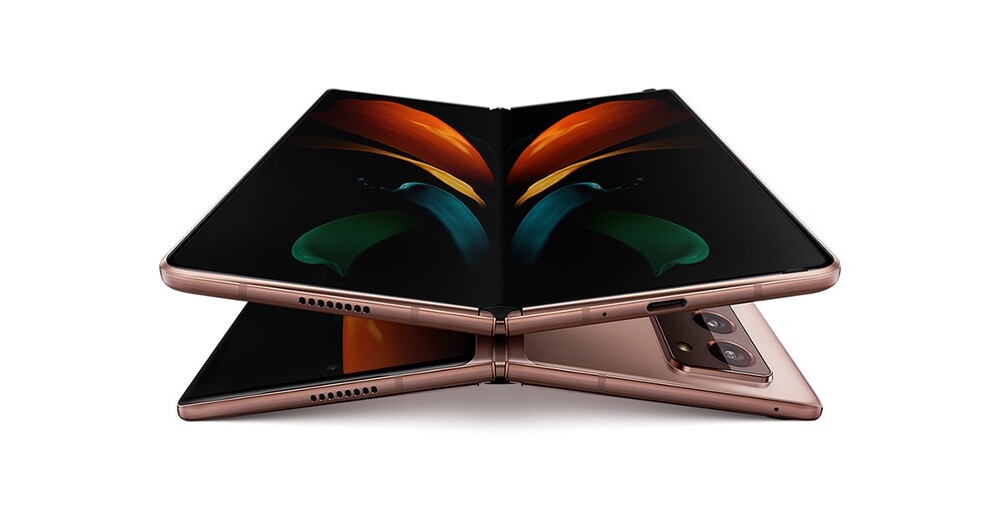 THE The version with firmware ID F916BXXU2HVHA, which also includes the September security package, is available in the first round and for now only on the German market, but other countries can expect the update in the next few days, in the worst case, weeks. The new OneUI 4.1.1 brings a lot of innovations compared to the previous version, the Z Fold2 also gets all the new functions.