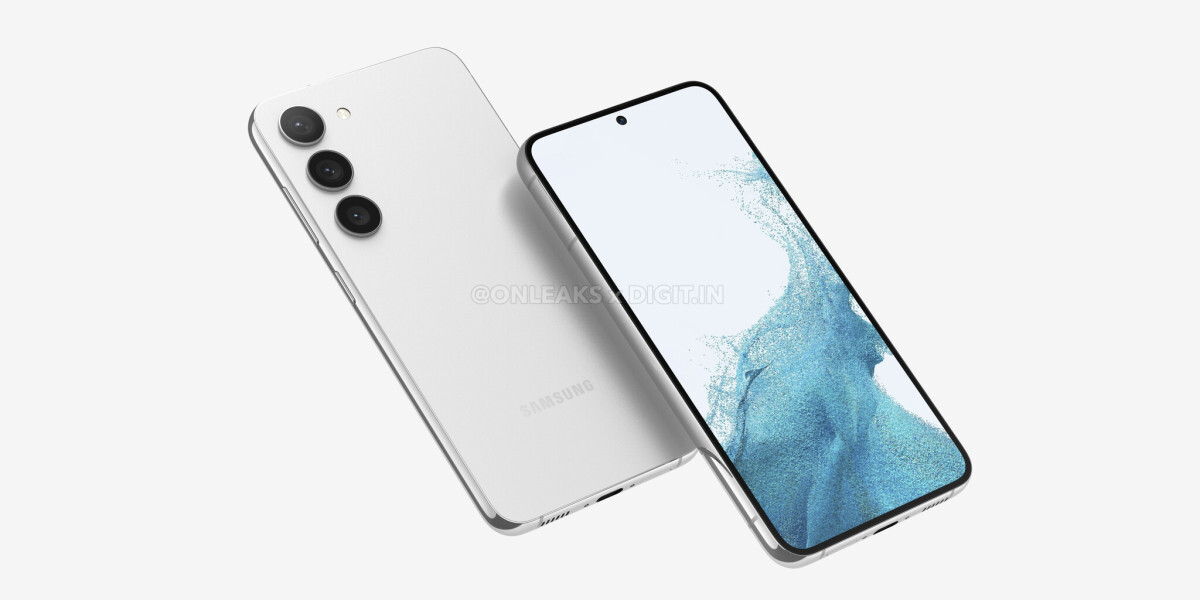 Winter is upon us, and although the presentation of the Galaxy S23 family is only expected in the third month of the coldest season, the three phones are essentially ready to go. Rather, for strategic reasons, Samsung is waiting until the beginning of February with the unveiling, after all, there is still some S22 left in stock, which can be passed on during the holidays. In any case, the plain and the + S23 appeared at the American FCC, which it EB-BS912ABY and that EB-BS916ABY can be identified based on code names, and the organization has also named the minimum battery values.

In the case of the basic model, this means 3785 mAh, which is almost certainly on the product page 3900 mAh is typical value, and for the S23+, 4565 mAh is the minimum and 4700 mAh is the typical value, which means a capacity increase of 200-200 mAh. Of course, the pair is expected with Android 13 and One UI 5.0 interface, as well as globally with a special edition of Snapdragon 8 Gen 2 with a higher clock rate, which may also include some level of two-way satellite communication using the Iridium constellation. On the other hand, the FCC is already silent on this, and it does not mean much that the phones waiting to be announced were charged at 25 watts, because this allows them to support an adapter capable of delivering higher power. Which, of course, will have to be bought separately.