Every year it is said that the current Samsung Galaxy S series now really comes with unified hardware, this year was no different, and as usual, despite all the preliminary plans and information, the same routine still remains. Different markets get S23 devices with different chipsets. In this game, our region is typically one of the ones that comes up short, but Samsung insists on its own designed set despite the fact that its own development department is not completely satisfied with it either.

The United States, South Korea, China, Japan and India, on the other hand, come with Qualcomm’s currently most powerful set, which has already run a test round at Geekbench. The Device with model number SM-S911U implementedthe S23 is intended for the American market, and judging by the clusters, the set will be the Snapdragon 8 Gen 2 with a 1+2+2+3 allocation, where the most powerful core brings a clock signal of 3.36 GHz. Based on the benchmark, the system memory does not increase, so in the case of the basic model of the series, you will still have to make do with 8 GB of RAM. 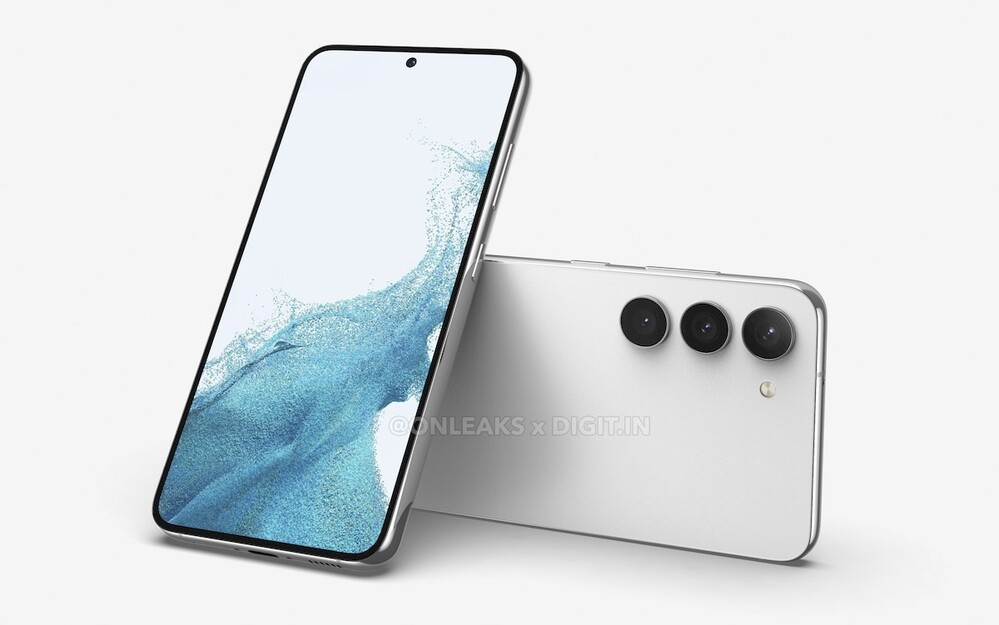 In the case of the expected Galaxy S23 with Android 13, it seems that we can expect a very modest improvement compared to the predecessor model (200 mAh plus in the battery, and even the design will not be significantly different. At least from the S22 Ultra, since to the best of our knowledge the entire series is the replacement It inherits the lines of the Note. Numerically, the camera system also remains, but you can still play tricks with new optics, different sensors and a more advanced image processing algorithm.

How to avoid any spoilers in web browsers and social networks