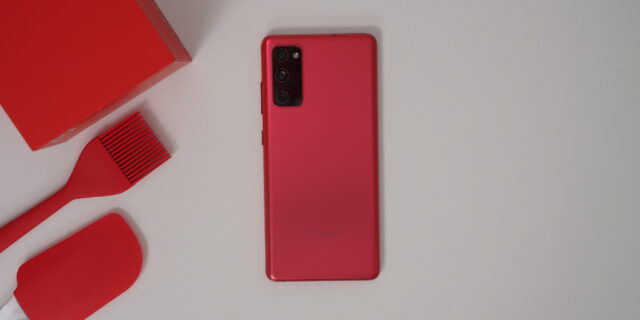 At the beginning of 2021, Samsung expanded product support for devices introduced after 2019, which applied not only to top models, but also to A and M series devices, tablets and Xcover rugged devices. The update packages just released contain the last system update for two devices, but they can still count on the quarterly or monthly security pack.

In addition to the OneUI 5.0 interface, the Samsung Galaxy S20 FE 5G and the 2019 Galaxy A51 4G, which also starts with Android 10, can switch to Android 13 for the first time in the United States, thus reaching the end of the product support cycle, so the devices are already they can only count on safety packages. The A51, which is equipped with the December package in the new version, will still receive a bug fix this year, presumably once, but the S20 FE is guaranteed to remain fresh in terms of security even in 2024.