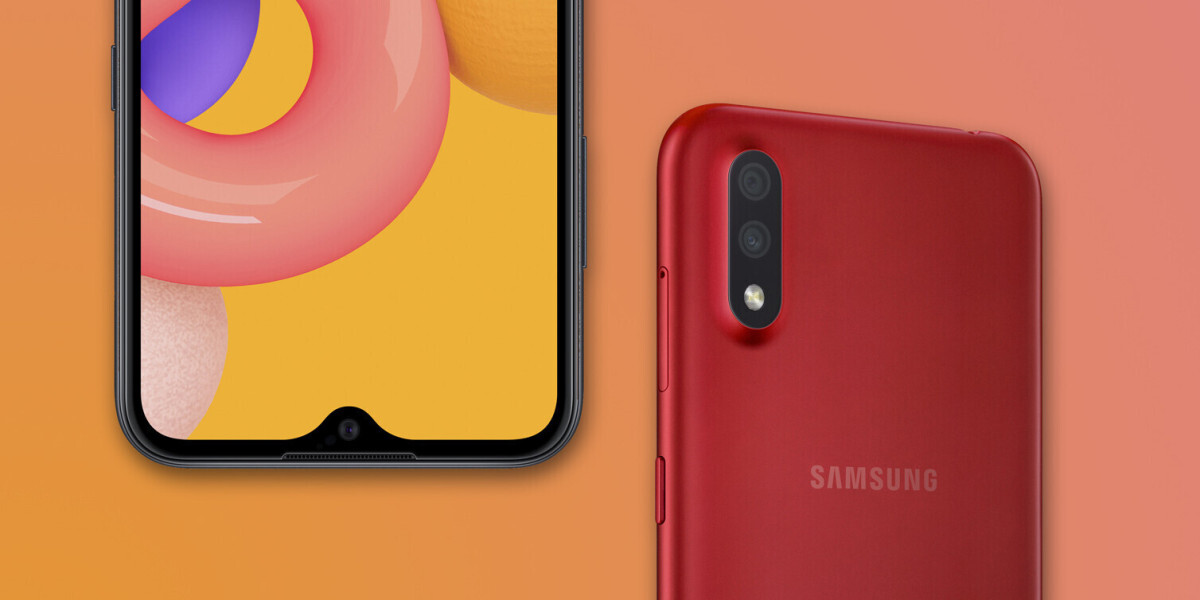 Not only Samsung’s Android rivals can be envious of the main version 13 and the One UI 5.0 interface that has been installed on dozens of Galaxy devices: the Galaxy A01 is also forced to watch from the outside as fresh snacks are handed out on the other side of the pastry shop’s glass. Of course, the entry-level phones were able to get used to the harsher conditions, and it can actually be considered good news that the A01, which debuted in 2019, finally received its last major Android version, version 12, with the One UI Core 4.1 interface and the September security bug fix package.

This does not mean that Samsung has thrown aside the system and UI that is one generation more up-to-date: in the last 48 hours, the publication of Android 13 and One UI 5.0 has started on the Galaxy M42 5Gthe similar F42 5G and the Galaxy Quantum 2which is a Korean carrier phone.