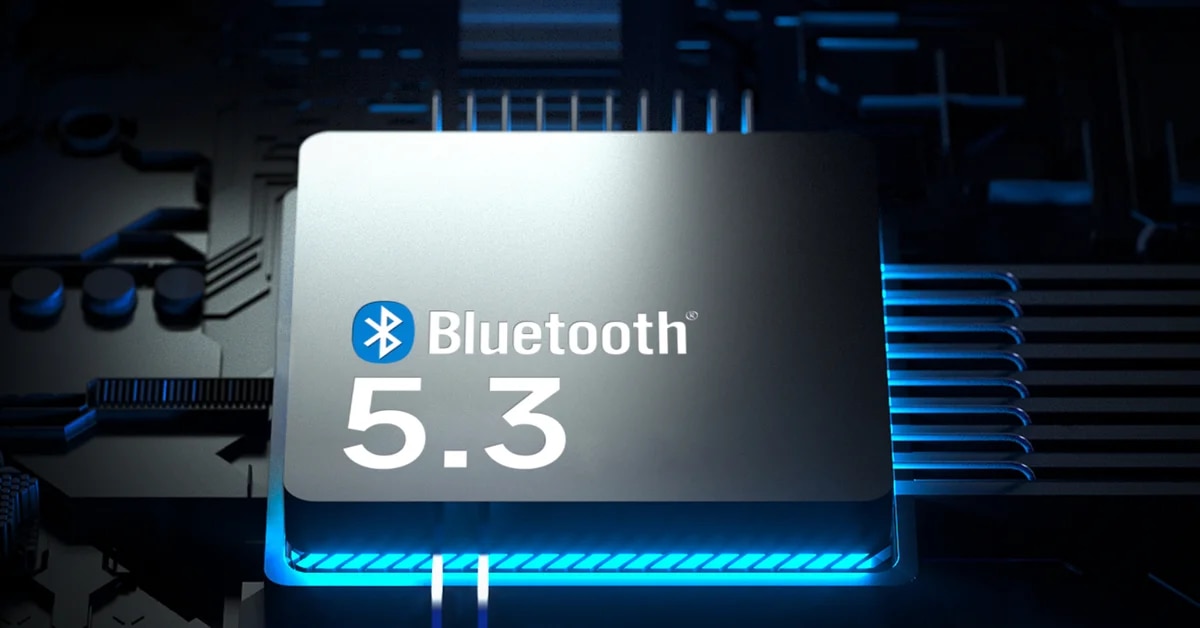 The arrival of connectivity Bluetooth to the mobile phones it was a revolution. After all, until then, transferring files between devices was limited to slow infrared connections and rather incapable multimedia messaging systems. Now, nearly three decades later, Bluetooth 5.3 is arriving little by little and is much more ambitious than the first versions that surprised the world so much.

well this technology it has stood the test of time thanks to one essential factor: constant updates. Now, Bluetooth 5.3 is here to revolutionize security and privacy; sections quite forgotten until now, but which are becoming more and more important every day.

Reviewing these sections, it is known that the encryption key length has now been improved in Bluetooth 5.3. What does this translate to? For better protect devices. Namely, if the key sizes of other Bluetooth devices cannot reach certain minimum values, Bluetooth 5.3 will not want to connect to them.

In this way, the device is protected from possible vulnerabilities, which have been noticed since the arrival of Bluetooth. Of course, it’s not just about file transfers. It is more related to smart accessories that can be connected with mobile phones, such as light bulbs, locks, medical devices and many more.

Three keys why Bluetooth 5.3 would be better

Efficiency is probably one of the three words that describe Bluetooth 5.3. Energy efficiency is one of the most important elements of this new version, and thanks to the new filtering and updating system, the system can automatically remove all instances it deems redundant.

Therefore, greater efficiency and performance is achieved at the cost of less energy loss in the device.

The same applies to connected channels. With a new system, sending and receiving devices will be able to communicate with each other and know what their preferred channels are when establishing a connection. In this way, the incidence of interference will be much lower, especially in listening and audio playback devices.

But improved bandwidth of Bluetooth technology is perhaps one of the most anticipated. Until now, music played through this connection could be lost. Now, some companies have made it possible High-quality audio streaming via Bluetooth 5.3, together with the use of other complementary technologies.

How does Bluetooth 5.3 benefit the new generations of audio

Of course, the idea of ​​increased privacy and security when using Bluetooth technology is an important one. However, where a huge change is being seen, and for the better, It is in Bluetooth audio streaming function. What does Bluetooth 5.3 mean for upcoming wireless headphones and other streaming devices?

Bluetooth 5.3 means better sound quality. Until then, lossless audio could only be achieved through wired connections. Now you can finally deliver point-to-point audio that is rich in detail and much closer to the artist’s intent.

After all, some of the biggest critics of technology are audiophiles who enjoy listening to FLAC music from dedicated speakers. But starting today, take a look at the potential democratization of lossless audio for all other music enthusiasts.

Also, its high energy efficiency could allow devices to combine batteries of the same size, but manage to extend their life much more efficiently. As a result, read times can be significantly extended, bringing us closer to a future in which we rely less and less on chargers.

Although Bluetooth 5.3 was introduced in July 2021, It will not be until this year that the first devices with this technology can appear. However, much remains to be seen.