FIFA 23 It is the end of the saga, but not that reason FIFA He wants to get away from video games and on several occasions he has made it clear. The bet for Qatar World Cup 2022 it will be blockchain-based experiences, very different from the traditional.

The World Cup DLC developed by EA Sports is already available, but also four interactive projects that are launched in the middle of a football tournament in a format that is still making its way in the gaming world.

Following the line that is marking part of the current digital economy, the governing body of football decided to bet on these experiences, entering a market that is slowly taking shape and that is why they seek to reach interested users and captivate football lovers. to know this world.

“This is a very exciting group of partnerships that we have established as we embrace a new digital native football fan. As we continue to build our future gaming strategy, Web 3.0 is sure to have an important role to play, and this marks the beginning of our journey.” Romy Gaicommercial director of FIFA. The four games featured are:

– AI League: FIFA World Cup Qatar 2022 Edition: “It’s a 4v4 casual soccer game played between AI-controlled characters that will request the player’s presence at specific times.” Through its web portal, it also invites users to predict the results of the FIFA World Cup, compete with friends and get epic rewards.

-Upland Metaverse: It is a collaboration with Upland, “Earth’s metaverse mapped according to the real world and accessible via the web, iOS and Android”, and allows interested parties to collect official FIFA World Cup digital assets, including highlights of the tournament, in addition to being able to visit locations to buy and sell objects related to the brand and the competition.

– Matchday Challenge: a social prediction game based on soccer cards. This project promises to take the excitement of sports fans to the clouds with a casual and fun experience.

For now there are no more details of where some of them will be played and from what date, but being a week before the start of the World Cup, FIFA will surely give more information soon, taking advantage of the fact that everyone will be interested. 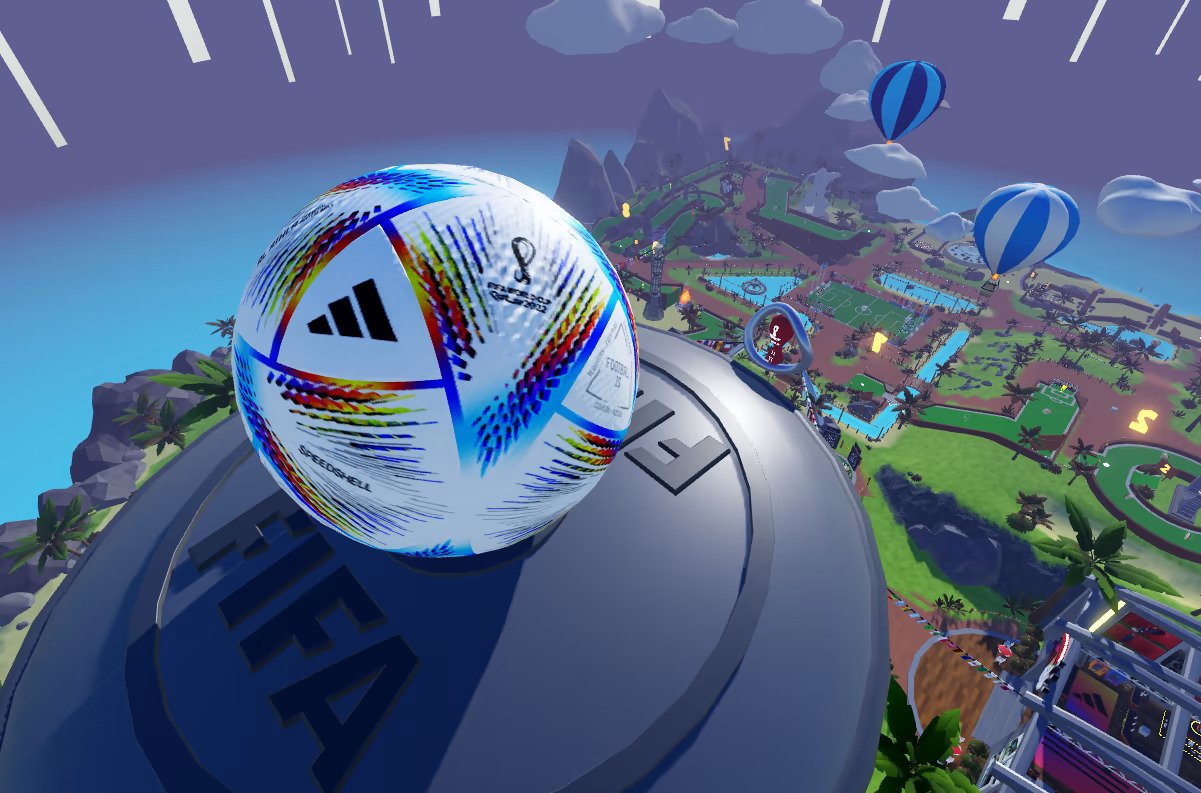 This is not the first entry of the FIFA to video games after confirming the end of the license with EA. A few days ago he announced an agreement with Roblox to create FIFA Worldwhich will be a free virtual space with mini-games and challenges that unlock rewards in one of the most played titles in the world, making it a way to reach children.

While the World Cup DLC for FIFA 23 is now available for free for all consoles except Nintendo Switch. This content adds several game modes, as well as the graphic aspect of the soccer tournament and the licenses of the participating teams.

Harry Potter: Wizarding World may already be over; understand!

Coldplay, Taylor Swift, Beyoncé and more shows for you to watch online