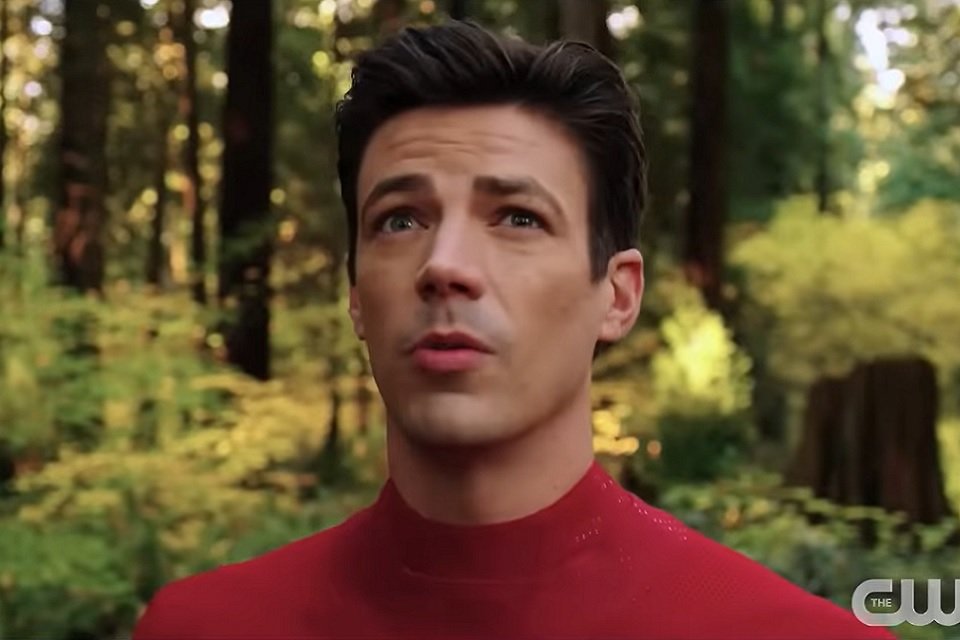 This past Wednesday, the 14th, The CW revealed The Flash’s 9th and final season trailer🇧🇷 Apparently, the final episodes of the show will feature several breathtaking moments.

In the released images, we can see that a series of conflicts will arise with the arrival of old and new villains in Central City, making Barry Allen live one of the tense moments of the entire program.

Check out the trailer below in full!

So far, little information about the new season has been announced by the North American broadcaster, leaving fans even more anxious to check out what the producers are preparing for the end of the series.

However, recently Brad Schwartz, president of entertainment at The CW Network, revealed to the Deadline portal that the 9th season will arrive on television on February 8th.

It’s also worth remembering that this will be the show’s shortest year, which will only feature 13 episodes.

The Flash: learn more about the series

The Flash premiered on The CW in 2014 and is based on the comic book of the same name released by DC Comics. The show explores the events in the life of Barry Allen, a superhero trying to resolve issues in his personal life while saving the city from a variety of ruthless villains.

Since it was launched, the program has gained great notoriety, but the drop in audience in recent years has made the network choose to carry out just one more season.

Despite not yet having a premiere date in Brazil, which usually happens after all episodes have been aired in the United States, season 9 is expected to reach streaming platforms in the first half of 2023.

In the meantime, fans can catch up on the series by rewatching the first 8 seasons of The Flash on Netflix!