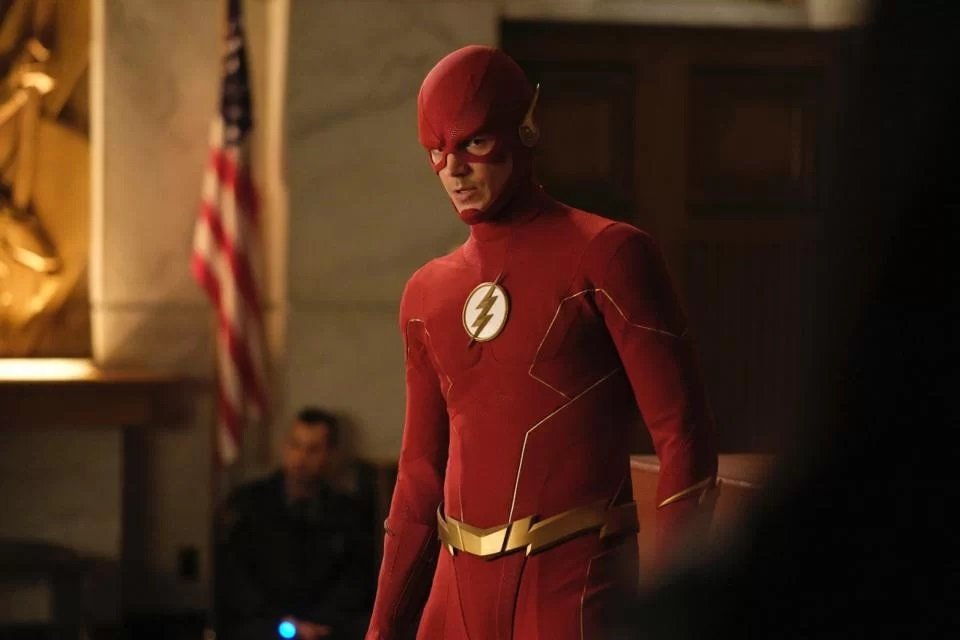 This past Monday, 05, The CW revealed The Flash’s 9th and final season premiere date🇧🇷 After a long wait, fans will finally be able to check out the new episodes of the show on February 8th.

The revelation took place through a statement to the Deadline portal, where Brad Schwartz, president of entertainment at The CW Network, promised that the new season will feature breathtaking moments.

“The Flash will be remembered as one of the greatest series in CW history and everyone involved in the nine seasons should be very proud! The team delivered an epic final season, full of twists, guest stars and surprises that will delight all fans. So before long it will be time to catch up and enjoy the final thrills alongside the fastest man in the world,” said Schwartz.

In this way, The Flash fans can already prepare their hearts for the strong emotions of this new season! On February 8, the first episode is scheduled to air at 20:00 local time.

The Flash: learn more about the series

The Flash is an American television series created by Greg Berlanti, Andrew Kreisberg and Geoff Johns. In the plot, viewers follow the life of Barry Allen, the famous The Flash, who has the power to move around the city at high speed.

Since its debut, the series has received great acclaim from audiences and critics alike. However, the show’s ratings have dropped significantly in recent years, causing The CW to choose to end it. The Flash in its 9th season.

The 8 seasons of the show are available in the Netflix catalog and can be checked out by all streaming subscribers.