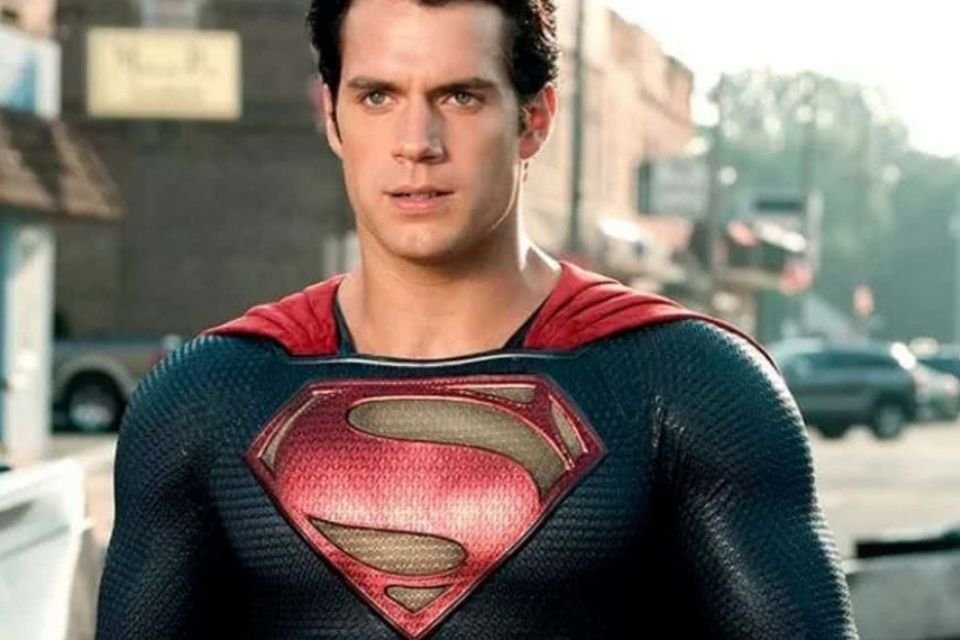 The return of actor Henry Cavill as the character Superman continues to give what to talk about. Since he appeared in the post-credits scene of Black Adam, a DC film released in October of this year, the superhero has been the subject of several speculations and is already considered in several other works of the DC extended universe (DCEU). One of them, by the way, is The Flash.

The fastest hero in the world will win his own movie in 2023 and will have Ezra Miller in the lead role. The actor had already played the runner, in fact, on another occasion, in the 2017 film Justice League, in which Henry Cavill also appeared. But how would Henry Cavill’s Superman make it into the new Flash movie?

Henry Cavill is considered by many to be one of the best Supermans of all time.Source: Warner/DC

According to The Hollywood Reporter, The Witcher actor would have already filmed a participation in the speedster film in September, as well as Jason Momoa, who lives Aquaman in the DCEU. However, with the addition of James Gunn and Peter Safran in charge of DC’s audiovisual department, these scenes may be cut.

That’s because the duo, who are now responsible for all of DC’s films, series and animations, intend to make some changes to the heroes’ works and would be evaluating the possible paths that the company could follow in the future, narratively speaking. That is: at the moment, nothing is guaranteed and a major redesign must happen.

As has been revealed in various outlets, The Flash has gone through a rough patch, as its protagonist, Ezra Miller, has been involved in several controversies in recent months. Which put the hero movie at risk. Warner even considered replacing the actor and even canceling the project altogether, in case things got worse.

Luckily, Miller seems to have “straightened up” and has even apologized for his actions. As a result, Warner decided to keep production on the speedster on its feet. Although the film’s release date has had several changes since the official announcement, one date seems to have firmed up: The Flash will be released on June 16 (at least, for now).

As for Cavill’s participation, we’ll have to look forward to it!