although the movie The Flash hasn’t premiered yet, DC is already planning a sequel and may even have the script ready. According to The Hollywood Reporter, David Leslie Johnson-McGoldrick, also responsible for the plot of Aquaman (2018), has already finished the script, but production will only go forward if the first film is profitable.

The fear of DC is that the controversies involving the name of Ezra Miller, protagonist of the film, harm the box office. Last Monday (17), the actor pleaded not guilty to charges of breaking into a neighbor’s house and stealing three bottles of alcohol earlier this year.

In addition, Miller has also been accused of contempt of authorities and even kidnapping, after it was discovered that he was harboring a mother and her two children on his property.

All the controversies led DC and Warner Bros. to give the actor an ultimatum: either he would accept help, or the film could be cancelled. Scheduled to be released on June 23, 2023, everything indicates that the production should debut, but there is still no news regarding the 2nd film.

Learn about the future of The Flash and DC

In addition to planning a sequel to the plot of the world’s fastest hero, The Hollywood Reporter further reveals that DC and Warner Bros. Discovery intend to invest in productions from the expanded universe of DC. Therefore, one of the projects is precisely to expand Batman’s history, focusing on Gotham’s villains.

On the other hand, the studios are still planning a possible return of Henry Cavill as Superman. However, so far, there is no news related to the projects. Currently, the big bet is the debut of black adamstarring The Rock and which hits theaters on October 20. 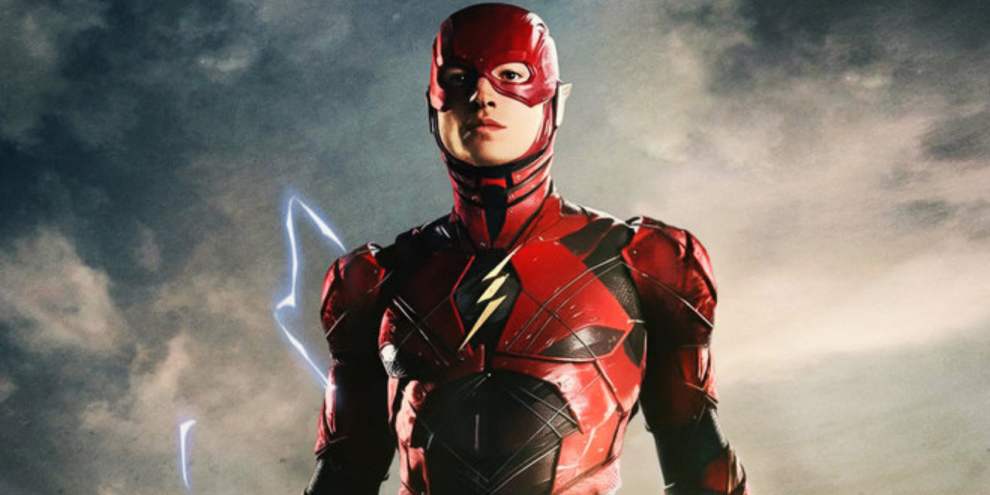 Would you like to know more about the future of DC and The Flash? In order not to miss any details of what happens in the world of series and movies, keep following the portal. Also, take the opportunity to share the article on social media!