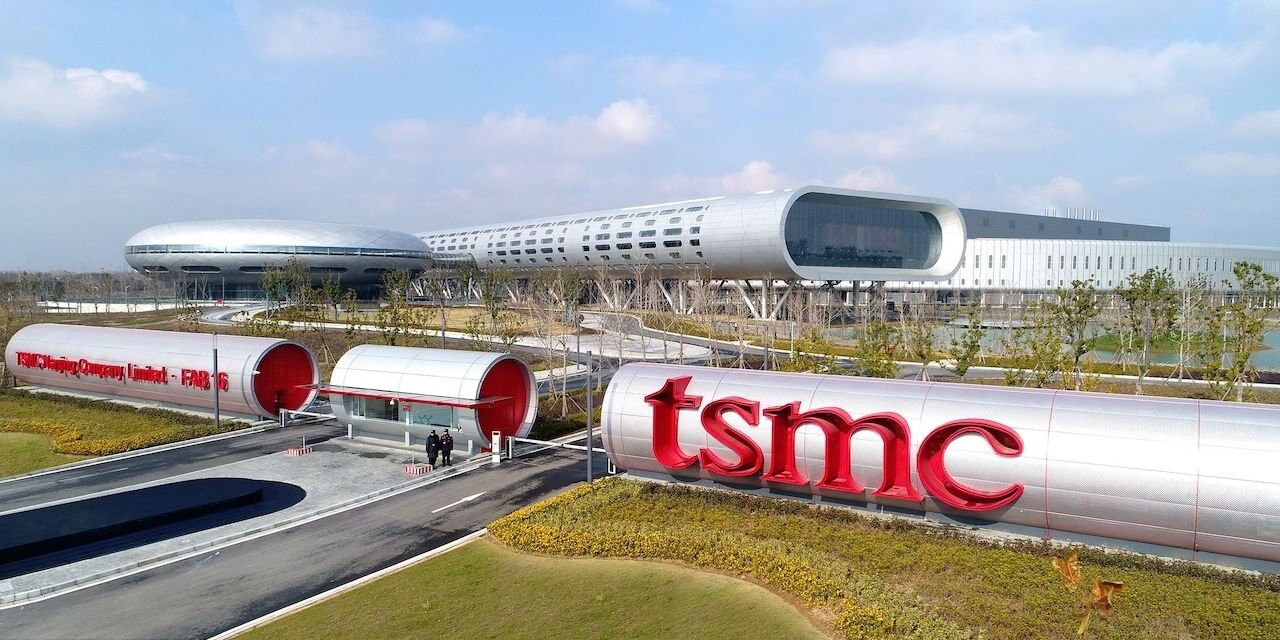 TSMC is investing twelve billion dollars in its factory being built in Arizona in the United States, which, according to the plans, will already produce 4 nanometer chips with nodes based on the N4 5 nm technology in 2024. Originally, TSMC wanted to set up 5-nanometer production for its N4 nodes in Arizona, but their American customer partners insisted that the more advanced production technology be present in the USA as well, writes the Bloomberg. So far, TSMC has not confirmed the newspaper’s information, but the Taiwanese chip manufacturer will hold a press conference in Phoenix next Tuesday, at which the Reuters according to his information, US President Joe Biden and the management of AMD, Nvidia and Apple will also be present.

The Arizona factory under construction. [+]

THE Bloomberg According to his article, TSMC plans to produce 20,000 semiconductors per month in Arizona, but this number may increase. It is said that Apple has already signed up as a buyer for one-third of the manufactured quantity, which is currently purchasing its own designed chips from TSMC. According to rumors, the A-series and M-series chips will switch to 4 nanometers and later to 3 nanometers in the next two to three years, while the S chips in Apple Watch models will switch to 5 or 4 nanometers from the current 7nm. According to the economic newspaper, TSCM plans to invest in Arizona in two phases, with a later expansion, which may already include the 3-nanometer photolithography solutions currently under development by the Taiwanese company.