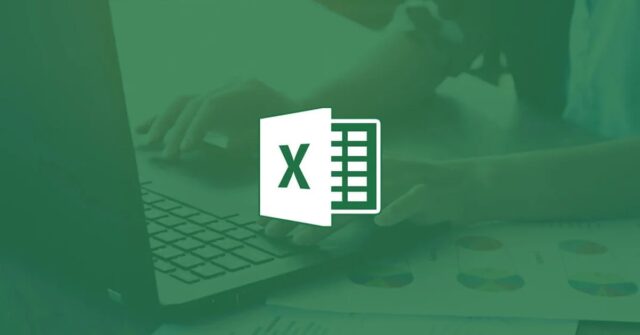 Probably many readers use Excel both for school, university or daily work tasks. Well then, Microsoft has announced a new update of the web version that promises to solve many headaches: a function that allows automatically create formulas with hints.

The ‘Suggestions’ tool from formulas’ allows have the spreadsheet program recommend a formula related to content that the user has previously entered in that same cell, column, or row. It should be noted that the function is currently only available in English.

How the suggestion system works

The spreadsheet creator simply needs to type the sign ‘=’ in a cell (or in the formula bar at the top of the screen). Excel will display the options most appropriate, among which Microsoft itself highlights:

The user will only need to do click in the one that best suits the needs of the moment. In this way, those from Redmond explain in a youtube video For example, if you need to calculate the sum of prices of a list of clothes and write ‘Average’ at the end of the column, Excel will suggest the sum formula. Obviously, the platform will perform the calculation automatically. 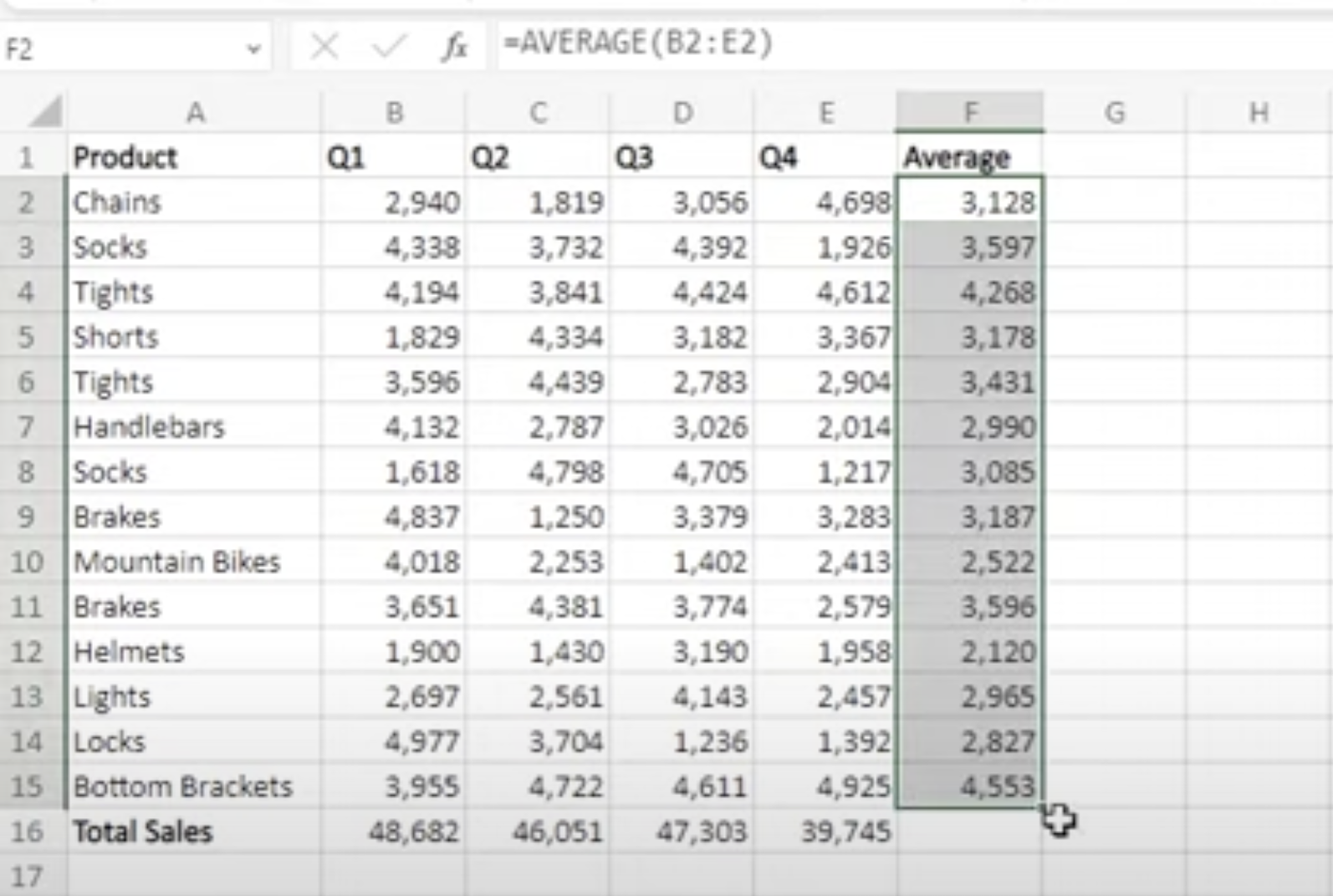 Microsoft has also added some additional features so users can save time filling out spreadsheets:

As a user repeatedly manually enters data into a column, Excel now suggests filling the entire column with a formula if a problem is detected. Pattern. Also, formulas can now be suggested instead of ‘static text’.

Suggested Links enables a new cloud book data store that “detects when an external link is broken in a book on the cloud”, so a new place is suggested to repair the broken link. It should be noted that this feature is currently in production, according to the company.

Last but not least, Microsoft announced the feature IMAGEwhich is now available in both windows like in macOS. This novelty adds images with alt text to the source cells. User images can now be part of the spreadsheet instead of hovering over it. You can move and resize, sort and filter cells, and manipulate images in an Excel spreadsheet.

How to remove blank cells in Excel application

1. Select all the blank cells that you want to delete.

3. Then click on ‘Blank Cells’ and then type the key combination CTRL + Minus (-).

1. Select the data that you want to validate.

2. In the home tab select the group of ‘Styles’ and then click ‘Conditional format’.

3. Then click on ‘Rules for highlighting cells’ and finally choose the option that says ‘Duplicate Values’.