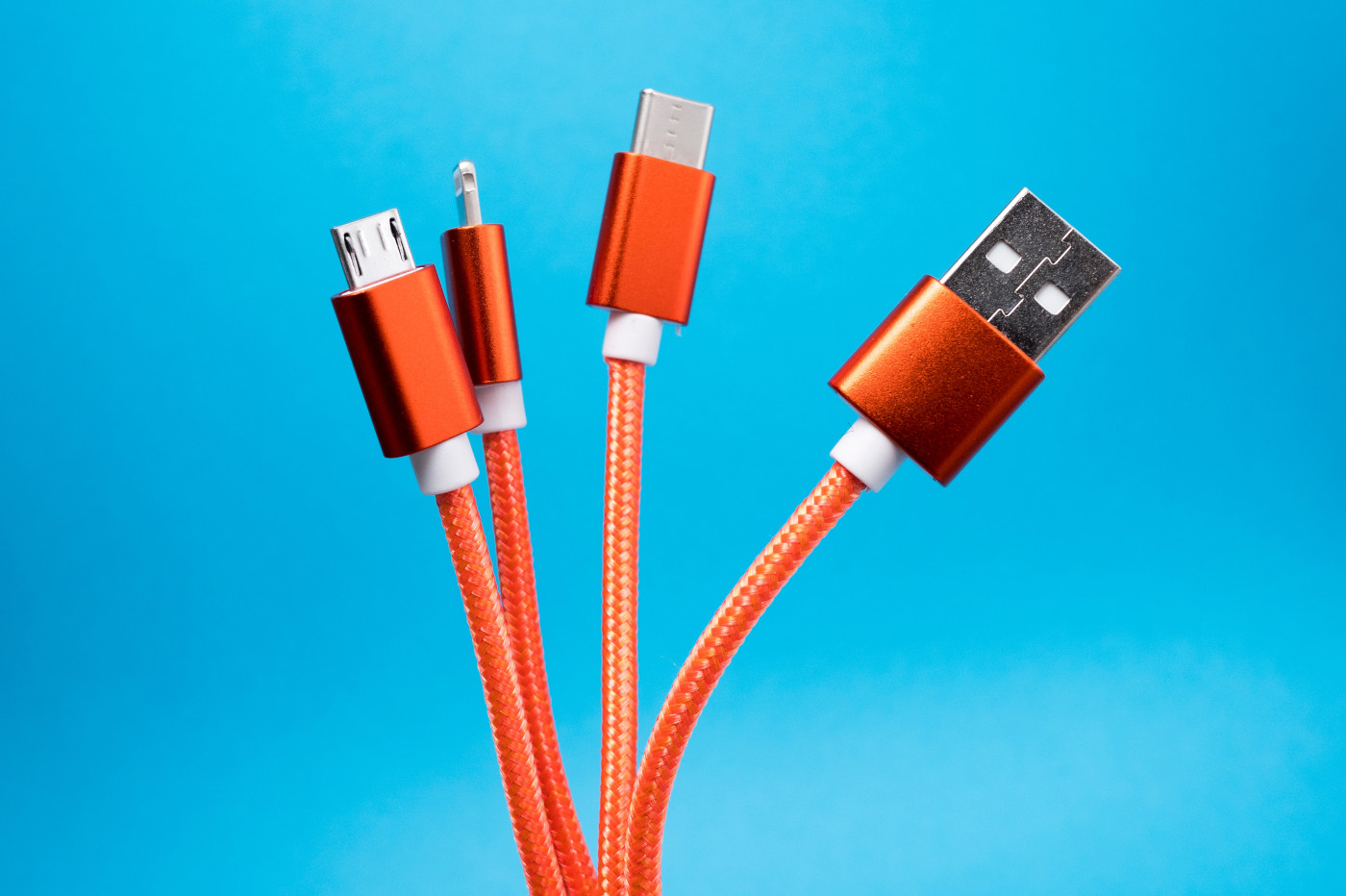 Apple may have been agitated, its arguments were neither hot nor cold to the European authorities. After years of negotiation, the European Parliament and the European Commission have finally reached an agreement on the issue of the single charger. By 2024, all smartphones marketed in Europe will have to integrate a USB-C port.

European Commissioner Thierry Breton, who was particularly involved in this project, welcomed this agreement. On Twitter, he says:

We have an agreement on the common charger! More savings for European consumers, and less waste for the planet. Smartphones, tablets and cameras will now have USB-C. Fast charging technology will be harmonized, sales of chargers will be unbundled. The interest of the European Union prevailed.

We have a deal on the #CommonCharger! 🇪🇺

More savings for EU consumers & less waste for the planet:

🔌 unbundling of sale of chargers

This new regulation will therefore apply to smartphones but also to small and medium-sized electronic devices. The issues are first and foremost ecological. The lack of regulation forced consumers to multiply chargers (USB-C, micro-USB, Lightning) thus generating overconsumption and therefore overproduction of electronic accessories.

The agreement also aims to defend consumer rights who found themselves forced to change all their accessories as soon as they switched from one brand to another. In this case, Apple is singled out here. The American was the only one to offer a proprietary port when all the other manufacturers had already adopted USB-C for several years.

The Pommé lobbyists will therefore not have overcome the European authorities. Despite arguments supported by its followers (changing the cables of millions of devices is no more ecological than a proprietary port according to them), Apple must resolve to adopt USB-C if it wants to continue to market its iPhone in Europe.

The American giant seems to have anticipated this change since the latest rumors concerning the iPhone 15 already report a smartphone with a USB-C port. The iPhone would therefore join the iPad Pro, the iPad Air as well as all the Macs which have already been integrating a USB-C port for years instead of the Lightning.

It is also rumored that some iPhone might come without any charging port. Apple would then take the unprecedented decision to provide a smartphone compatible only with wireless charging.

In the past, the company had already created a surprise by launching an iPhone without a jack. It was in 2015 and the release of the iPhone 7. Since then, almost all of the smartphones marketed no longer include this connection that Apple had called “from another time”.