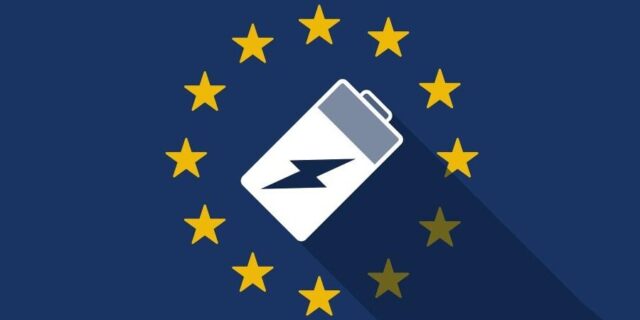 The EU legislators managed to reach an agreement and new sustainability legislation will be presented to the European Parliament and the European Commission, which also affects the mobile phone and smartphone market. In addition to the regulation on digital markets that will enter into force in January 2024, and the USB-C obligation that will enter into force at the end of 2024, according to the new proposal, manufacturers would be obliged to equip their devices with batteries that can be easily replaced by users. This applies to portable devices, SLI batteries, batteries for LMTs (light transport vehicles such as electric bicycles, electric scooters), EVs and industrial batteries alike.

Easily replaceable battery on the device of one of the major scooter providers. (source: Tier) [+]

If the bill passes, manufacturers will have three and a half years to make the transition. In addition to easy exchangeability, the EU would also make other demands, for example, the display of clear information on the battery pack about its capacity, performance, chemical composition, and exact type. Also, the EU wants to have a uniform minimum level for how much of the materials used in batteries should come from recycled sources. This proposal would be 16% cobalt, 85% lead, 6% lithium and 6% nickel. With this, they would try to make the EU market independent. 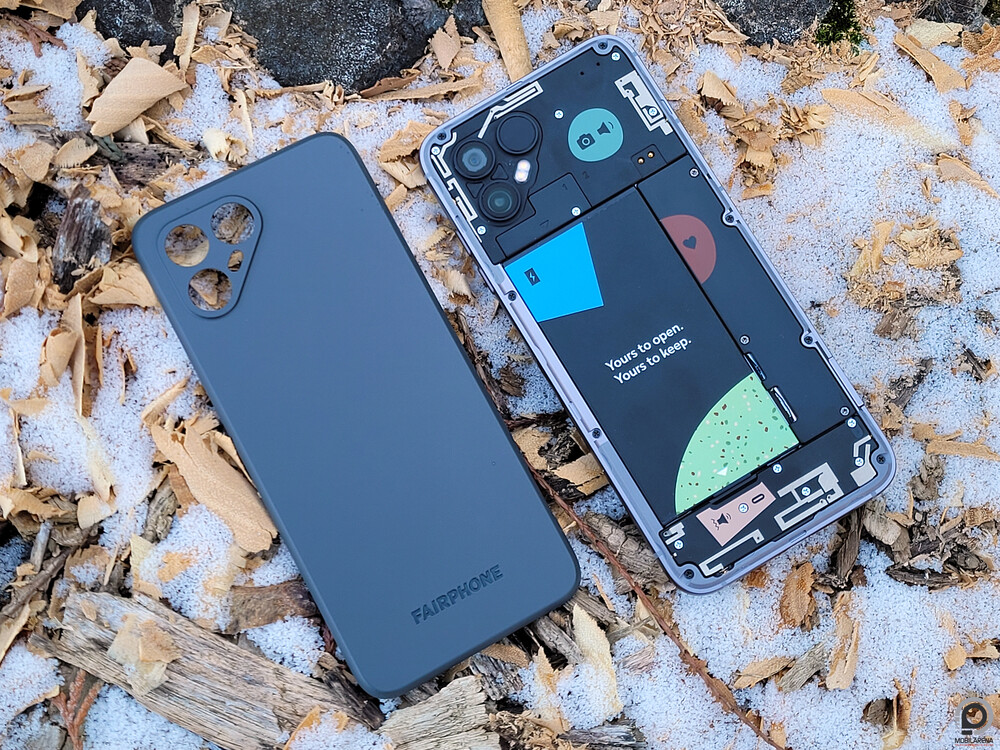 However, sustainability and recycling would not end there, according to the bill, the EU would expect used batteries to be collected in such a way that the user does not have to pay for it. This also has percentage clauses: the EU wants to collect 45% by 2023, 63% by 2027, and 73% by 2030 for portable batteries, the same ratio for batteries installed in light vehicles is 51% with a target of 2028 and 61% with a target of 2031. Manufacturers and brands that sell their products in the EU would be expected to formulate and adhere to a clear due diligence policy for the social and environmental risks arising in connection with the procurement, processing and trade of raw materials and secondary raw materials within the framework provided by the EU. 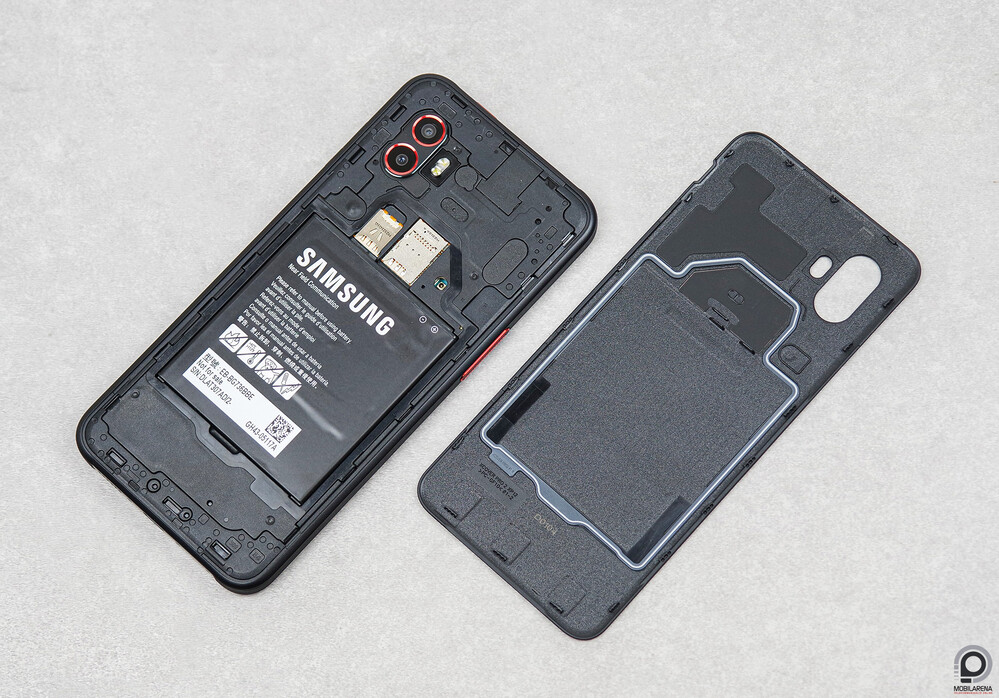 Removable back cover and replaceable battery in the Galaxy XCover 6 Pro smartphone. [+]

Replaceable batteries are not unknown on the smartphone market, it was once clear that the battery could be removed by snapping off the back cover. And this can still be done to this day without sacrificing water resistance, a perfect example of this is the Galaxy XCover 6 Pro. However, there are already devices, such as the bendable ones, which have two separate batteries, in the case of these devices there are many questions about repairability or regarding battery replacement at home. There is also the question of whether users are willing to sacrifice convenience features such as wireless charging and more serious IP protection. Wouldn’t it be a better decision to introduce a mandatory battery warranty and free replacement? For the time being, the legislation does not cover special cases, but it has not been adopted yet, it only exists in the form of a proposal.