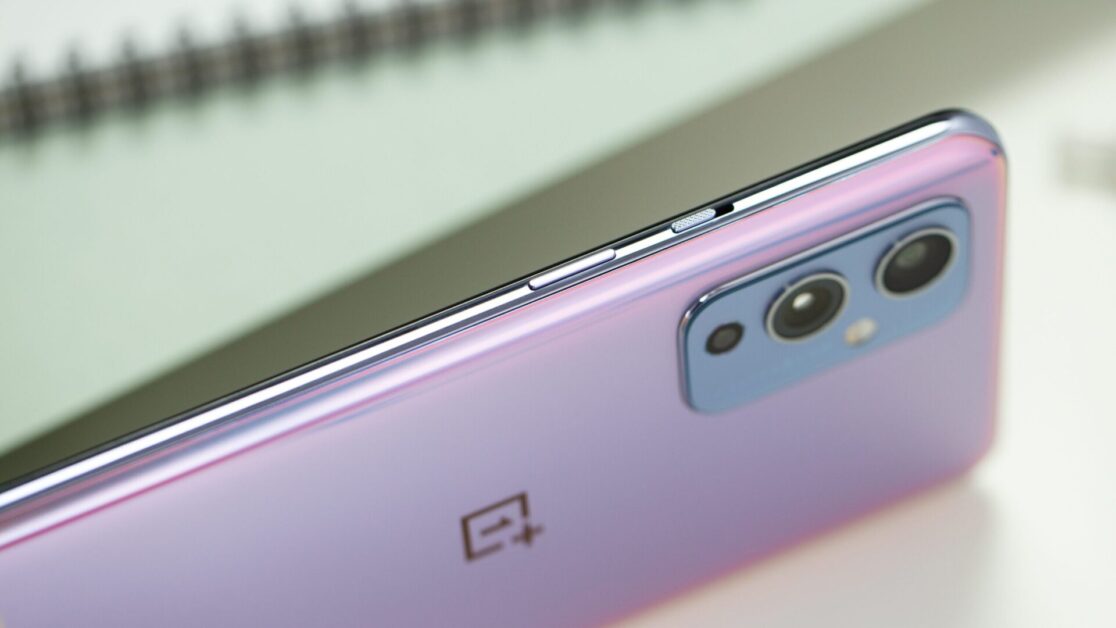 OnePlus has confirmed previous rumors and announced that the OnePlus 9T, expected for this year, will not hit the market. This information was published in an official company statement.

At the beginning of the year, OnePlus CEO Pete Lau announced the merging of OnePlus and Oppo (both BBK). Now Lau has gone public to reveal more about the second phase of this process or about “OnePlus 2.0”. One of the highlights of today’s announcements was the confirmation that the Android 12-based operating systems OxygenOS 12 and ColorOS 12 are merging.

We don’t yet know what the new OnePlus operating system will be called. But we know that the new OS will be presented next year together with the new flagship smartphones. With the next Android update in 2022, the two systems should then be fully integrated.

Today we also learned that OnePlus is breaking a tradition that began in 2016 with the introduction of the OnePlus 3T: There will be no OnePlus 9T launch in 2021! As was the case with the OnePlus 8T, which was released in 2020, OnePlus still provided us with an incremental update late in the year after its top smartphones. So in 2021 we will have to say goodbye to such a OnePlus T-model!

This confirms what we already had to fear after some rumors: The OnePlus 9 and OnePlus 9 Pro will remain the Chinese company’s only flagship models this year.

What do you think: is it the right decision to do without a T-model this year? Let us know in the comments

Advertisement. Scroll to continue reading.
In this article:Android, launch, OnePlus