In the 90’s brendan fraser He was one of the most popular movie stars for his roles in “George of the Jungle”, the trilogy of “The Mummy” or “To hell with the devil”. Her fans could enjoy the actor almost breathlessly. However, in just a few short years, he went from starring in hit after hit to virtually disappearing from the big screen.

Fraser suffered painful ups and downs throughout his career but on Sunday he lived a day to remember at the Venice Film Festival, acclaimed for his role in “The Whale” directed by Darren Aronofsky.

“I’m just trying to get by today (…) Thank you for this wonderful reception, I hope this movie makes the same deep impression it made on me”visibly excited the American actor at the presentation of the film.

Fraser tried to leave the room but applause from the crowd forced him to stay.

“The Whale”, based on the play of the same name by Samuel D. Hunter, is the story of Charlie, an English teacher who, after the death of his boyfriend, begins to eat junk food in an attempt to anesthetize his pain.

His life goes by with his 266 kilos of flesh and bone stranded on the sofa, connected to the inhospitable outside world only by the classes he teaches from his computer, while death looms on the horizon at the smell of his clogged veins and his weakened heart.

In this way, the house in which they live cloistered becomes the scene of an exciting dramatic duel with the girl in an attempt to find salvation before the end. 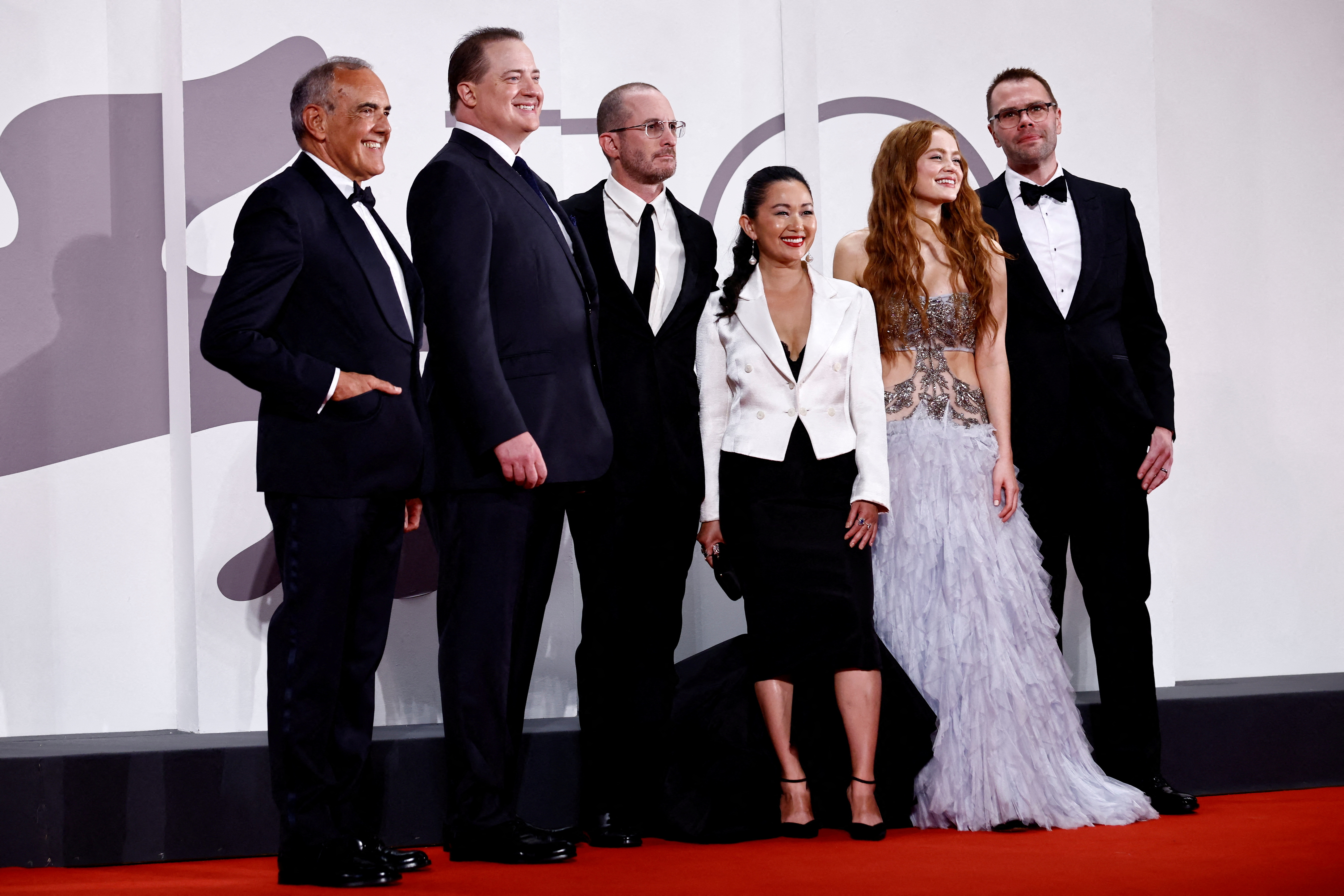 Aronofsky maintains a special relationship with Venice: it was at this festival where he premiered his most acclaimed film, “Black Swan” (2010), won the Golden Lion for “The Wrestler” (2008) and now returns with “The Whale” five years after “Mother!” (2017).

That is why he did not hide his emotion: “I am excited to return. In recent years we have lost too much due to the separation of human connection and cinema is about that, about having something to share and two hours of empathy, which is exactly what the world needs, ”she pointed out.

The filmmaker read a review of the theatrical version in the press ten years ago, the story moved him “deeply and that is why he proposed to its author to make it a film, achieving his approval, although the pandemic delayed the project.

He chose Fraser after seeing him by chance in the trailer of a low-budget Brazilian film and in 2020 they began shooting with all precautions, since the plot takes place in a single location – the house – and has only five characters.

The result is a tender story of redemption, an alert about prejudice, for which Fraser, at 53 years old, has had to work hard to achieve a disturbing appearance, thanks also to the prosthetic belly weighing 130 kilos.

“I had to learn to move in a new way, I developed muscles that I didn’t know I had, I felt dizzy at the end of the day when they removed my prosthesis due to an undulating sensation like when you get off a gondola in Venice”, he recalled.

But Charlie, the “most interesting” character of his career, is actually “a ray of light in a dark place”.

Why did you leave Hollywood? 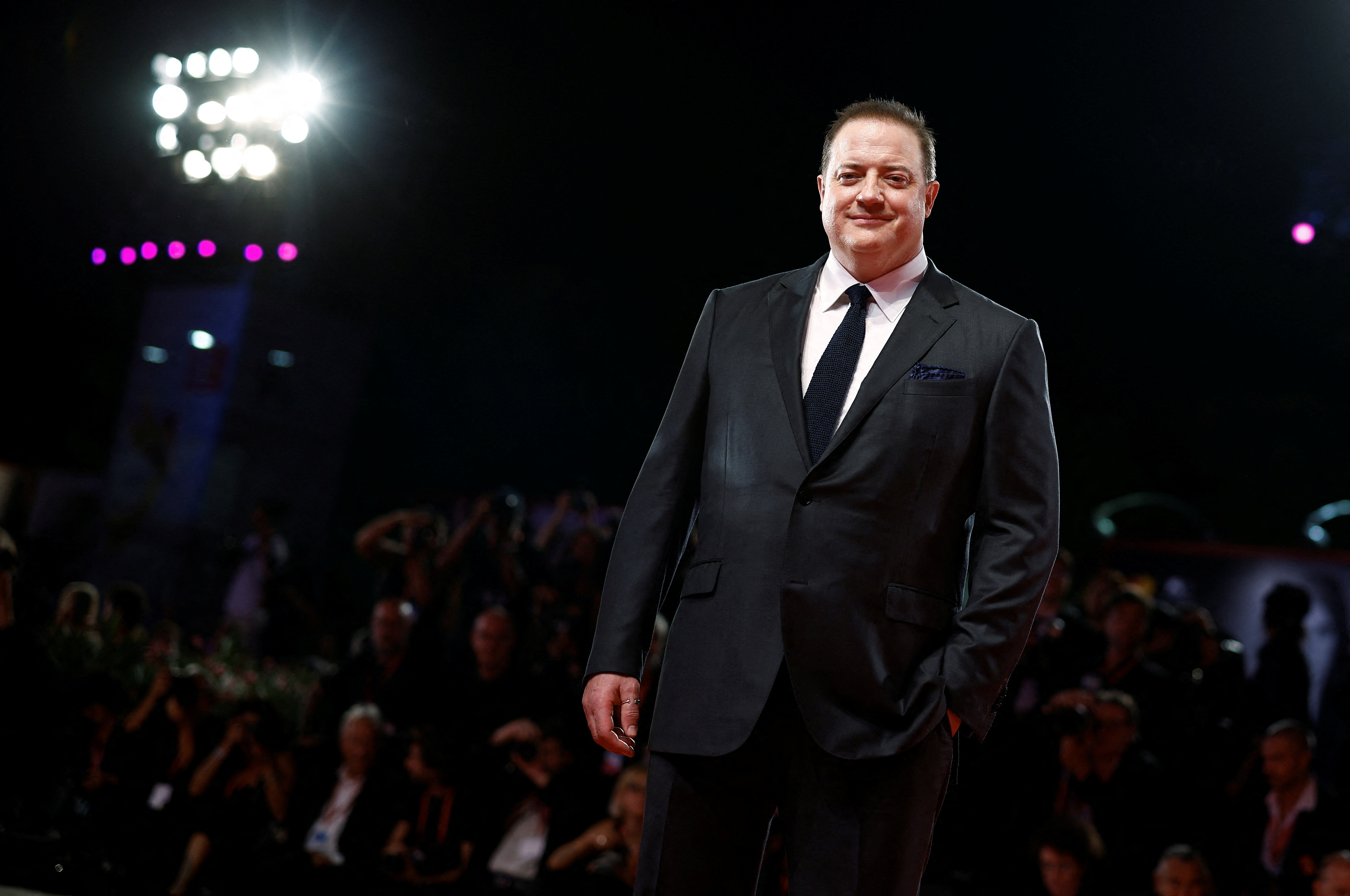 The American actor, one of the most popular of the last 90s for roles such as “George of the jungle” or the trilogy “The Mummy”, knows well what abandonment and pain mean as an emblem of the “broken toys” of the industry.

And it is that his golden youth preceded an abrupt decline that began with a series of injuries caused by stunts for his role as Tarzan. The physical exertions and his refusal to use stunt doubles first set him apart from the industry. Speaking to GQ magazine in 2018, Fraser confessed that she tried so hard to deliver great physical performances in her movies that she ended up destroying her body. Maintaining his appearance came at an extreme cost to him.

His years as a Hollywood off-road action star ended up taking their toll on him around 2008, when he was filming the third part of the “The Mummy” saga in China. His body gave no more. And then the worst came. For nearly seven years he underwent multiple operations.

Then, in 2017, would come his painful divorce from his wife, Afton Smith, as well as depression over the sexual harassment he suffered, as he would publicly denounce, by the former president of the Hollywood Foreign Press Association (HFPA) Philip Berk.

As described in the interview with GQtwo years before becoming president of the powerful organization, Berk walked over to greet him, taking advantage of the crowd to pinch his butt, then used one of his fingers to touch the area between his testicles and anus. Berk himself mentions this fact in his memoirs, but in those pages indicated that this was a joke. But Fraser has a very different version: “His left hand reaches out, grabs my buttock, and one of his fingers touches my perineum. And she starts to move it”, detailed the actor to the publication.

The journalist assured the magazine that Fraser had made up the story. However, the actor’s representatives they demanded an apology written to the Hollywood Foreign Press Association. berk asked apologies but denied the fact. 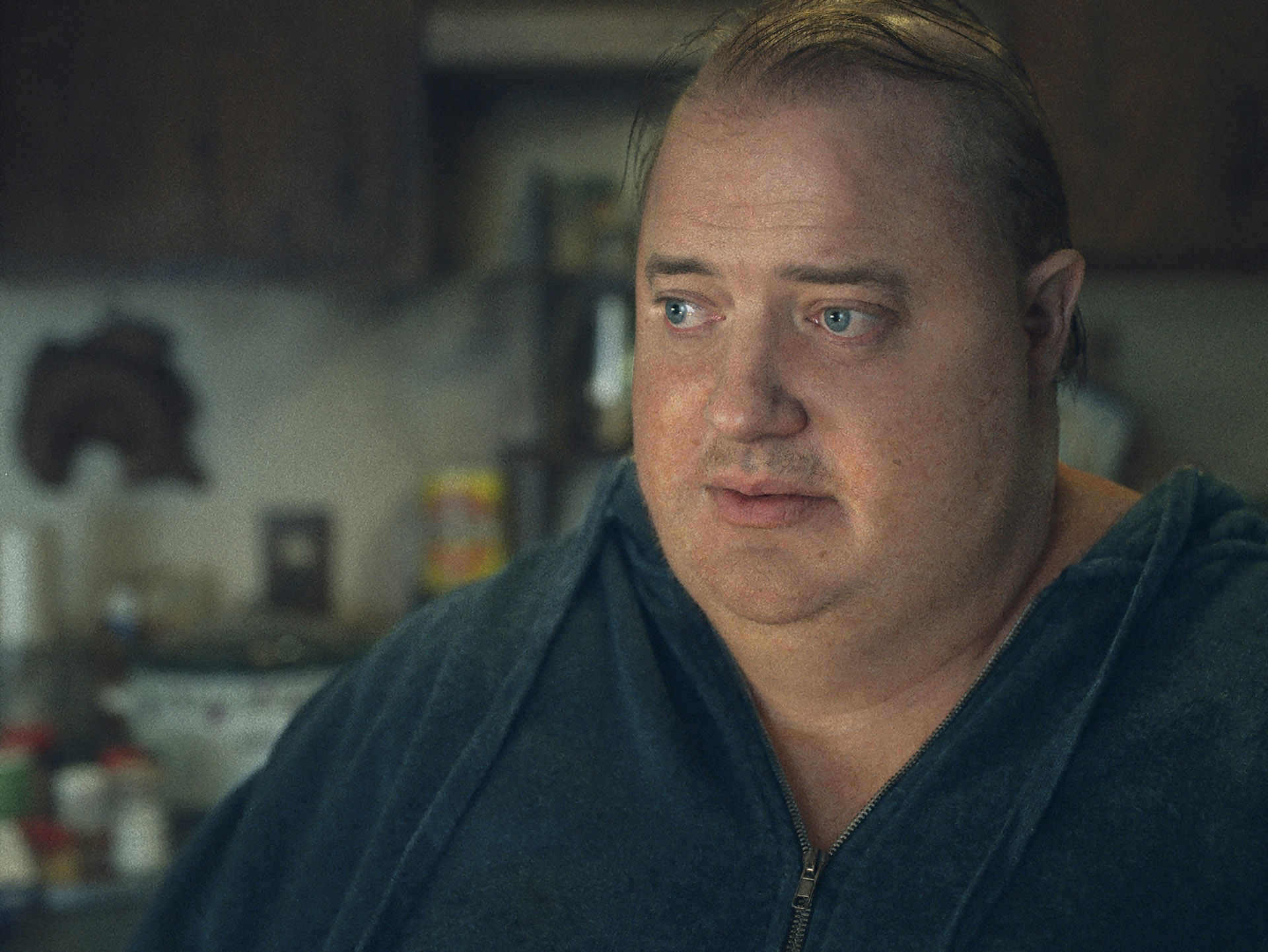 Brendan Fraser in a scene from the movie “The Whale” (AP)

But Fraser could not forget it and his anguish ended up leading to a deep depression. The experience left him with a sense of loss, or that “something had been taken from him.” That unpleasant episode turned him into a lonely person and forced him to withdraw from the public scene. “Got me back, got me secluded”, confessed the actor.

Now Fraser, with the inevitable changes that come with age, at 53, walks the red carpet of one of the most important film festivals on the planet.

At the moment, his name is already listed as a favorite at the awards in Venice and as a future candidate for the Oscars, although he prefers not to launch into predictions: “My crystal ball was broken and I don’t know what will happen in the future”, he cut off the questions from the press.

In this new stage of his life, the man born in Indiana is considered by prestigious filmmakers. It is part of the next feature film Martin Scorsese, “Killers of the Flower Moon”, a film in which they also participate Leonardo Dicaprio Y Robert DeNiro. 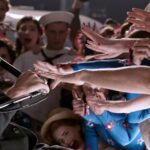 “Elvis”: a famous singer and actor was rejected to play the “King of Rock” 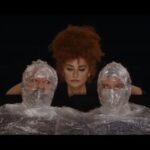 “Official Competition” is not a typical Spanish comedy, it is a special film that you should see

Before premiering on Netflix, “Bardo”, the new film by Iñárritu, will have its premiere in Venice 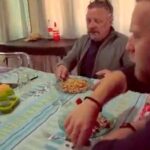 iPhone without charger has suspended sale in Brazil, but Apple will appeal