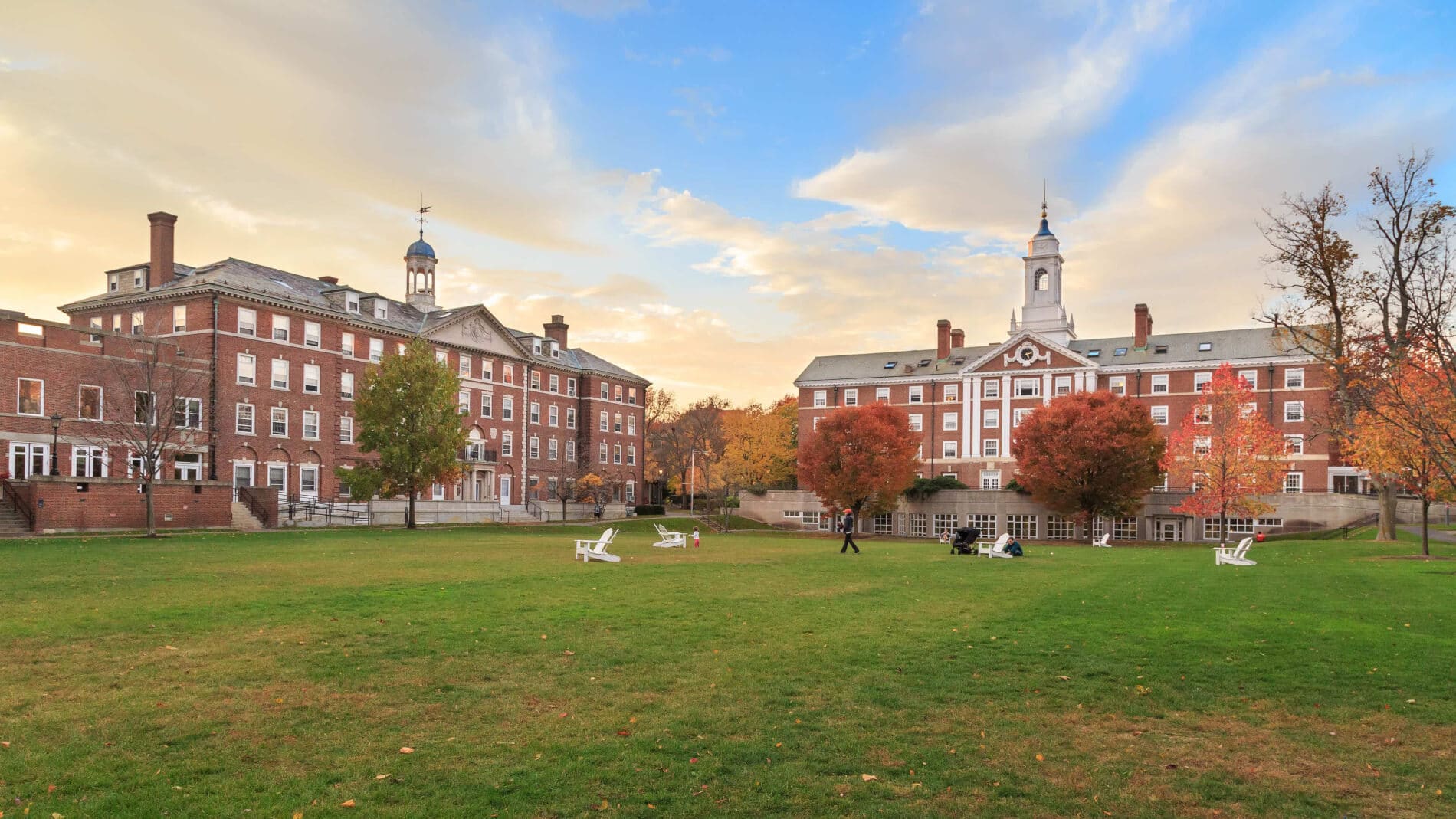 recently a prestigious university in the United States was cyberattacked.

Cybercriminals now have a clear objective in the world, educational institutionsand there are several cases that have occurred of ransomware (data hijacking) by which thousands of data have been lost after being attacked.

Germán Patiño, Vice President of Sales of Lumu Technologies for Latin America, affirms that “it is enough to carry out a brief study to verify that the sector has been reporting economic losses and administrative damages for its students and for the community in general”.

microsoft published some information reveal that the education sector is the one that has suffered the most malware infections recently, to be exact 83% compared to the rest of the economic sectors. 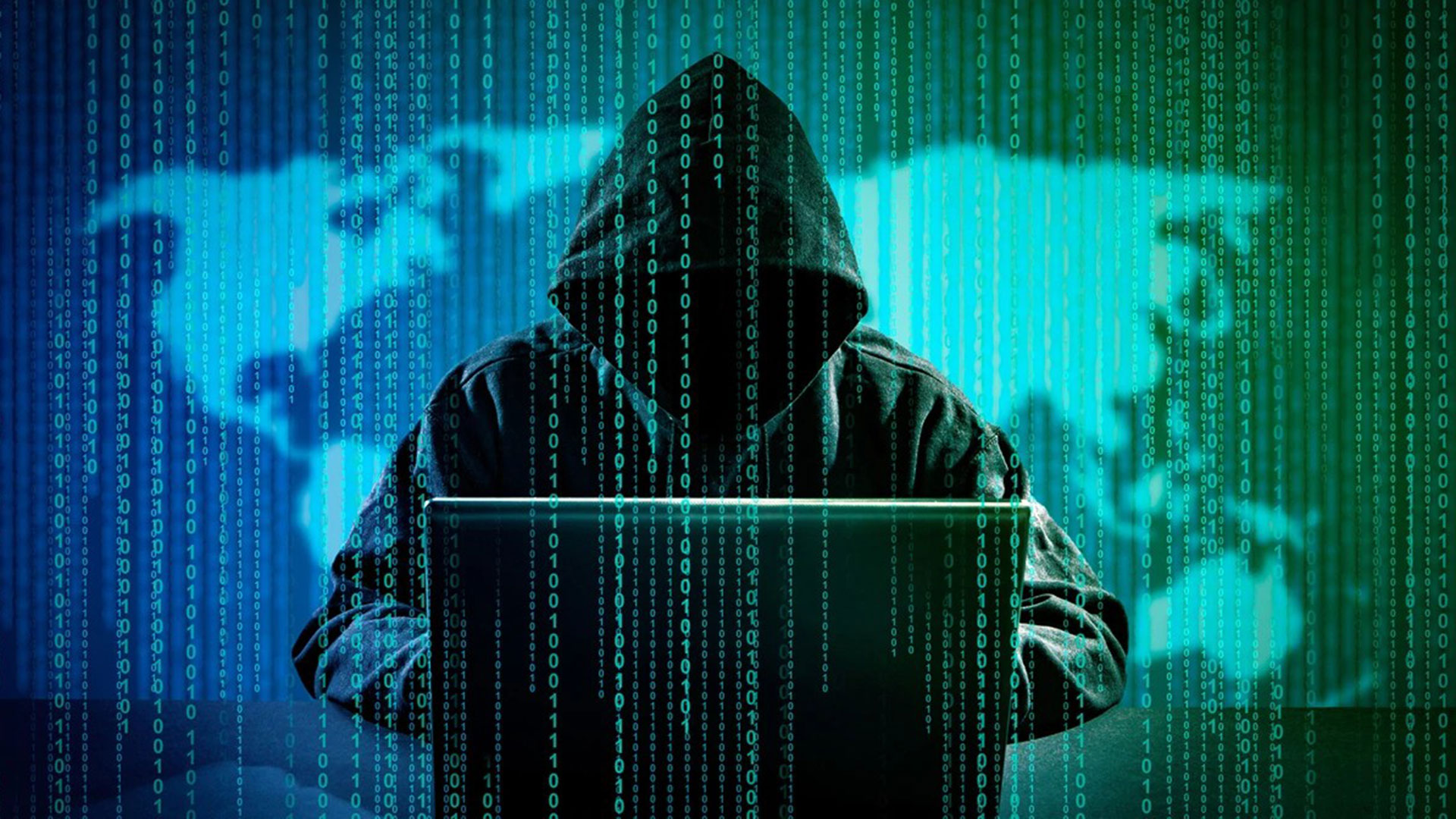 Likewise, the study tells about several universities in the United States that have been affected and that each decided to pay cybercriminals an average of 960 thousand dollars to be able to recover the data and systems that were kidnapped.

When asked why the attackers have focused on directing their operations at educational institutions, Germán explains that, on the one hand, cybercriminals have perfected the ransomware business model, in which the victim is also its buyer, that is, There is no longer a need to sell data on the Dark Web or find other ways to monetize stolen information.

The expert also assures that one reason why the educational sector is being the main victim of cyber attacks is because For many years, colleges, universities and other institutions have not invested in security and prevention strategies against this type of threat.

Compared, Other sectors such as the financial, retail and health entities, despite not being exempt from threats, have invested more resources in cybersecurity and prevention campaigns. Which means that finally, criminals save efforts and decide to attack the most vulnerable points. 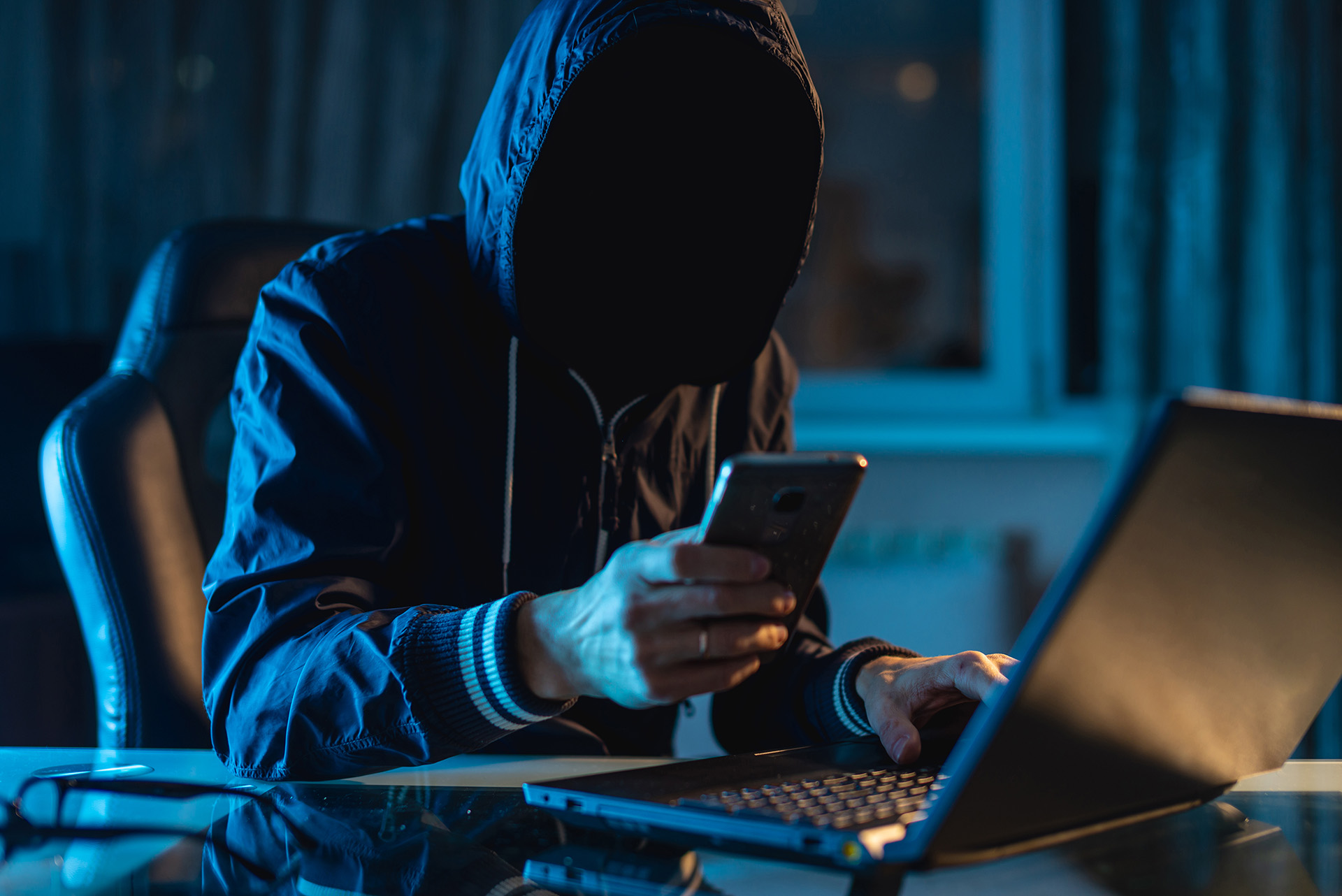 Added to this, educational institutions represent a large amount of data that can be hacked, between information from administrators, professors and students, if one takes into consideration that the population of a small university can be 1,000 people and a larger institution can reach more than 100,000.

All this implies that for cybercriminals a university is a very attractive target, since they can access data the size of a large international company but applying simple operations They are usually aimed at medium or small companies.

In an academic institution, the number of devices that connect to their networks and perimeters is quite high, if you count the computers and cell phones of their students and teachers, elements that can also be infected and intervened through Wi-Fi connections.

Faced with this trend in the attack modality of cybercriminals, Germán Patiño recommends to all types of academic organization increase the visibility of your attack posturewhich means that whenever a device that is part of the networks or is connected as a visitor and comes into contact with a threat, an alert is generated that prevents the criminal from carrying out his attack.

Cirion, formerly the operation of Lumen Technologies in Latin America announced the launch of its brand.

The completion of the sale of Lumen Technologies’ operations in Latin America to Stonepeak, a leading alternative investment firm specializing in infrastructure and real assets, gives Cirion greater flexibility to expand its business in the region and allows the company to form new strategic alliances while offering the regional and global solutions customers expect, with the services they need. 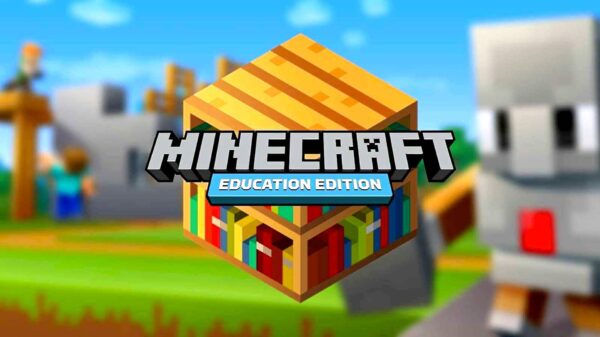 Play now: “Minecraft: Education Edition” is released for Android and iOS with lots of new features

In August 2020 Microsoft released Minecraft: Education Edition for Chrome OS and now the game is finally coming to Android and iOS with lots... Netflix would not be succeeding in the video game sector

Netflix is ​​not doing well with gaming. (photo: The Computer Group) Netflix has been betting on them for a while video game as a... 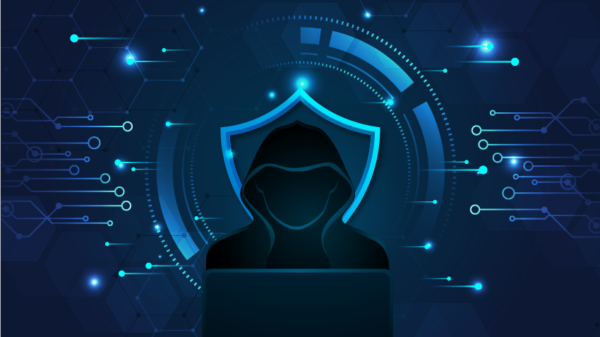 Cyber ​​attack. (photo: SDR Mexico) The strategies of cybercriminals to access users’ personal information are varied and endanger the financial security of people who...

“Pasión de gavilanes 2″ is one of the favorite productions on Netflix, what is the reason for its success?

Another tragic crime that shakes the family to the core. (Telemundo) The second and final season of Passion of Hawkspremiered by Telemundo in February...