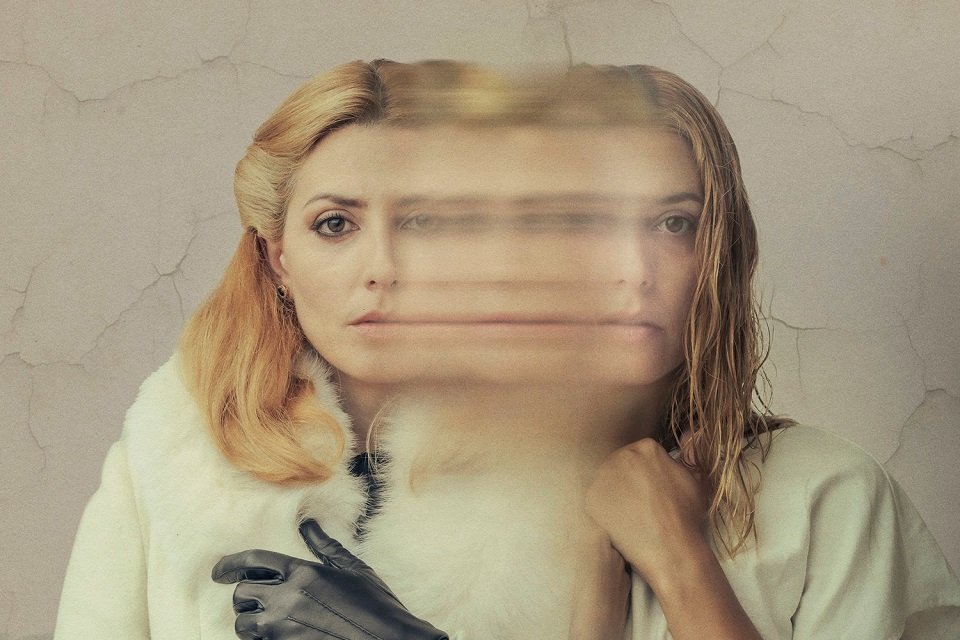 With a lot of suspense and full of hair-raising mysteries, in October of this year, Netflix released The Crooked Lines of God (Los renglones torcidos de Dios, in the original). Based on a book of the same name by Spanish writer Torcuato Luca de Tenarecently, the feature film by Oriol Paulo was once again in the famous Top 10 of the streaming platform.

If you’ve already given the production a chance, but were still intrigued by its outcome, rest assured, as we’ll unravel the final scenes so that no doubt remains. So, enjoy it below!

The Crooked Lines of God: what is the story of the film?

Set in the late 1970s, the plot develops from the arrival of Alice Gould (Bárbara Lennie) to a psychiatric institution claiming to need help.

But as the narrative progresses, the audience discovers that, in fact, she is there undercover to investigate the death of García del Olmo (Joan Crosas), which would have happened in that same hospital, after being hired by the victim’s father.

Gradually, she fits in with other inmates, including people who seem harmless and others who seem threatening. From this, amidst several strange and dark events, the investigation takes on new directions and hypotheses are raised considering all the facts and the place where the crime would have happened.

Everything moves towards a sweeping conclusion, in which the spectators remain glued. In the cast, there are also the participation of Eduard Fernández, Loreto Mauleón, Javier Beltrán, Pablo Derqui, Samuel Soler, Federico Aguado and David Selvas.

What happens at the end of God’s Crooked Lines?

Alice feels very insecure in the environment where she is working undercover. Some strange things start to happen and she decides it’s time to leave. However, upon presenting herself to those responsible for the hospital, no one believes her story, claiming that she is crazy.

Being medicated with even heavier substances, Alice starts to doubt her own sanity. And indeed, she really was delusional. It turns out that, in her paranoia, the character believed that her doctor consisted of the relative who had hired her to carry out her investigation. And at the end of the day, already quite confused, she discovers that García del Olmo had committed suicide in the hospital.