In Japan, Kyushu University and the University of Tokyo, developed a new method based on human breath to unlock mobile devices. At the moment the iPhone Face ID is the security mechanism with the best rating on the market.

The group of researchers established that like a fingerprint, breath is a unique characteristic and from there they developed a method to identify those particularities.

They implemented a technology that is present in the food industry: ‘the electronic nose’. This advance is used to detect what food was used and if the taste is good or not, it does so by analyzing the odors and the components that each object has.

Thus, the ‘electronic nose’ will be able to identify the breath of the users and thus unlock the phone, as with any of the other current methods. However, there is a big problem on the horizon for this formula. 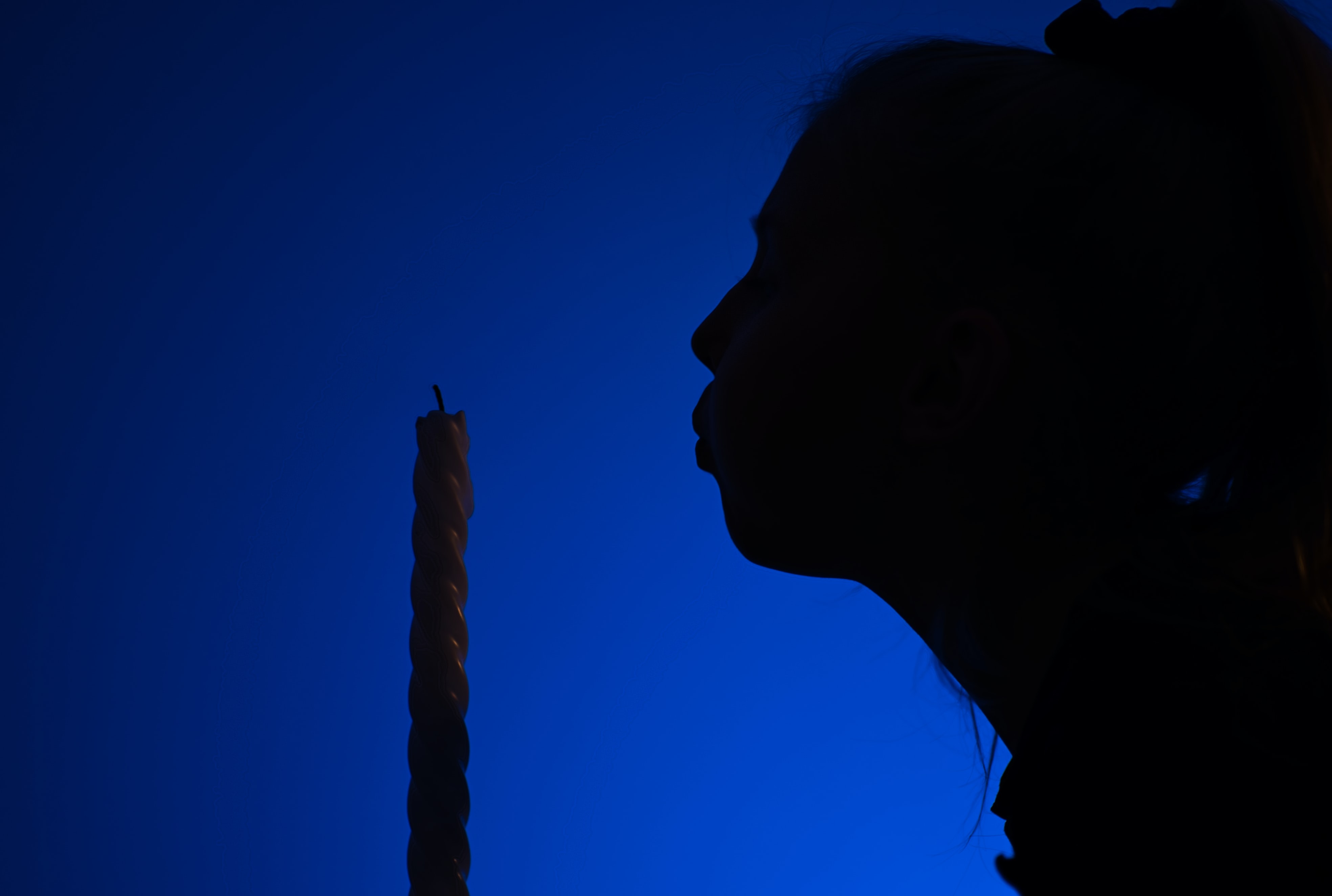 Within the study, the researchers established that the composition of human breath is very complex, since it has a very large variable depending on what people eat or drink, which makes it change during the day, even though each one has a particular chemical.

Given all these changes, scientists see that the development of the proposal is still at a very early stage, and few experiments have been carried out to obtain more data, so it is a technology that still has much more to solve.

What is the safest method to lock the cell phone

Most phones currently have four unlock methods: face recognition, fingerprint, pattern, and pin/password. All can be used effectively, but it will always depend on how, which is the full responsibility of the user.

Knowing which is the safest will also depend on that form of use. Although clearly the pin or password has a wider range of insecurity, since it can be used without the owner of the phone being present and if we add to that the fact that most people do not know how to create secure keys, the options are more large. 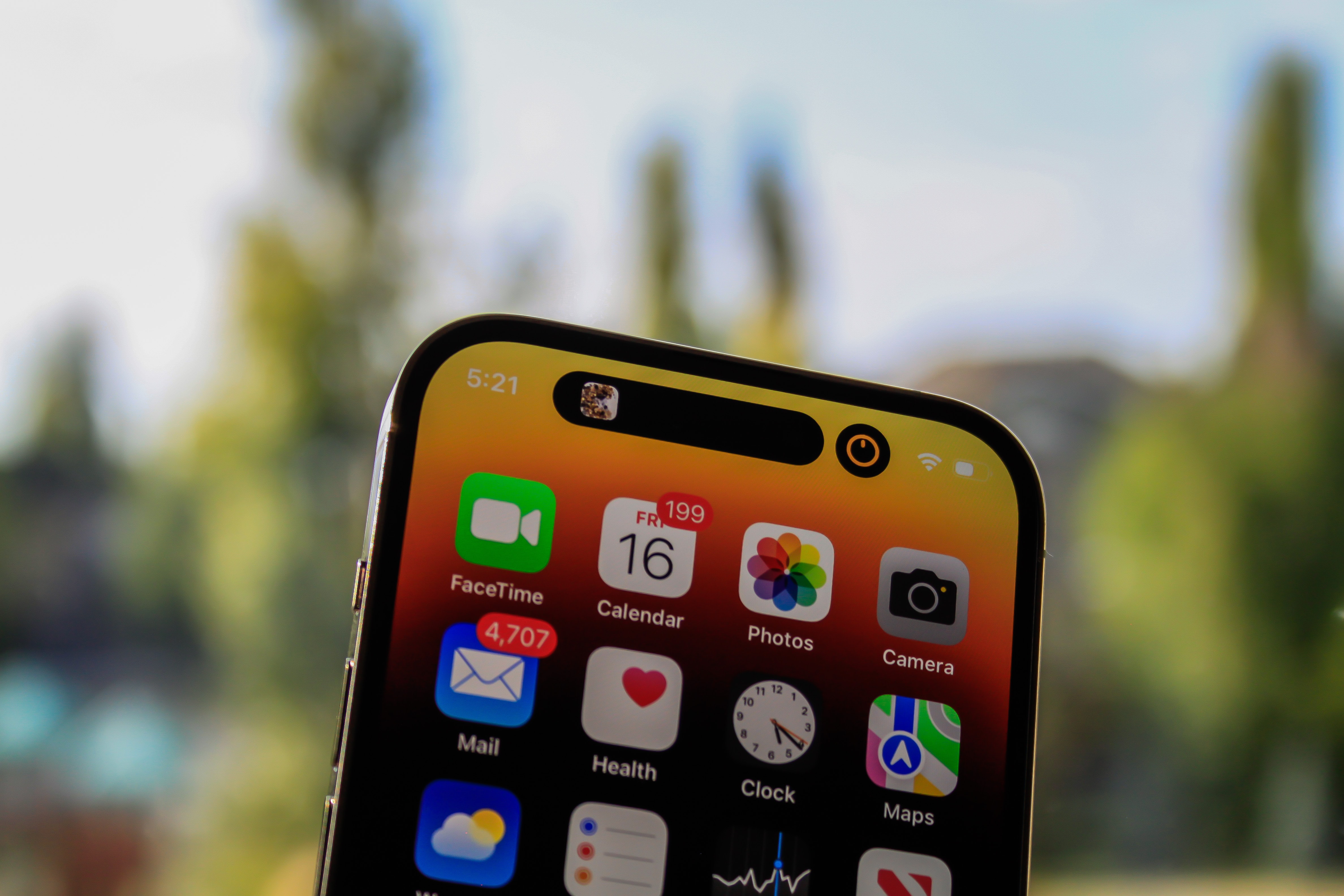 Then we have the pattern, which can also be used without the owner being there and is vulnerable to robbery. If someone manages to see what the movement we do is like, all security will be lost, in addition, for many it is not a very comfortable option in cases of emergency.

Then there is the fingerprint, which can generally provide good security, and the only risks we run are in case we are forced to use it or someone manages to copy our fingerprint in some way. The drawbacks are more that some phones can have problems with their sensor over time and it can be annoying.

Finally, we have the facial recognition that is very comfortable because we can use the mobile directly without touching the screen. But also, there are risks because sometimes they work by taking half a face and that is a risk in some cases.

10 series scenarios that every fan knows