With several strong rumors surrounding the return of Jensen Ackles’ Soldier Boy in season 4 of the boys, a conspiracy theory may indicate that the Payback member would be allying with a major villain of the series. At the end of Season 3, Amazon Prime Video subscribers were able to watch the beating the hero earned from Billy Butcher (Karl Urban) and Homelander (Antony Starr).

However, later, still with some life left, the character was taken by Grace Mallory (Laila Robins) to an unknown location. Therefore, the last time Soldier Boy was seen, he was sedated and unconscious inside a facility. Somehow, Victoria Neuman (played by Claudia Doumit) may be the only one able to get it back.

The former director of the FBSA (Federal Department of Superhuman Affairs, in a free translation), by the way, must be the great villain of the 4th season, especially with her new position of vice president of the presidential candidate Robert Singer. That way, she would have enough power to do what she wants with the hero.

Also, ever since the character showed her true intentions on the show, fans have been theorizing about the likely alliance between Victoria and Soldier Boy, something that could bring down Billy Butcher’s group and Homelander’s sovereignty.

the boys: what to expect from the 4th season of the Amazon Prime Video series?

In addition to Soldier Boy, with a behind-the-scenes photo released recently, there was the tease that Nathan Mitchell’s Black Noir could also return in Season 4.

So far, there are not many concrete details about what the new episodes will portray, however, there are several narrative possibilities, given the base material, in this case, the comics written and illustrated by Garth Ennis and Darick Robertson.

In the production’s cast, it is also possible to find Jack Quaid as Hughie, Erin Moriarty as Starlight, Dominique McElligott as Queen Maeve, Jessie T. Usher as A-Train, Laz Alonso as Leitinho, Chace Crawford as The Deeper, Tomer Kapon as Frenchie, Karen Fukuhara as Kimiko and Colby Minifie as Ashley Barrett. 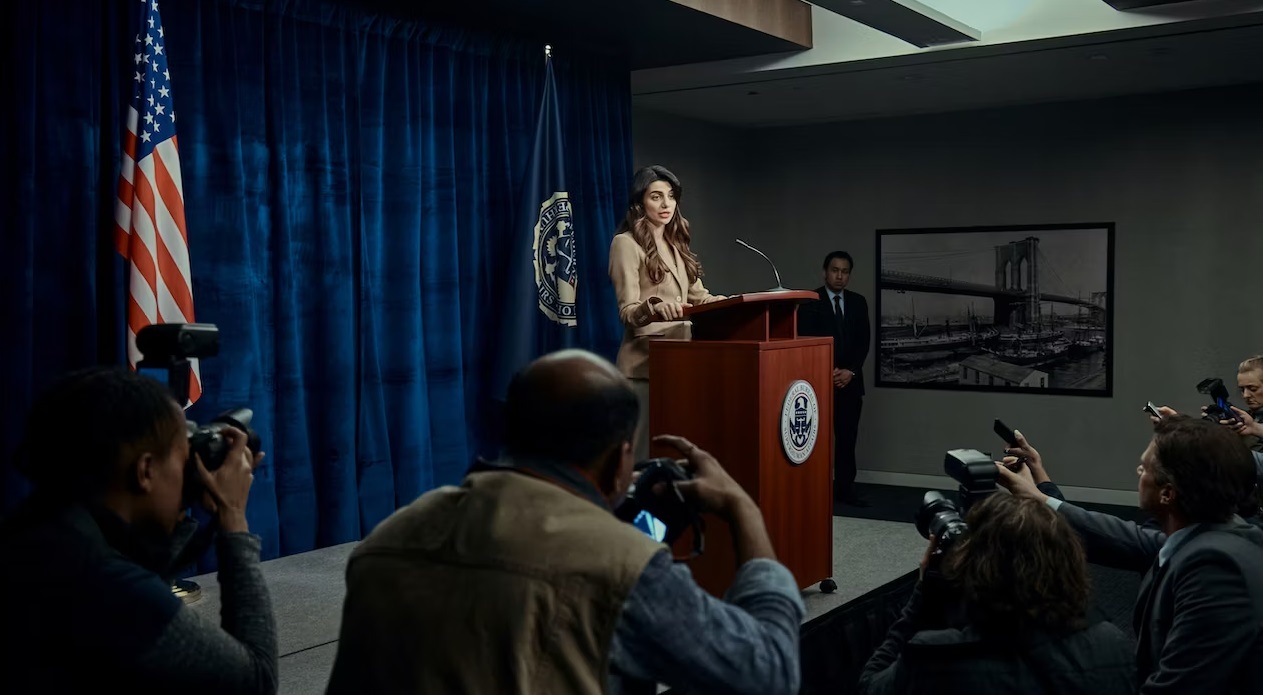 So stay tuned and be sure to check it out! The 4th season of the boys should debut only in the second half of 2023 on Amazon Prime Video.

How to be the best influencer having any profession