Bose has quietly updated its website, revealing that the company plans to update the QC 45 introduced last year. The new device is called the QuietComfort SE, and it does not offer any significant external differences compared to the QC 45. However, the operating time increased somewhat, the manufacturer promises 24 hours of continuous audio playback on a single charge, the QC 35 II and QC 45 were only capable of 20 hours. The QC SE also charges via a USB-C connector, a full charge takes two and a half hours, but the device absorbs enough energy for three hours of music playback in 15 minutes. 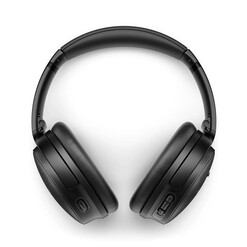 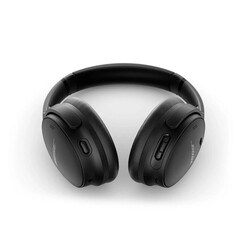 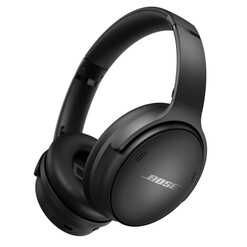 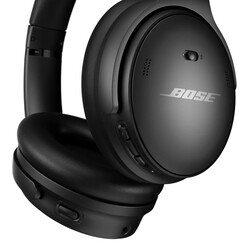 This is what the Bose QuietComfort SE looks like. (source: WinFuture) [+]
[article_mb_code]

There is no touch control, instead the buttons on the earcups remain here. The Bluetooth connection is established via version 5.1, but there is also a 2.5 mm connector on the QC SE for wired audio transmission. In addition to the headphones, carrying case and charging cable, the box also includes a 3.5 mm — 2.5 mm audio cable. 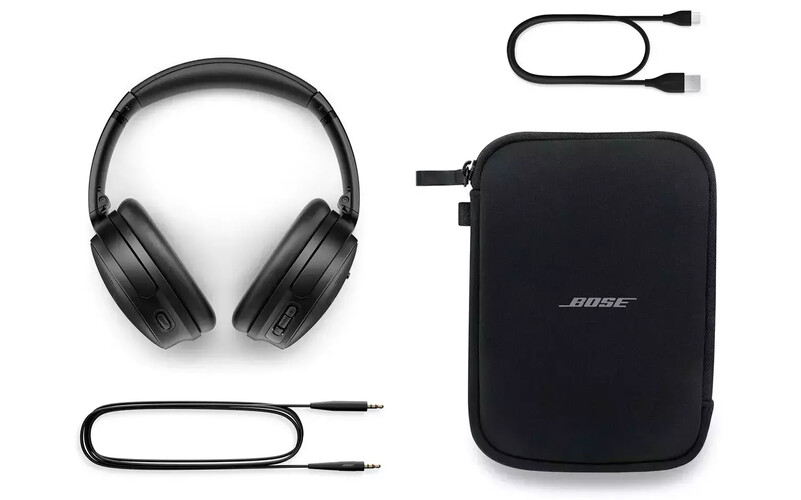 In addition to the headphones, the box contains two cables and a carrying case. (source: WinFuture) [+]

Like its predecessors, the QC SE can also be folded, so it takes up less space than, for example, the NC 700. Active noise filtering and pass-through mode are provided, and the sound generators came from the QC 45. The new headphones, which are renamed QC 45 with a slightly longer operating time, are expected to debut at a price of 350 euros. For just as much as the QC 45 cost when it was introduced, although the latter can currently be purchased at a price of 270 euros.

Will Ted Lasso have a season 4? Jason Sudeikis comments!