Cell phone charging is one of the issues that most concerns users, because it directly impacts the life of their cell phone and also due to the large number of myths that exist around the fear of damaging the phone.

In all this scenario, several factors must be taken into account, because charging technology has advanced a lot compared to what it was 10 or 15 years ago, so the practices when connecting the phone have already changed, thinking of collapsing some of those myths.

About 15 years ago, cell phone batteries were designed with nickel-cadmium, so the store’s recommendation was to get home and charge the phone for about eight hours. This in order not to damage ‘activate’ the battery, so that it would work properly.

However, today’s batteries are lithium and it is no longer necessary to do this. So when you buy a new cell phone, you can immediately use it normally and start charging cycles, without having to leave it connected for eight hours or more for the first time. 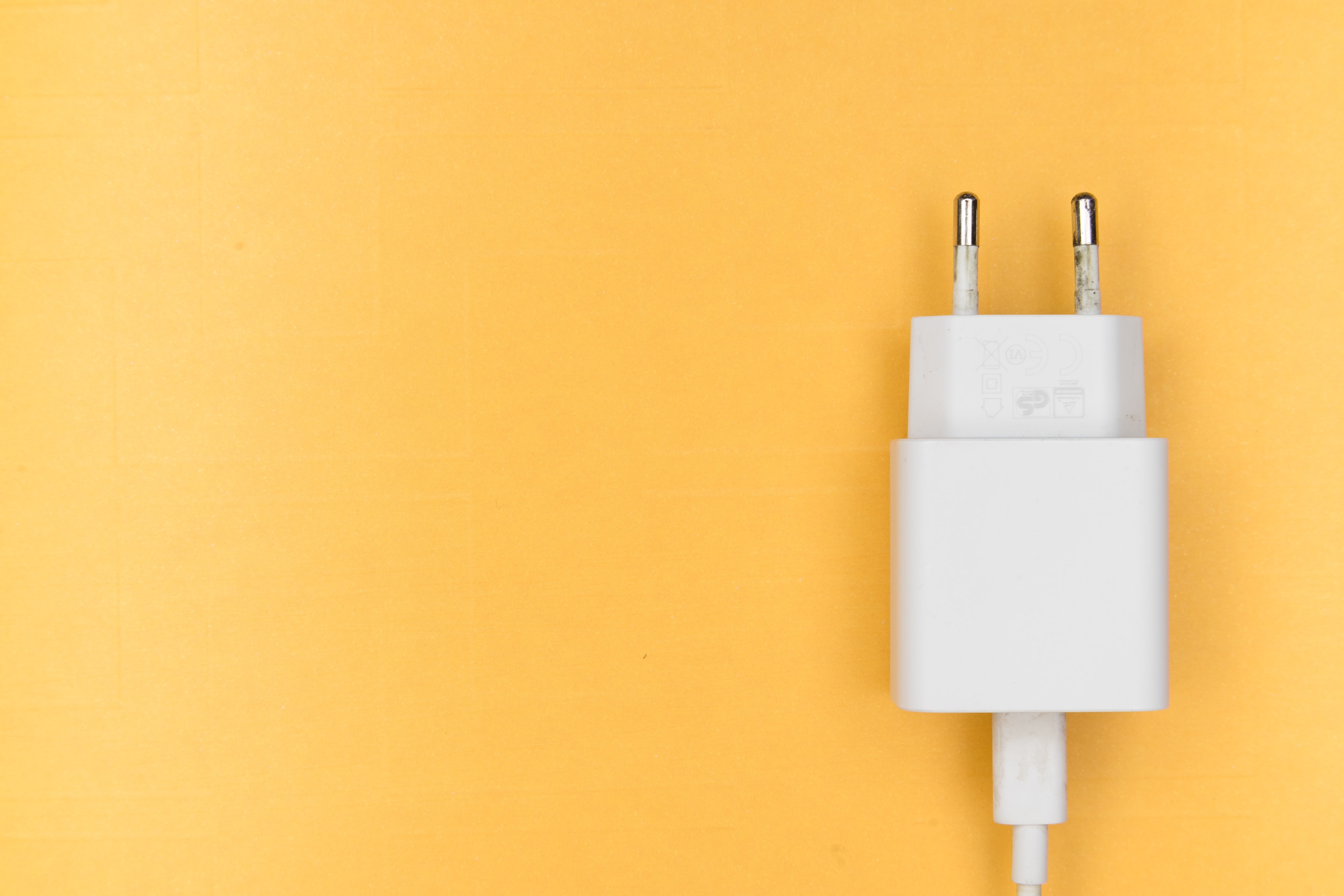 Let it turn off to charge it

Phone batteries are designed to withstand certain charge cycles, ranging from 0 to 100%. This will depend on the reference, range and brand of the phone. But normally they withstand about 300 or 500 cycles, which is about two or three years of use. After that limit, the battery begins to wear out by 20%, until when it reaches cycle 2,500, the battery barely regenerates 58%, on average.

One way to help the cell phone not to wear out in this way is not to let it discharge more than 20 or 15% and connect it to the power, also not to let it exceed 80 or 90%. That is, you don’t have to allow the phone to turn off to put it on charge and you don’t have to wait for 100% to disconnect it. It is better to keep it in the range that we mentioned and this will help you extend its life a little more.

This is a common fight between families. There is always someone in the house who does not unplug the charger and leaves it there all day until they come back at night and use it again. This is a problem and at the same time not.

The quick answer is yes, leaving the charger plugged in is going to consume power. However, there are several points to keep in mind. If it is an old charger, about 10 years old, the consumption is between 0.27 and 2 watts.

But if it is new, the FACUA organization ensures that a current charger that is plugged in without a mobile phone connected spends an average of 0.0002 kilowatt hours (kWh), what is called a ‘phantom’ cost, which per year can be translated into 1,168 kWh, if the charger is left on average for 16 hours without use. Which does represent a large expense.

In the end, it is best not to leave the charger connected, although the consumption in the short term is not very large, if it is already a habit over time it will represent a higher number. 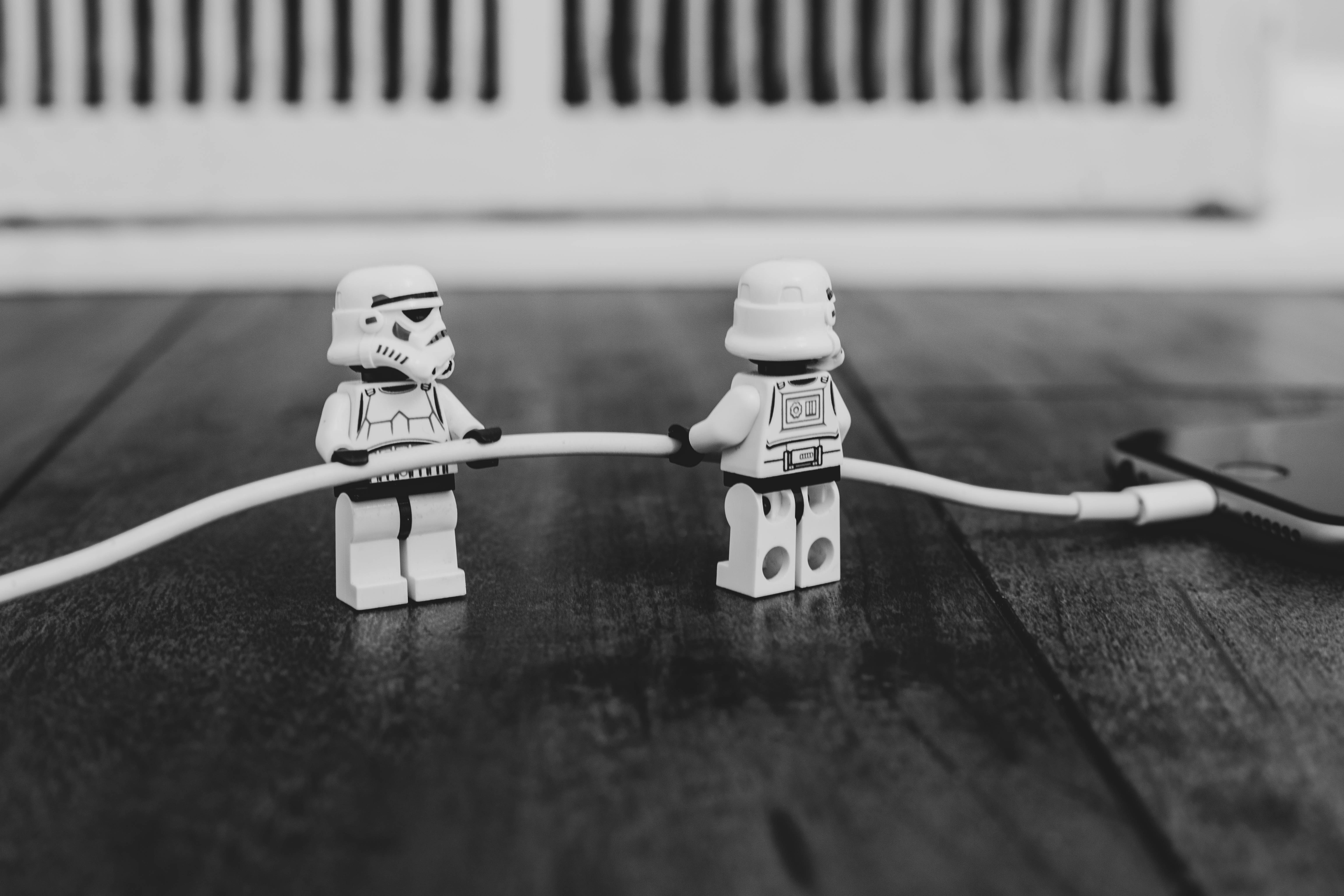 It is bad to leave the cell phone charging at night

Here too there are several points to keep in mind. In the first place, it can be a problem, because many phones, when they reach 100% charge, disconnect from the power provided by the charger and begin to lose battery little by little, but at the same time, when they detect the connection, they start the cycle again. charging and that at night can wear down the battery.

But this will depend on each mobile, because the most recent ones, especially the high-end ones, have technologies that directly cancel any type of charge when reaching 100%, protecting the battery.

So it is a real myth, but it applies depending on the cell phone. Although it will always be better to charge it during the day and pay attention to its completion to disconnect everything, in the end, today most phones have fast charges that can last an hour or an hour and a half. 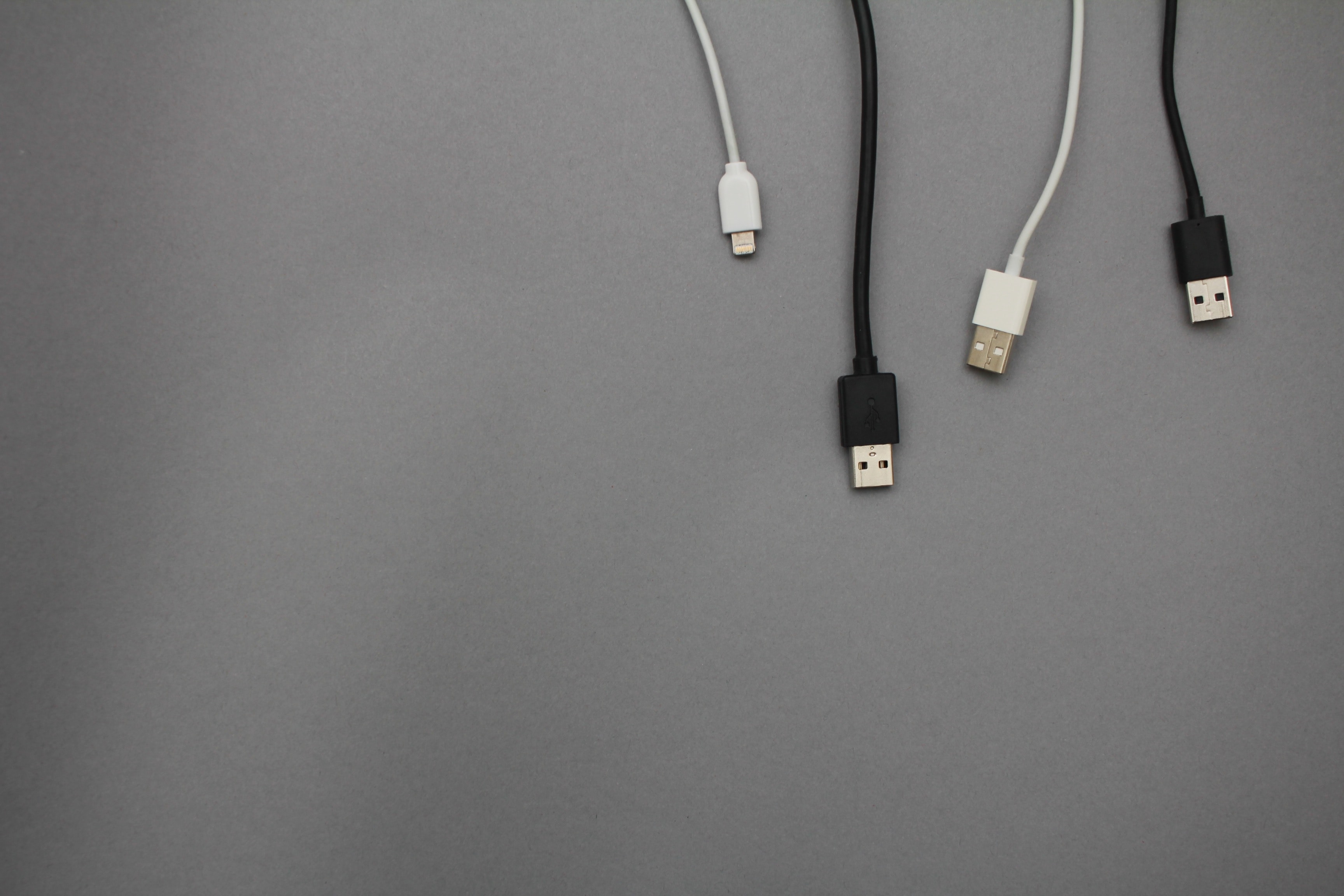 Losing or damaging the charger is common nowadays, and although the recommendation is always to use the charger that comes with the phone in the box, there are certain limits that can be exceeded in this myth.

The first case is that there are chargers from other brands that can be used for each one’s phone, as long as they are original, because any generic charger is an option to rule out. For these products to be functional, their amperage and wattage characteristics must be taken into account, which must be similar to those that our telephone supports. Doing this once or twice isn’t going to be much of a problem.

Another case is to use third-party chargers that are guaranteed, such as Qualcom or Transmart, which have performance guarantees and are a solution for many.

HBO Max: check out the November releases on streaming