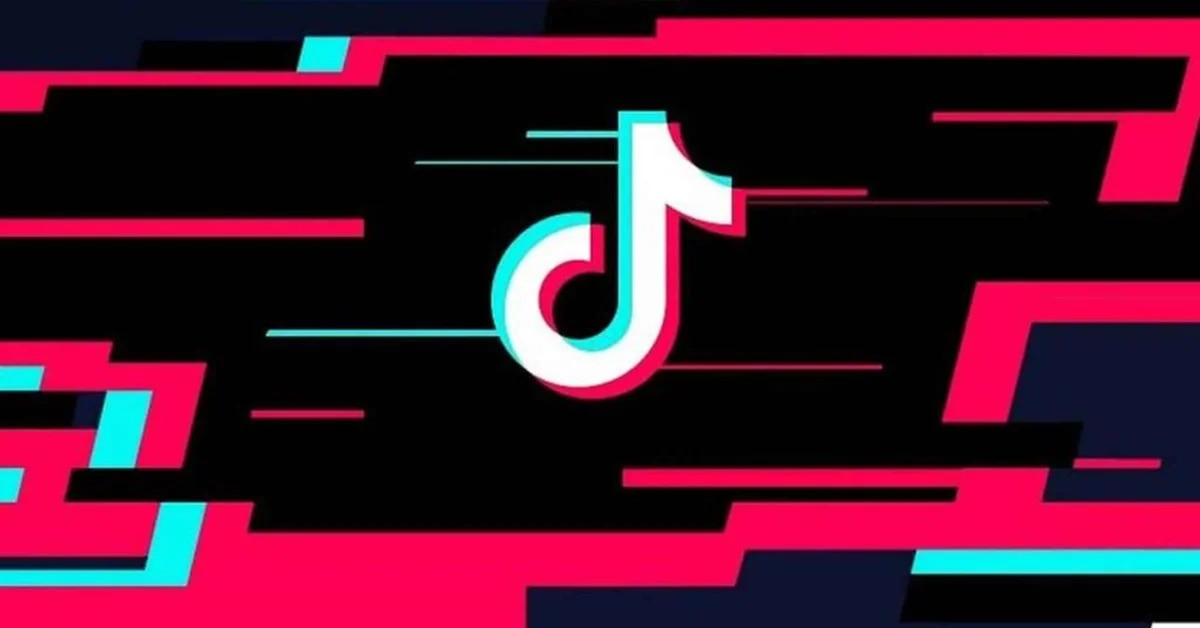 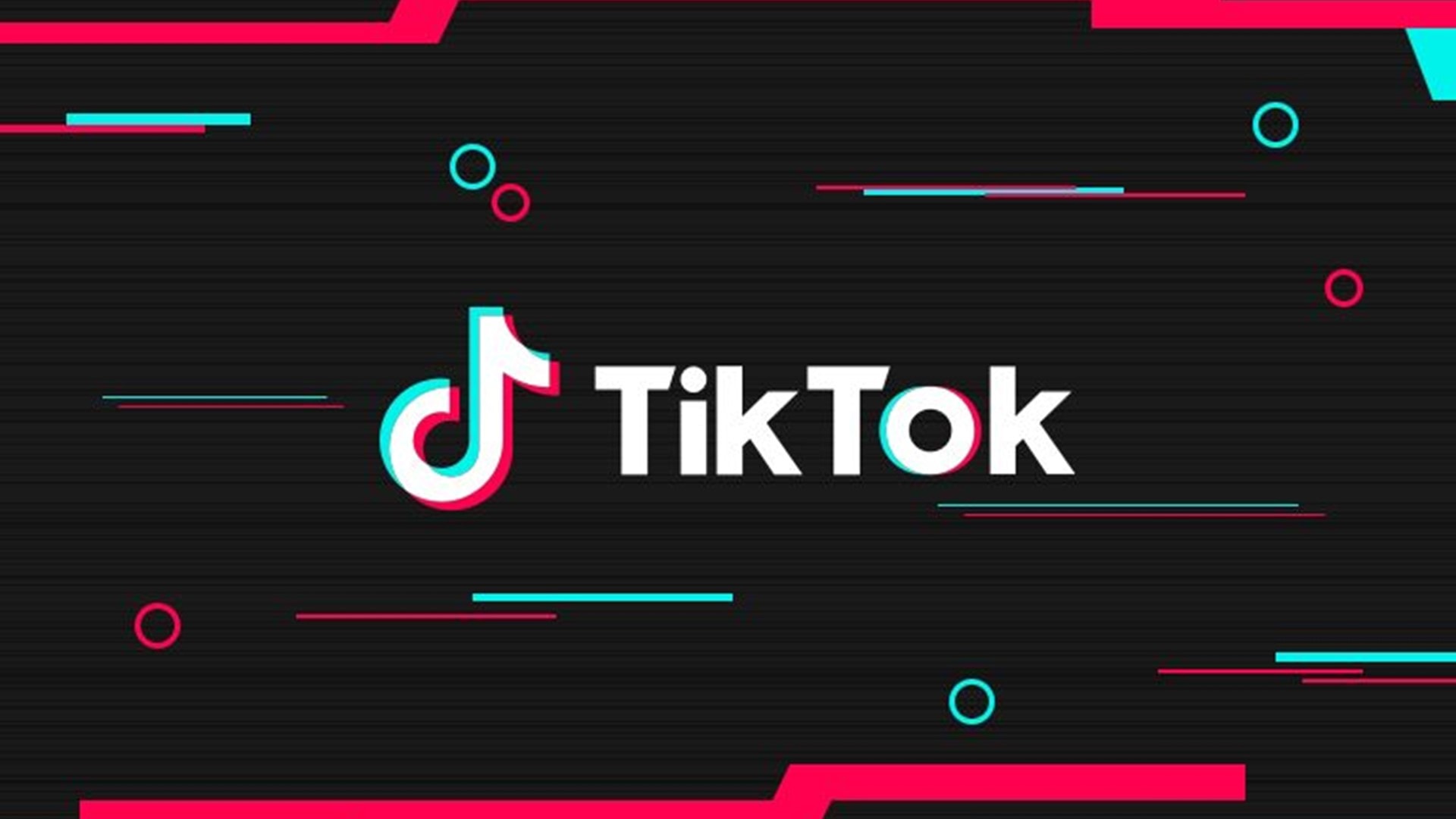 How to have a TikTok account as private as possible. (photo: App Giveaways)

On June 28, in different parts of the world, the “Pride” is celebrated, in order to commemorate the demonstrations of the LGTBIQ + community in favor of the recognition of their rights and their inclusion in society.

However, over the years, it has spread throughout the month, beginning with different activities around the issue from June 1, for example, the dissemination of content on social networks, most of the time in favor of the cause.

June began and the users who are part of the group, as well as those who support them, opted to spread content and videos in support of the cause on social networks, in this case TikTok, adding hints of celebration and humor. Such is the case with TikTok, where users take a scene from an animated TV show and edit it for posting.

For the second year, the moment in which the Mexican journalist Denise Maerker, during the broadcast of a newscast, exposed an LTBIQ+ flag goes viral again. The event was recorded on June 24 of last year, when the host, on the occasion of the month of pride, presented a report on “trans childhood” in Mexico on the Televisa newscast.

Lady Gaga is an artist who, from the beginning of her career, demonstrated in support of the social struggles of the LGTBIQ+ movement, which has made her one of the most representative public figures of this community.

And as has happened in previous years, fragments of his songs or speeches during interviews or concerts begin to circulate on social networks, in addition to memes that attribute the role of the “Santa Claus” of Pride.

The Simpsons was one of the first television shows to address LGBTI issues in its episodes. Well, TikTok users have taken fragments of some of the most memorable episodes of the program to show their support for the cause that is being celebrated this month.

Users humorously facing the rejection of the community

Finally, what is commemorated this month is the struggle of the LGTBIQ+ movement for the recognition of their rights and the visibility of forms of violence and discrimination, of which its members have been the focus. In this context, both those who are part of the community, as well as the people who support them, have humorously confronted the rejection of some sectors of society on social networks.

What does the LGTBIQ+ community celebrate on June 28?

On June 28, 1969, the Stonewall riots occurred, where, during a police raid on a bar in New York, people who were in and around the site were victims of abuse by the authorities. After the violent incident, members of the community, especially trans women who were also segregated for being African-American, as defenders of different social causes, began to demonstrate against discrimination and hate attacks.

It should be remembered that the 1960s was a key decade for social movements, since many of them began to gain strength and recognition in United States society, such as the African-American movement for civil rights.