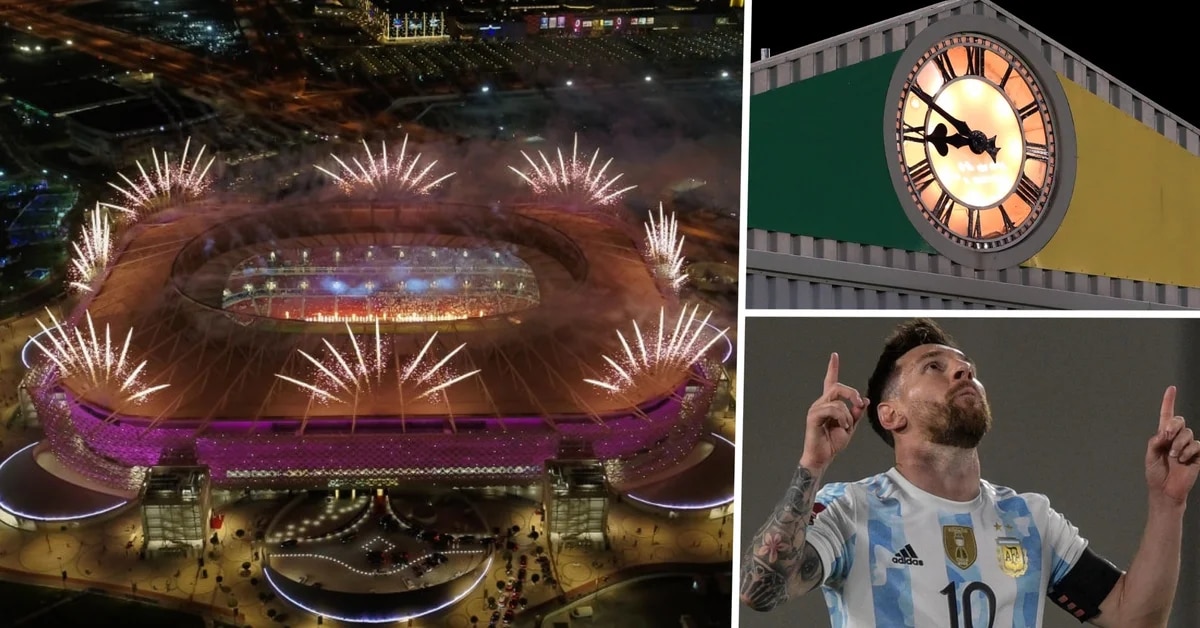 The first day of the Qatar World Cup 2022 and from time to time there are big surprises. Like Argentina, who lost 2-1 in their first official match against Saudi Arabia, or Germany, who lost the same thing against Japan by the same score. And if you can’t see all the games (which in the case of Latin American countries, DirecTV offers), you can still be informed.

If any reader is looking for where to watch the matches of their favorite team and the best plays from the World Cup from their cell phone, TechMarkup has the solution. And it is that Telegram has several amateur channels in which you can follow minute by minute what is happening in Qatar 2022. Best of all, it is free on the screen of the smartphoneso you can follow the cup anywhere.

A very popular feature of this instant messaging app are the channels. These are communication windows within Telegram, which can be public or private, to spread messages to large audiences. This tool offers the possibility to reach large groups of users directly, sending a notification to their phones with each publication.

Media outlets, artists, and other public figures use these channels in the app to stay in touch with their readers and fans. However, fans have also created their own channels to share the passion of the World Cup.

Three channels to follow the World Cup matches in Qatar 2022

As mentioned in the first paragraphs, Telegram is a great alternative for its use of channels. Because of their existence, in fact, since it is not Telegram who creates them but who has put together the tool as such. And within the billion uses that can be given to Telegram channels, there are some that are giving information to the second of what happens in the World Cup in Qatar 2022.

For all that has been said, it is recommended to take note because below TechMarkup shares 3 channels from which you can follow the latest news, statistics, memes, the best plays, all the goals and even broadcasts of the Qatar 2022 World Cup:

It is the first time that the cup has been played in the Middle East, which has generated a lot of expectation in the rest of the world.

Do you want to have the details of everything that happens on and off the pitch? You just have to enter t.me/fifawrldcup2022 and the user will be able to follow the best images of the teams on their trip daily. There are 32 teams participating in the World Cup in Qatar 2022, including the teams from Argentina, Ecuador, Mexico and Uruguay (in case of supporting Latin American countries).

subscribe to t.me/MundialCatar2022 It will be very useful to keep an eye on the latest tournament news. The user will have updates on the starters or injured of each team, statements, results and even some very funny historical data. Due to the time difference between Qatar and countries like Argentina either Mexico, the World Cup matches will be live between 4 AM and 1 PM. It is known that in many cases some people will be at school, the office or on the street without the possibility of following the cup on television.

There is nothing to worry about, because Telegram is the solution. t.me/VideosMundialQatar22 will share all the goals, so that they can be seen directly on the cell phone screen.