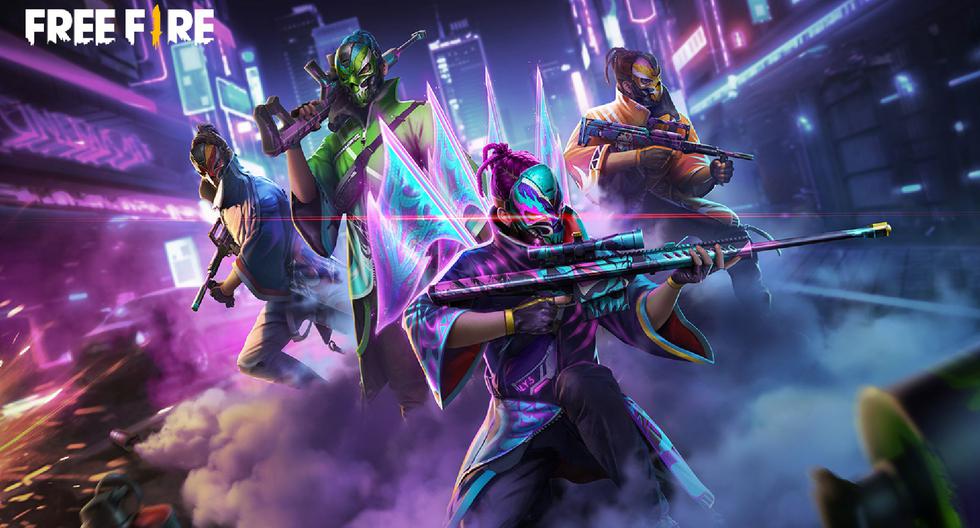 The abilities of the Free Fire and Free Fire MAX characters need to be well understood in order to perform well in every match, especially if you are playing with friends and want to put together powerful combos. Here are the best options for you to set up your teams without Chrono in the ranks.

First you need to understand something key about free fire. Active skills are considered more powerful than passive skills due to their combat advantage in a match. Player skill set, in-game performance, luck, etc. are some of the factors that dominate the end result.

After Garena has made changes to the characters of free fire through the OB34 patch, let’s see what are the most recommended combos without Chrono.

K with Maxim, Jota and Kapella 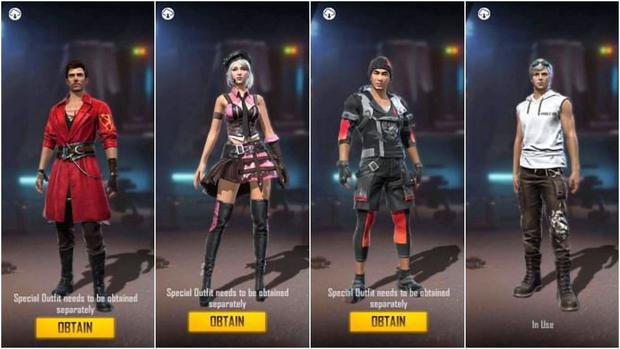 Master of All (K)– Players can claim increased max EP capacity by at least 50 points along with two separate skill mods. The first mode, i.e. Jiu-jitsu, gives teammates a 500% increased conversion rate. At the same time, the other mode, Psychology, helps by adding two EPs every 2.2 seconds.

Sustained Raids (Jack)– One can receive some HP recovery after hitting or knocking down enemies with guns.

Gluttony (Maxim): Users can receive a reduction in the consumption time of mushrooms and medkits.

Skyler with Luqueta, Moco and Hayato 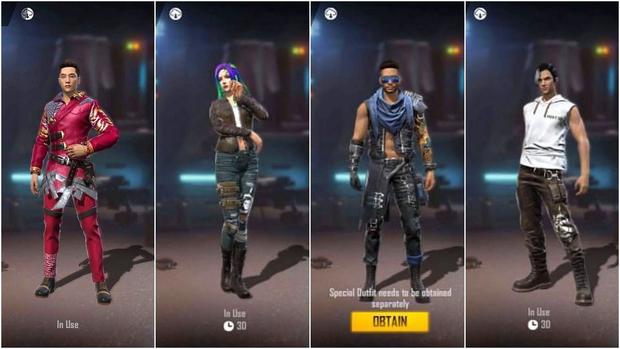 Riptide Rhythm (Skyler)– Players can use Skyler’s sonic wave to destroy up to five gloo walls. At the same time, if destruction effects are not in use, one can improve their HP, starting with four points, by deploying gloo walls on each gloo wall deployment.

Hacker’s Eye (Boo): Every time a player hits opponents, Moco’s ability will mark them on the map for a specified amount of time.

Falcon Fervor (Luqueta): Improved damage can be dealt at a longer distance. At the same time, it also increases damage to marked enemies.

Alok with D-bee, Jota and Hayato 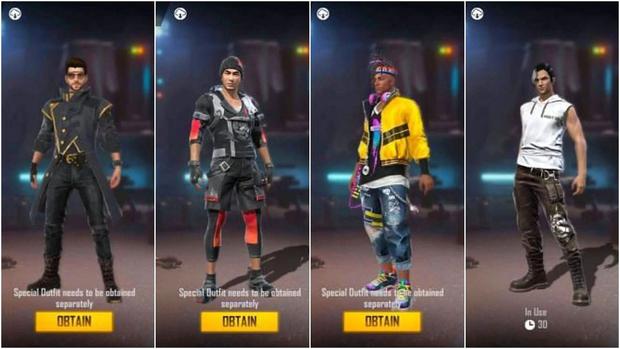 Drop the Beat (Alok)– There is a temporary increase in the movement speed of teammates by a significant amount when Alok’s ability is activated. In addition to the speed boost, HP recovery occurs at five HP/second. However, both effects do not work simultaneously and exhibit a variable cooldown after five seconds of activation.

Sustained Raids (Jack)– One can receive some HP recovery after hitting or knocking down enemies with guns.

Bullet Beats (D-Bee)– Players can activate the effects of D-Bee’s ability using weapons while moving. The effects of the skill include increased movement speed (optimized based on the weapon players are using) and accuracy.