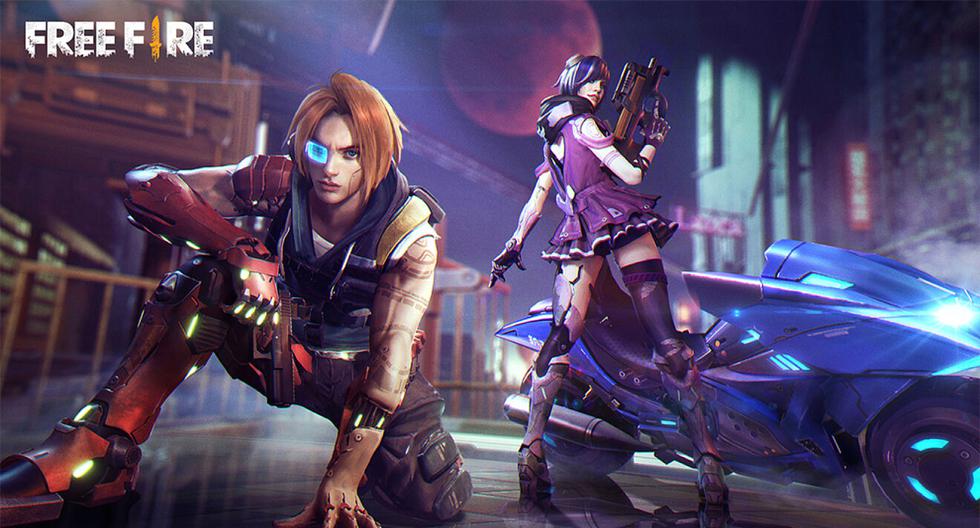 Free Fire players normally have to spend diamonds if they want to acquire powerful characters. Since diamonds are the premium in-game currency that must be purchased with real money, many choose to pass up the opportunity.

Gold coins are another type of in-game currency that players of free fire can be purchased for free through daily login and other events. So, let’s look at some characters suitable for an aggressive playstyle that can be bought with gold coins. 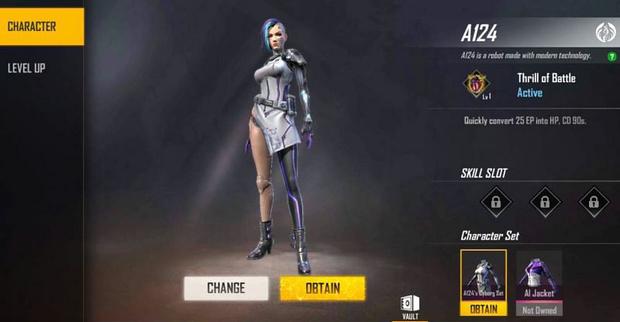 A124 helps with the conversion from 20 EP to HP. His special ability, Thrill of Battle, lasts four seconds and has a fixed cooldown of 10 seconds.

The active character free fire you will get a huge buff in the next OB33 update, where your character will be able to unleash an 8 meter electromagnetic wave. This wave can disable enemies’ unique abilities and their interaction countdown. 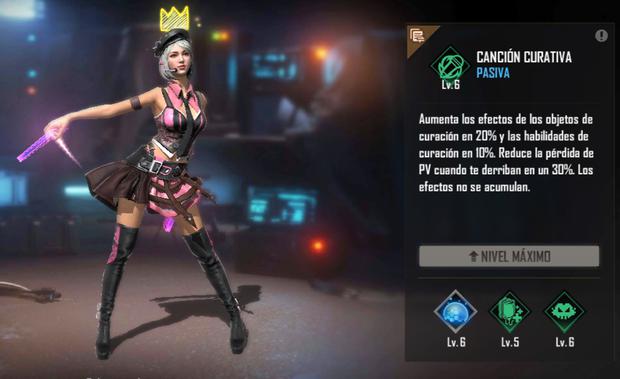 Kapella is one of the characters in free fire most underrated. She helps with healing, which is one of the key aspects in any aggressive Battle Royale and Clash Squad match.

Using her skill, Healing Song, the effects of healing items and healing skills can be enhanced by 10% each. It can also reduce allies’ HP loss by 20%. 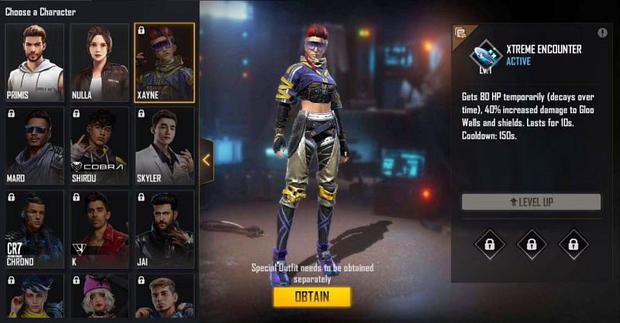 Xayne is one of the best characters for aggressive play, as she has the power to destroy gloo walls. With abilities that last 15 seconds, this active character has a cooldown of 150 seconds.

She can temporarily recover 80 HP using her ability, Xtreme Encounter. The active character can also deal 80% damage to gloo walls and can be combined with Rockie to reduce cooldown.