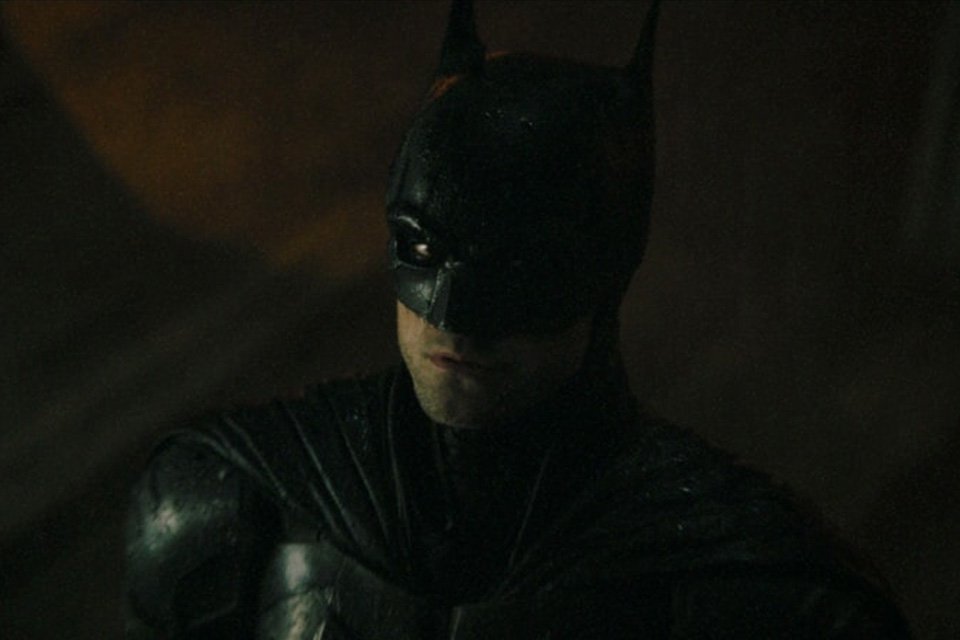 This year, we’ve seen a slew of titles hit the big screen, each with its own essence and target audience. Even so, as much as each feature focuses on different types of personal tastes, there is always that good old list with the favorites of the year.

Now, the Internet Movie DataBase (IMDB) has released a list with top 10 movies of 2022🇧🇷 Want to know what they are? The first one we already advance you: the new Batman was in the very first position! The others we show you right below!

The Best Movies of 2022 According to IMDB

With the year coming to an end, the famous film and TV website and database has finally listed its 2022 favorites. Top 10 best movies of the year according to the Internet Movie DataBase:

Official synopsis: “After two years of stalking the streets as Batman, Bruce Wayne finds himself in the darkest depths of Gotham City. With few reliable allies, the lone vigilante establishes himself as the populace’s embodiment of vengeance.”

Official synopsis: “In Marvel Studios’ ‘Doctor Strange in the Multiverse of Madness,’ the MCU unlocks the Multiverse and expands its boundaries even further. Journey into the unknown with Doctor Strange, who, with the help of mystical allies old and new, traverse the hallucinatory and dangerous alternate realities of the Multiverse to face a mysterious new adversary.”

Official synopsis: “In ‘Thor: Love and Thunder’ from Marvel Studios, the God of Thunder teams up with Valkyrie, Korg and his ex-girlfriend Jane Foster, turned Mighty Thor, to take on a galactic assassin known as Gorr, the Butcher of the Gods.”

Official synopsis: “After more than 30 years of service as one of the Navy’s top aviators, Pete ‘Maverick’ Mitchell is back, pushing the limits as a courageous test pilot. In the contemporary world of technology wars, Maverick takes on drones and proves that the human factor is still essential.”

Official synopsis: “Queen Ramonda, Shuri, M’Baku, Okoye and the powerful Dora Milaje fight to protect their nation after the death of King T’Chala. With the help of War Dog Nakia and Everett Ross, they try to find a new path for Wakanda.”

Official synopsis: “From visionary director Robert Eggers comes The Man from the North, an action-packed epic that follows a young Viking prince on his quest to avenge the murder of his father.”

Official Synopsis: “CIA operative Court Gentry was pulled from a federal penitentiary and recruited by Donald Fitzroy. In the past, Gentry was a skilled “dealer of death”, but now he is the target. Lloyd Hansen, a former CIA colleague , launches a global manhunt to destroy him. Gentry is going to need help, and Agent Dani Miranda is ready to defend him.”

8º – Everything Everywhere All at Once

Official synopsis: “An interdimensional rift messes up reality, and an unexpected heroine must use her newfound powers to fight the bizarre dangers of the multiverse.”

Official synopsis: “During his vacation in Egypt, Hercule Poirot needs to investigate the murder of a young heiress, a crime that happened aboard a vessel on the Nile. A crime, many suspects. curiosity. You’ve never seen a crime like this.”

So, what was your favorite movie this year? Tell us on our social media!