According to a new report released by the Variety, The Batman 2 should not hit theaters before 2025. Apparently, the main reason for this delay in the development of the sequel is due to Matt Reeves, who still would not have finished writing the first version of the script.

As speculated by the same news portal, it would take a very big effort on the part of Warner Bros. Pictures for the new Batman feature film to be released within the next two years. It is worth noting that, in a blockbuster film production, the processes and steps can be even longer, since it is necessary to have the studio’s prior approval to proceed.

However, there is no concrete information if the film will be overseen by the duo formed by James Gunn and Peter Safran, recently announced as the newest leaders of DC Studios. From what is known, Reeves continues to have great creative freedom to define the Dark Knight’s direction in cinemas.

The Batman 2: what do we already know about the next movie of the hero from DC?

Officially released in theaters this March, The Batman became a critical and public success, featuring Robert Pattinson in the role of Bruce Wayne. In the cast, it was still possible to find Zoë Kravitz as Catwoman, Colin Farrell as the Penguin, Paul Dano as the iconic villain Riddler, in addition to other important actors and actresses.

Since April, Warner Bros. Pictures gave Matt Reeves the green light to begin production on the sequel, further announcing that Pattinson would already be confirmed to star once again. Much has also been speculated about Barry Keoghan’s participation as the Joker, mainly because of his shy participation at the end of the first film.

Official information regarding the alleged plot has not been revealed since. However, in some interviews and notes, Reeves has argued that he has the intention of carrying out other projects related to Batman, including even series about the main villains of Gotham’s hero. 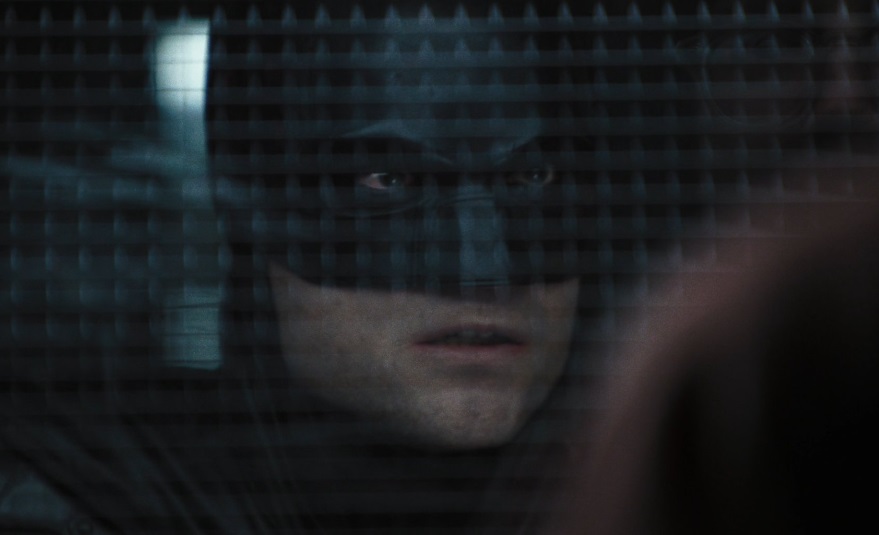 While three years might seem like too much time to wait between one movie and another, for a big franchise that’s just normal.

Looking forward to this sequel? So stay tuned for all the upcoming news around this topic!

Why are FPS so important in video games?

Two days before the deadline to buy Twitter expires, Elon Musk published a curious video on his social network account