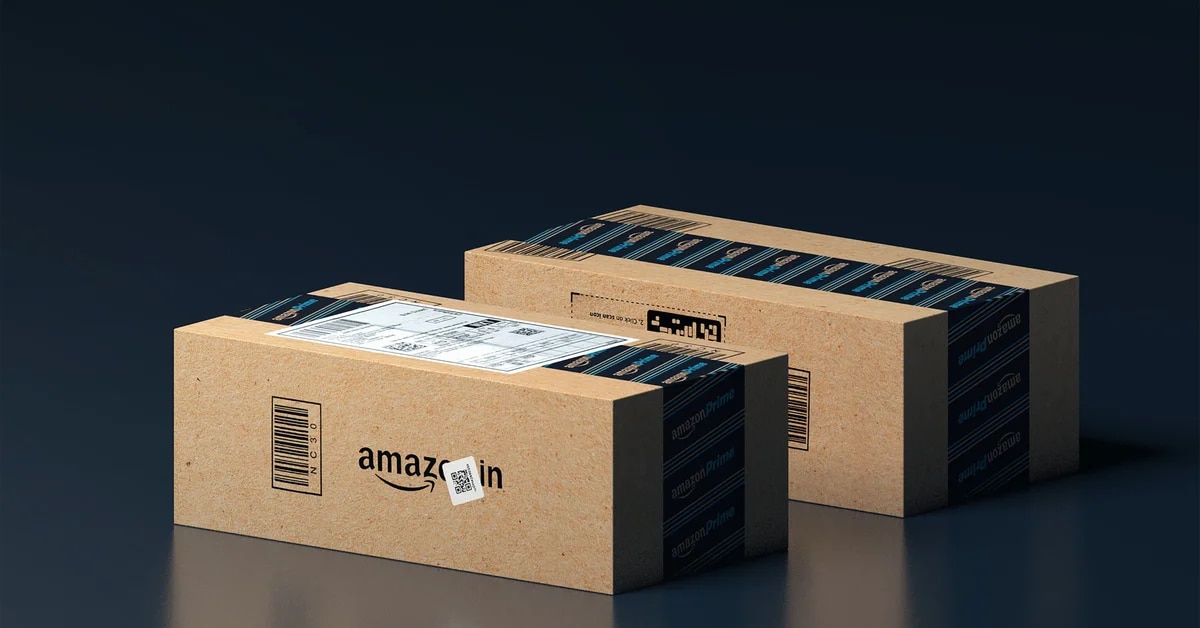 In order to improve delivery times and modernize its distribution centers, Amazon announced that it is working on eliminating barcodes to replace them with artificial intelligence.

The current system is essential for the organization processes of the company, but they want to stop depending on this, since the scanning of the products requires an employee because a machine is not capable of doing so when having to manipulate the articles.

To solve this, a new way of working called multimodal identification (MMID) that takes data such as dimensions, visual characteristics, packaging text or weight to automate product recognition.

“Solving this problem, so that robots can pick up items and process them without having to search and scan a barcode, is critical. It will help us get packages to customers faster and more accurately. And MMID is a cornerstone to achieve it,” he said. nontas antonakosone of the project managers. 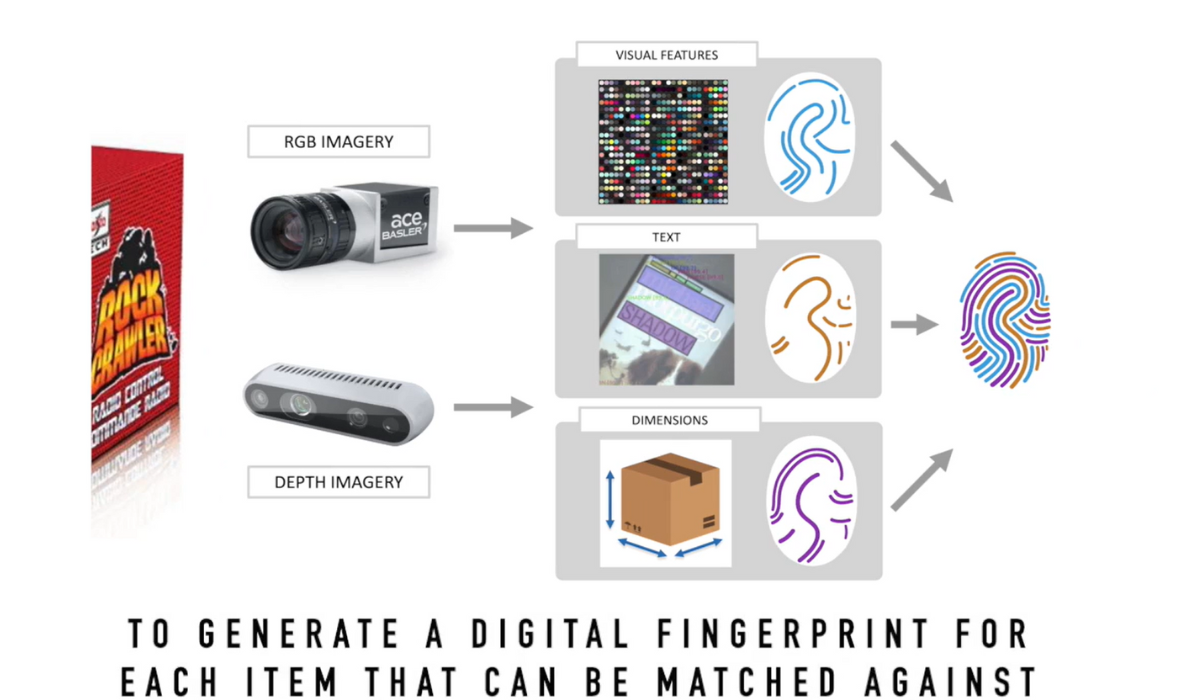 This new system initially works with cameras to take product references and create a kind of fingerprint for researchers to translate into vector images.

With that, an automatic learning model was built for the system to take that reference and make the comparison, which according to company data, the comparison was between 70 and 80% successful the first time it was implemented, but after constant training the MMID achieved an accuracy of 99%.

For its correct operation, the system needs several factors, such as the high quality of the photos to feed the database, the speed at which the conveyor belt runs through which the products to be analyzed pass and that no employee intervenes by manipulating the object. because it will affect the performance of the scan opening the possibility of failures.

Additionally, artificial intelligence knows where each item comes from, so it doesn’t need to compare with the millions of products it processes. Amazon constantly, but the range is reduced so that it is possible to meet the objective of improving delivery times. 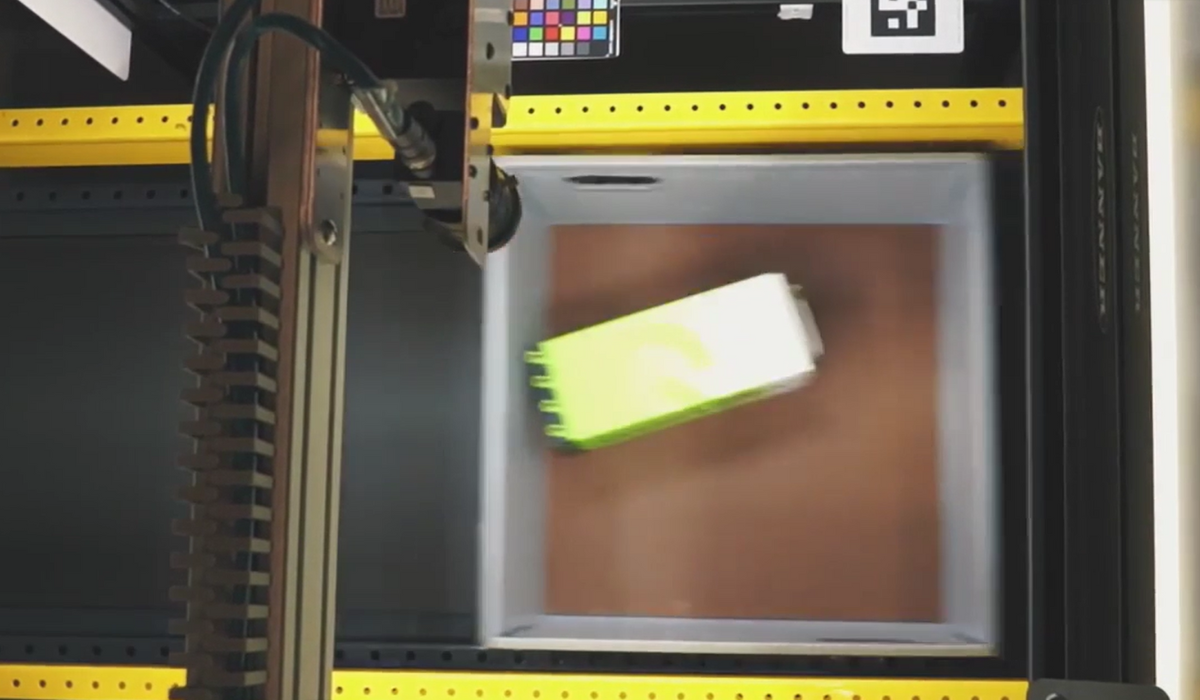 The first test of the system was carried out in Poland with a camera placed on an individual conveyor belt that only moves one item, which made it possible to test the work of the AI ​​without taking it to the extreme and also not affecting the rest of the operation, since when a failure was detected the system launched an alert and it will be corrected, but in case of not alerting there were still other instances to resolve it.

The company still has a long way to go to embed this technology solidly into its distribution process, engineers are working to integrate with the robotic arms, reducing the need for staff, although they must address other issues to ensure identification of the products, interference, speed, among others.

“This vision, of using the MMID throughout the compliance process, to speed up and enable robotic automation, is to be achieved. And when it is achieved, it will be another step forward in our journey to get packages to customers with greater speed and precision, ”he said. Antonakos.