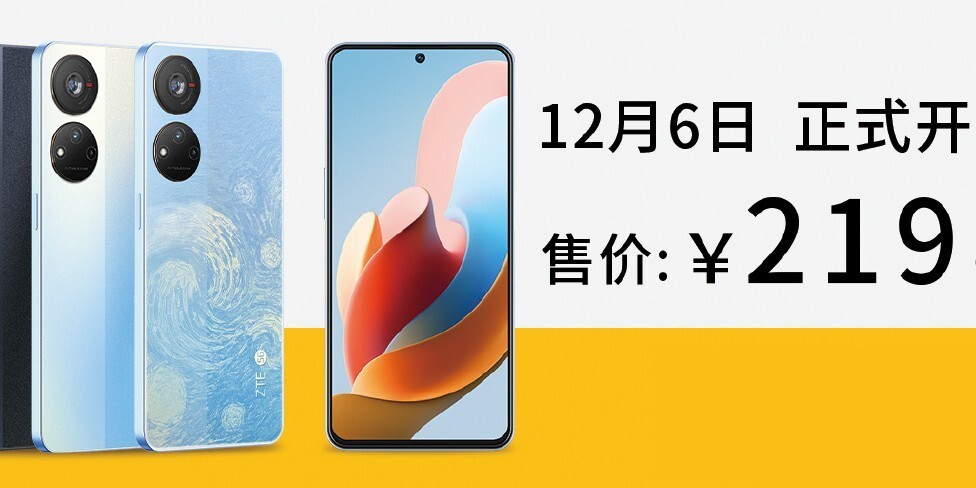 ZTE has rethought the Axon 40 SE and turned it into a more usable mid-range device Voyage 40 Pro+ under the name The new device has 5G, improved camera and charging technology, and there is also a Van Gogh-inspired edition. This is nothing new, by the way, the Nubia Z40S Pro has already received a design inspired by the Dutch painter. 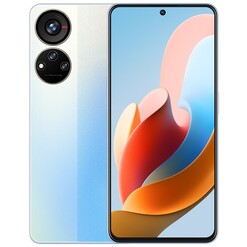 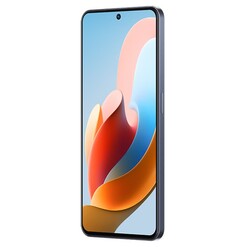 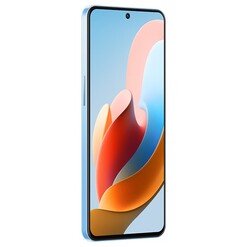 The cameras are hidden by two large circles on the back, the 64 MP main camera is located in the upper one, a 5 MP macro and a 2 MP depth sensor in the lower one. On the front, a 16 MP unit pokes a hole in the 6.67″ AMOLED display in the top-center. The resolution of the panel is 1080 x 2400 pixels, the aspect ratio is 9:20, and the maximum brightness is around 770 nits, according to ZTE. 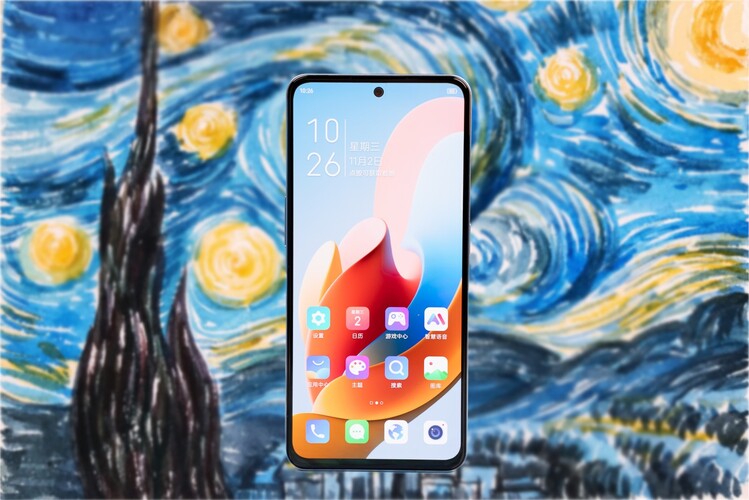 The Voyage 40 Pro+ already uses the Dimensity 810 chip, which replaces the Unisoc T618. The operational memory and storage space have also increased, 8 GB of RAM and 256 GB of storage, the latter of which can be expanded with a microSD card. The battery is 4510 mAh, and the charging speed is 66 watts, but the larger battery also means more weight, the new device weighs 192.5 grams. 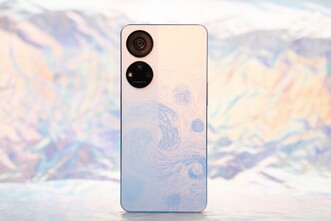 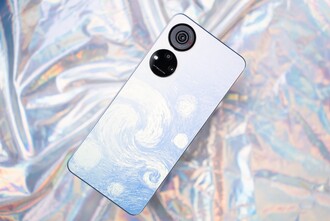 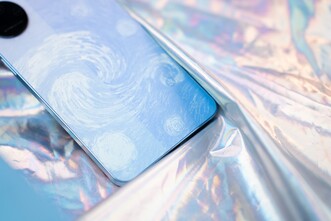 The back cover of the Starry Night special edition. (source: GSMArena / ZTE) [+]

The ZTE Voyage 40 Pro+ will go on sale in China on December 12 in black and bluish silver for 2,200 yuan, which is equivalent to HUF 122,000. The model inspired by Van Gogh costs the same in 8/256 GB packaging, but the shapes of the Starry Night are not prominent, the pattern reminiscent of the painting is only spectacular if the light falls on it at the right angle.