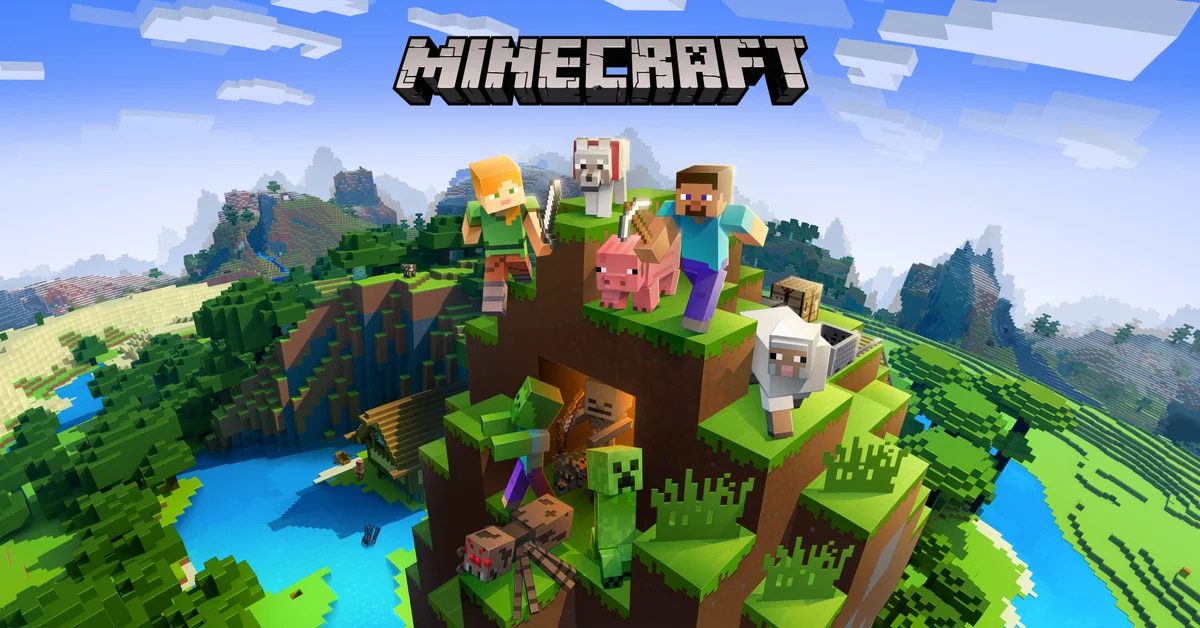 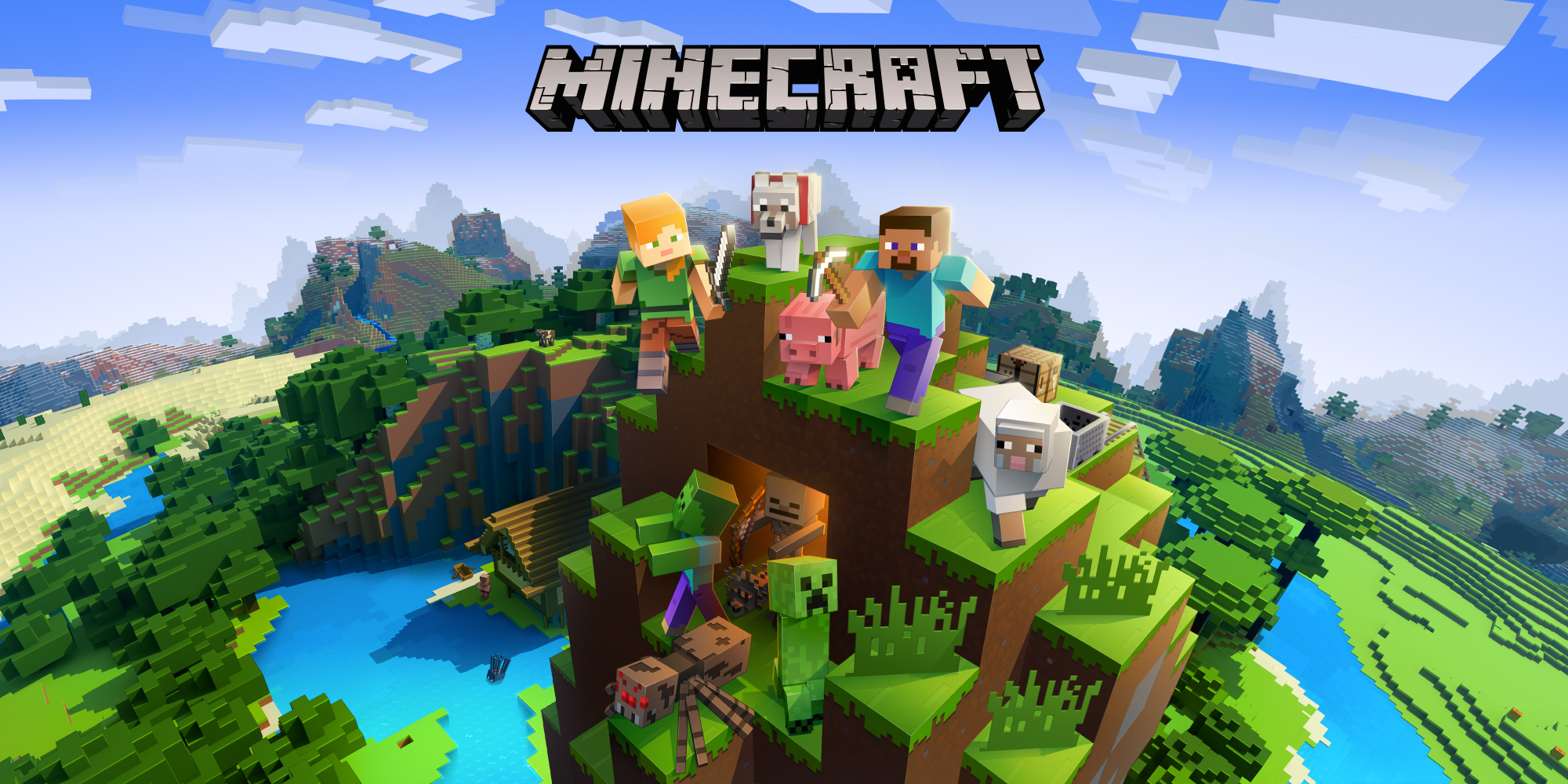 The potential of artificial intelligence (AI) it never ceases to amaze anyone. In recent months, it has been possible to see everything, from an engineer Google conversing with a chatbot even the crazy creations of the DALL-E Mini.

Now, as if that wasn’t enough, a model of Open AI learned to play Minecraft watching videos of Youtubeand it works very well.

The company explains that the model trained to play Minecraft has abilities that go beyond the basic survival missions of the game, such as swimming, hunting and cooking animals. He even perfected the “pillar jump” technique, which allowed him to create a temporary block to reach higher places.

Training an artificial intelligence to know how to play

While training different AIs for various tasks has been appreciated before, such as Drive a auto, the researchers had to overcome several challenges to train an AI model in a play open world

First, they need a lot of data, which can be easily found on YouTube because Minecraft is one of the most popular games.

However, videos uploaded to YouTube by gaming enthusiasts show what they do in the game, not how they do it. Therefore, it is inconvenient for the AI, which does not know what to do to perform certain actions. In this sense, the researchers applied a new technique called Video PreTraining (VPT).

Instead of using ‘taggers’ to classify a large data set, the researchers focused on a small part. So, in this section, they included important data such as keystrokes and mouse movements. With this, they trained a Inverse Dynamic Model (IDM) able to predict the next action.

So, with this prior knowledge, they can train the model with 70,000 hours of unrated video. That is, they took the time to first teach the AI ​​the game basics so that he would learn to identify them for himself and perform the complex operations that players normally do in Minecraft, like the ones mentioned above. Likewise, he can also make tools with diamonds.

“Learning how to cut down trees to harvest wood and turn that wood into a workbench is almost impossible to achieve with reinforcement learning from scratch,” they assure from OpenAI after your last survey.

The fact that these advances may extend beyond the world of video games, says the company, could be useful in other situations, “such as learning to use a computer”. 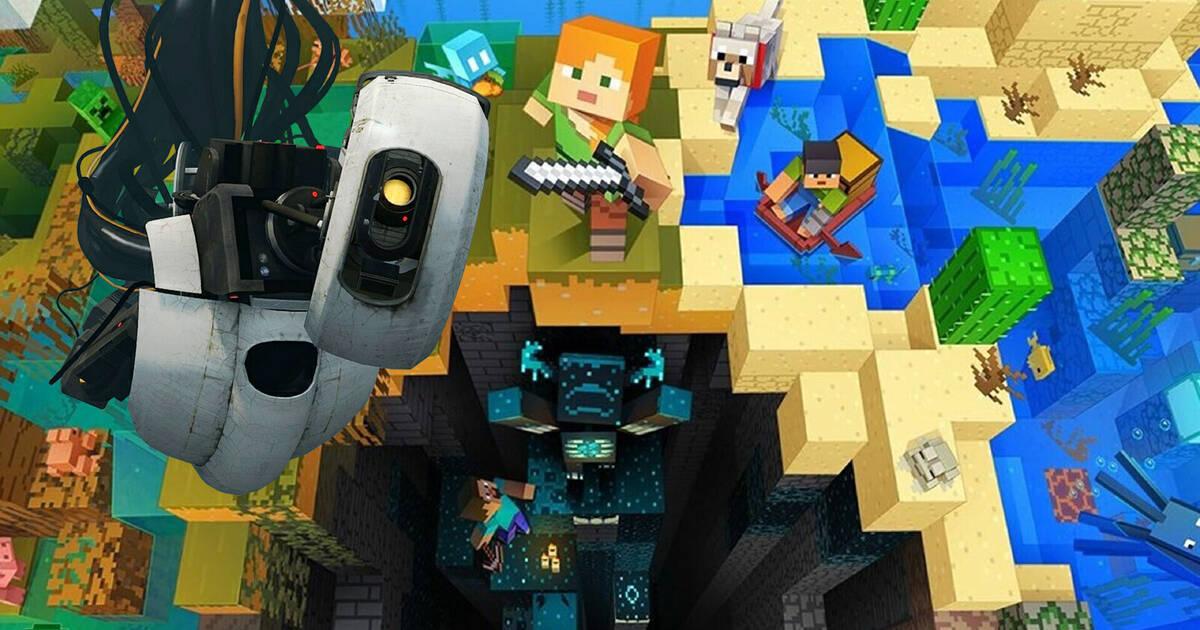 The startup Sonantic developed a voice that has some subtleties that make it more natural in the way you speak.

They pointed out to The Verge that the key is incorporating non-speech sounds into your audio; training their AI models to recreate those little breath taking (tiny sneers and half-hidden laughter) that give real speech its stamp of biological authenticity.

In this project they chose “love as the general theme”, so the AI ​​flirts with whoever is interacting with it. Those who “talked” with the AI ​​point out that when they hear it for the first time it sounds like a human voice, although later the nuances of what is a robotas they say, has “strange spaces left between certain words and a slight synthetic wrinkle in pronunciation.”

In a company video posted on YouTube titled “What’s Her Secret?” (What’s her secret?) You listen to a woman claiming to be in love, however, later asks if even knowing that she was never born and will never die, she could still be loved (by the listener).

At that moment, the image of a young woman is transformed and the voice commands appear, interrupted by expressions such as “breathe” or “laugh”, aspects that give her a certain naturalness.