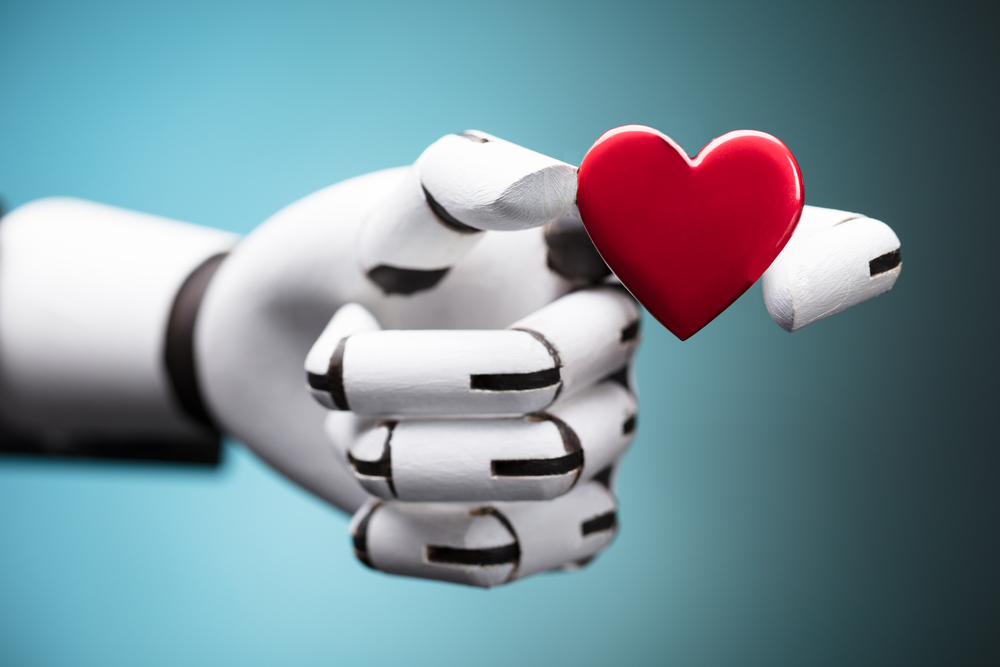 Artificial intelligence can detect if a love relationship is about to end. (photo: Unocero/Andrey Popov)

If there is any TechMarkup reader who is just beginning a relationship and wants to know if that relationship will last, this may be possible soon. Although this is something that has been done for millennia, this time you will not need unreliable tarot readings, cards or candles that bring entities into the world, being unlikely to exist. With only one connection to Internetis artificial intelligence can predict the end of a romantic relationship.

That’s how it is. As it is being read. As well as other artificial intelligences that can predict if an employee will leave their position; or those that can detect a heart attack with a voice recordingthis is capable of see information that is invisible to our senses.

In fact, as they explain in The Conversation, artificial intelligence is capable of knowing if a love relationship is about to come to an end ahead of time simply analyzing how you talk to your partner.

Remember that words are not the only method of communication. Tone of voice conveys a large percentage, as do conversation patterns. Both data can be used by computer systems to predict the future.

This is how this AI works

The research was published in the journal PLOS-ONE. As described, the study looked at the vocal characteristics of 134 couples in therapy.

To do this, researchers from the University of Southern California, USAanalyzed the therapy sessions of the participants for a period of two years. In this way they were able to shape the intonation and its variations as well as the intensity.

These researchers used intonation data and the relational outcome at the end of the therapy process. With both, they managed to train a learning algorithm by computer to recognize certain patterns in a pair. 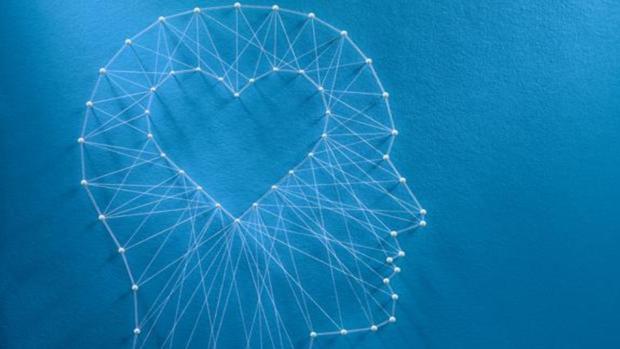 Of course, the process was not as simple as recognizing shouts or raised tones in conversation. This also included the interaction of the conversation; who spoke more and for how long.

“It turned out that ignoring what was being said and taking into account only these speech patterns was enough to predict whether couples would stay together or not,” they note in The Conversation.

Video recordings of the therapy sessions were also transmitted to the experts. Now they had to take care of classifying whether the couple would last or not, given the information presented. Did they manage to overcome this artificial intelligence?

The experts were correct in 75.6%a number lower than that of the trained artificial intelligence team, which achieved a 79.3% reliability in the test. This is how it is known that there are changes in people’s communication that humans cannot notice.

Of course, combining the results of the experts and those of artificial intelligence could achieve a reliability of the 79.6% in the prediction. 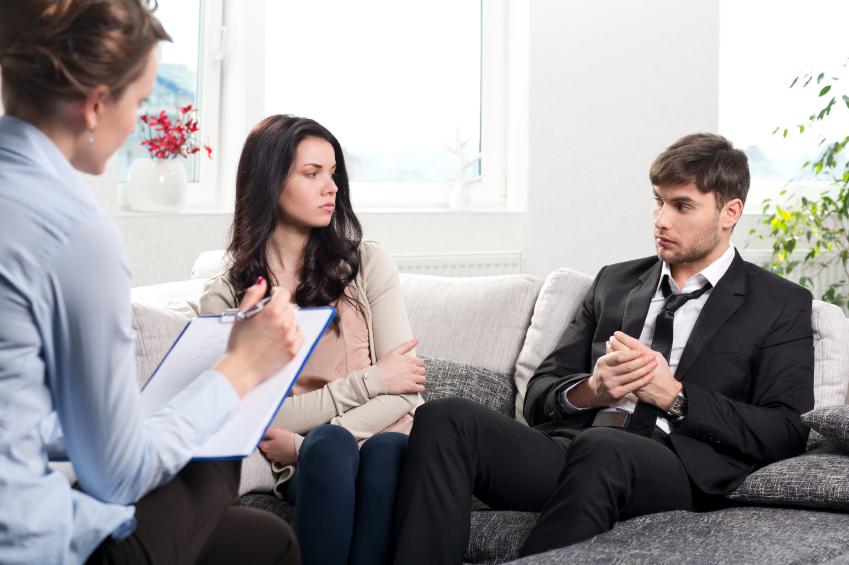 “The importance of this lies not so much in involving AI in marriage counseling, or in getting couples to speak more nicely to each other (as laudable as that is). The importance lies in revealing how much information about underlying feelings is encoded in the way we speak, part of it completely unknown to us”, they mention in The Conversation.

Written communication is capable of conveying information and emotions. It is a method that is not exempt from complexity and that many have mastered to make millions of people feel great things. Nevertheless, when the words are spoken, the stress level of the voices, volume, intonation and other elements can provide much more detailed information.

And it is that, finally, a sentence can only be written in one way, but it can be pronounced in a thousand different ways. Then the semantic meaning of a text can be changed simply by varying the accent without having to change the written words. 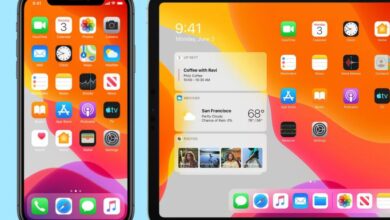