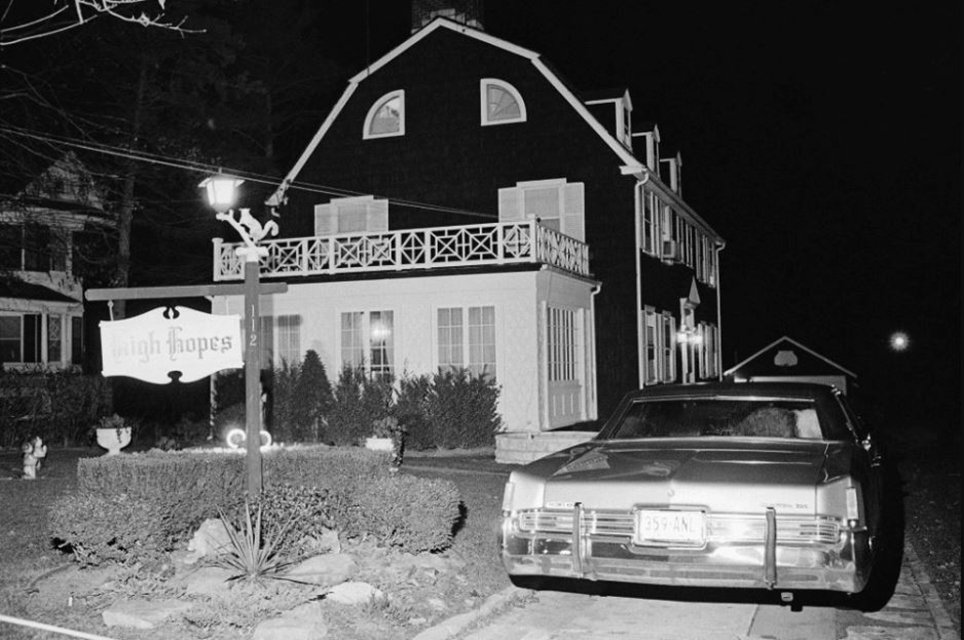 Launched in 1979, the movie Terror in Amityville (The Amityville Horror) marked epoch and, over time, became a horror movie classic. The relatively simple plot features a newlywed couple who move into a house in the village of Amityville, New York, where a mass murder has taken place. There, the lovebirds become the target of supernatural and frightening manifestations. But did you know that this whole story was inspired by a real case?

Yeah, just like The Texas Chainsaw Massacre and The Silence of the Lambs, for example, Terror in Amityville was created based on reality and was guided a lot by the book of the same name by author Jay Anson, from 1977, which tells the terrifying story seen in the movie. But what’s real and what’s not? Let’s get to the facts!

The royal home that inspired the 1979 film The Amityville Horror.Source: El País/Reproduction

On November 13, 1974, a 23-year-old named Ronald J DeFeo Jr murdered, with a rifle, six members of his own family as they slept in a house almost identical to the one seen in the film. Despite denying it at first, Ronald later confessed to the crime to the police. However, the man’s motivations were never 100% clear.

First, he would have said that he heard voices and, later, he claimed that he would have been helped by other family members to commit the atrocities. Some say that the young man was after his father’s money, others that he had a breakdown of madness or a psychotic episode. Whatever happened, in fact, Ronald was convicted and sentenced to 25 years in prison. He died incarcerated in 2021.

However, despite being mentioned in the film, it is not the case of the deaths that is portrayed in the production, but what happened afterwards. A year after the murders, the Lutz family moved to the place (knowing what had happened) and began to have terrible experiences, typical of a cursed house. Needless to say, they got out of there quickly, right? They didn’t last more than a month.

Subsequently, several paranormal investigators went to the scene to investigate the situation, including Ed and Lorraine Warren, who inspired the franchise. conjuring🇧🇷 However, many said they felt nothing and that the case could be a big lie. Lorraine, on the other hand, said that she “felt a presence”, and claimed that what happened there was the “personification of evil” (the statement occurred in an interview with CNN, in 2005).