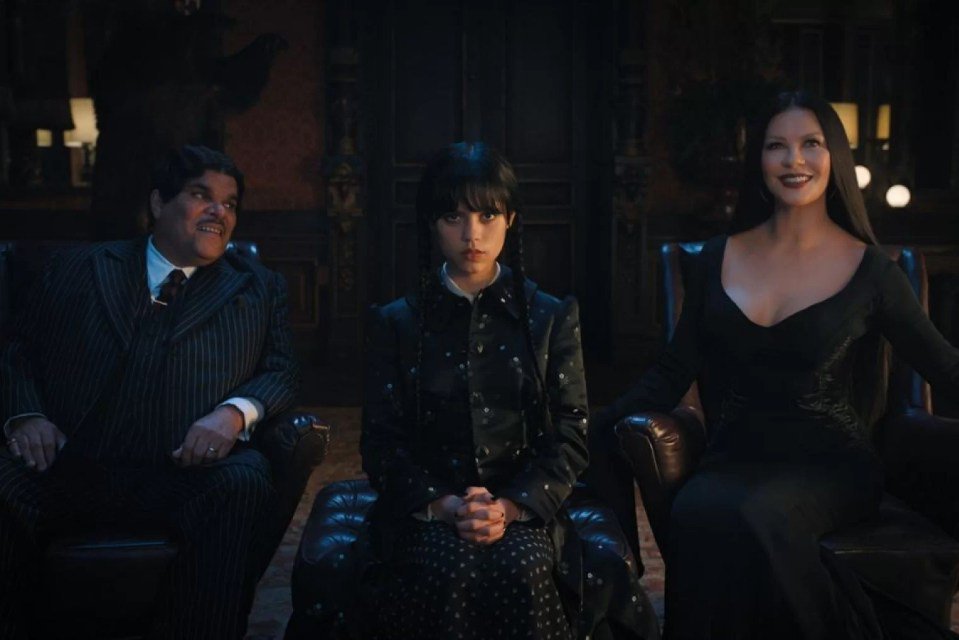 In recent weeks, an artificial intelligence application that turns users’ photos into avatars has taken the social media by storm. With that, the technology has become even more popular and the highlight of the time is for the artist Dez Wilson, who went viral on the networks by portraying The Addams Family characters as black people🇧🇷

In addition to the quality of the arts, the creation draws attention for, in fact, portraying Wandinha, Mortícia, Gomez and the others as Latinos – just as they were conceived in the original cartoons by Charles Addams.

After all, in Hollywood, characters have always been portrayed by white actors. So Wilson decided to reimagine the classic and made his own version of television’s darkest family. Check it out below:

“That’s one of the things that art has achieved that makes me happy — helping to motivate people in that direction,” said the artist during a television interview, talking about how other artists came into contact with him after being inspired by his work.

Who is Dez Wilson, artist who portrayed the black Addams Family?

Desmond Wilson is an American storyteller, creative director, photographer, musician, and cinematographer. His talent is based on the creative industry revolution and he is focused on digital art, bringing important reflections on society through art.

The Addams art was created six days after the release of Wandinha, a Netflix series that broke audience records on the streaming platform. The concept was developed through a combination of artificial intelligence software and Photoshop, a combo in which he is an expert.

On Instagram, he shares his work and takes the opportunity to raise awareness and inspire other artists. Worth knowing!

So, did you like to know more about your work? In order not to miss anything that happens in the world of series, movies and anime, keep an eye on the site. Also, take the opportunity to share the article on social networks!