With numerous releases every month, the Netflix catalog is frequently updated with highly anticipated titles or productions that have yet to gain public attention. In this wave, it is no surprise to anyone that period dramas or thrillers are highly sought after by subscribers.

Proof of this is that two of the Netflix original series best received by users – The Crown and Bridgerton – are historical dramas.

Those who love to travel back in time through fiction and see portraits of different historical moments can check out these and other titles, all available on the platform. Check out below the 9 best period series to watch on Netflix🇧🇷

The Spanish series takes place in 1929 and follows four women who work in a telecommunications company in Madrid. With five seasons, the production shows the revolution of female customs at the time and how the group of women dealt with social changes, with dating and friendships away from home. 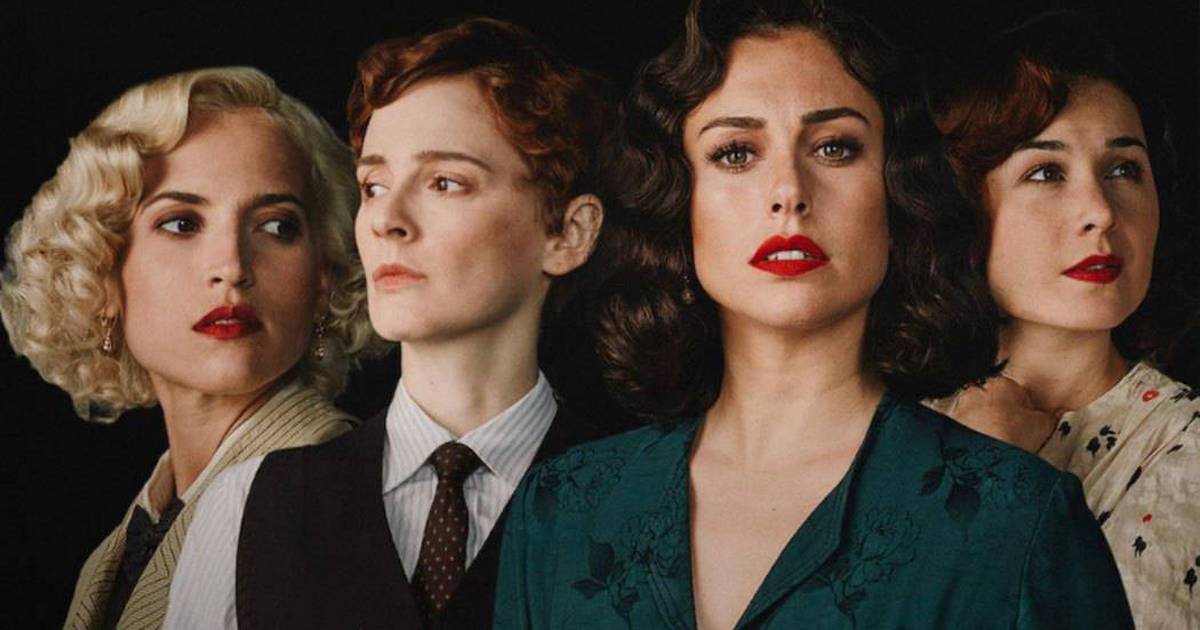 Released in 2014, the production follows an English combat nurse from 1945 who is mysteriously dragged back in time to 1743. There, she meets Scotsman Jamie, who will make her question whether she really wants to return home. 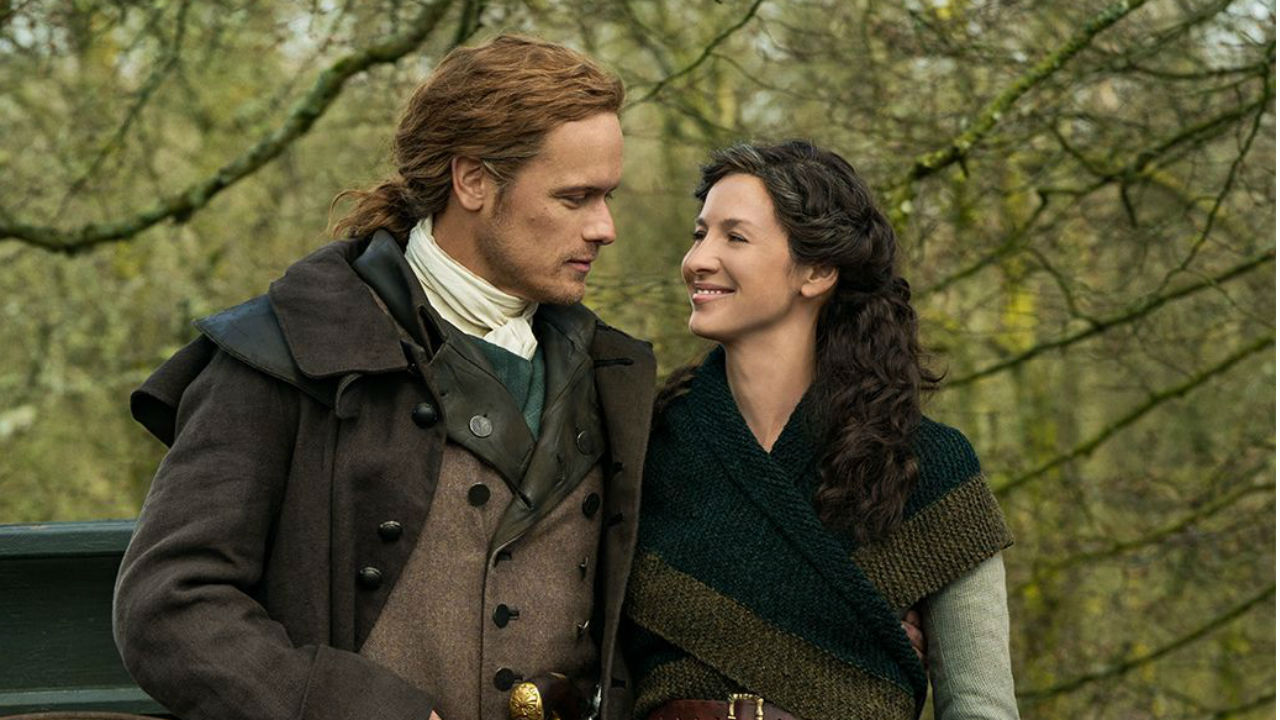 the alienist it is a thought-provoking fictional thriller that mixes with some aspects of reality in a very interesting historical portrait — including real characters from the United States. Plus, renowned actors, a good script and top quality photography. 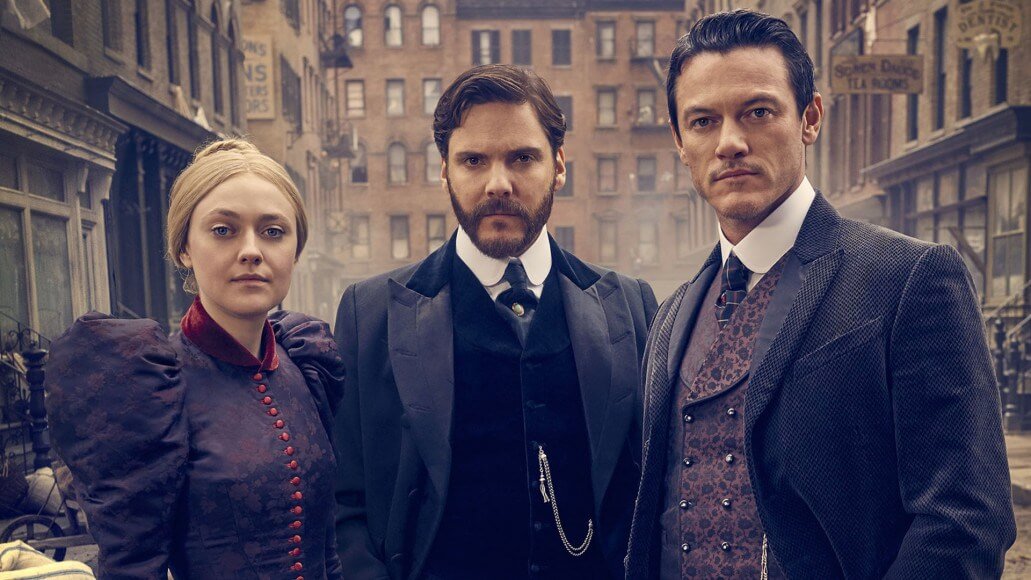 “In 1667, the all-powerful King of France Louis XIV, 28 years old, decides to build the greatest palace in the world: Versailles. But the exhausted budget, political affairs and intrigue complicate things”, says the synopsis of the series. 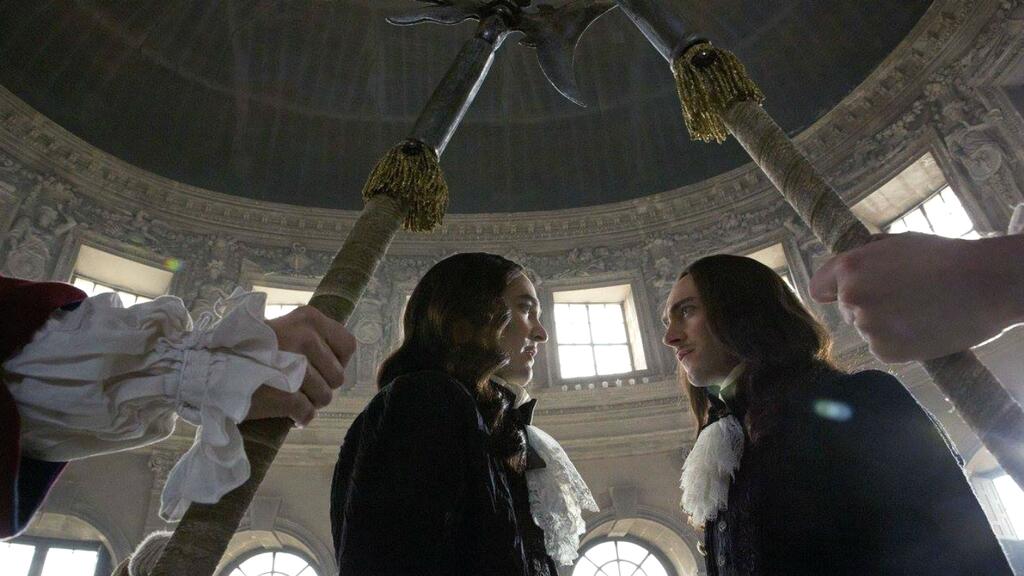 Produced by the History Channel, the British series follows Ragnar, a farmer and warrior, who believes he is a direct descendant of the god Odin. With this belief, he plans to explore – and invade – the distant shores of the ocean. 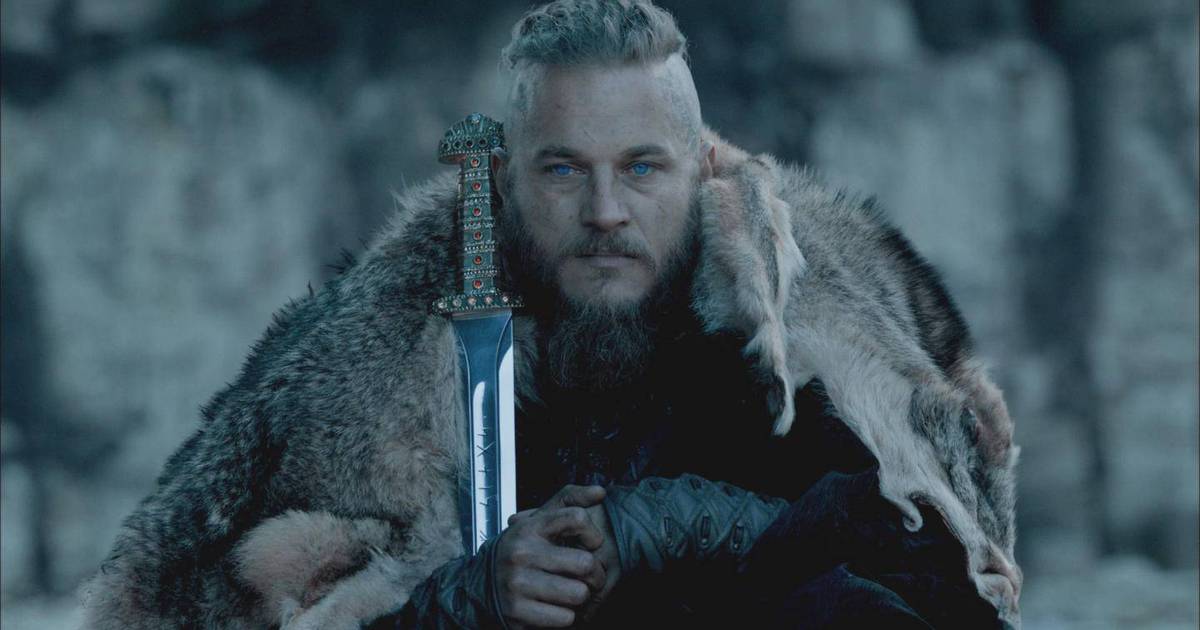 the empress was one of the biggest hits of 2022 on the platform. The German production is based on historical facts and follows Elisabeth (Sisi), a Bavarian princess who falls in love with Emperor Francis, of the Austrian royal family.

“She just couldn’t imagine that, by marrying him, she would end up plunging into the world of tensions and intrigue of the Vienna court,” reads the synopsis. 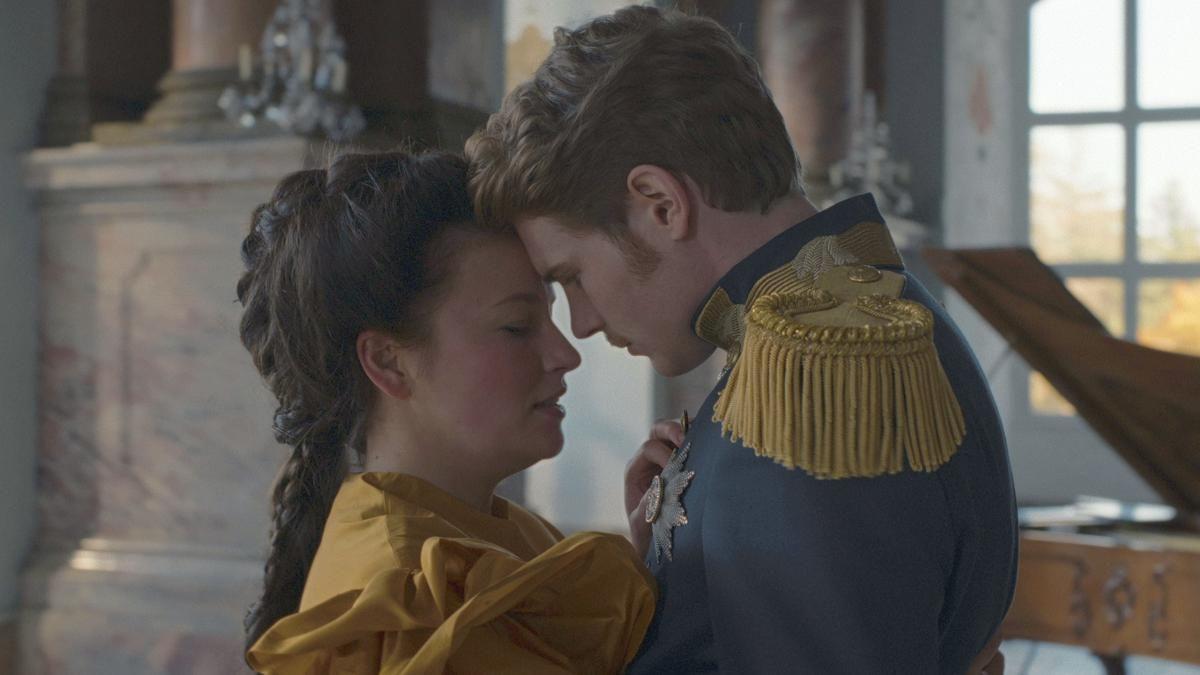 Netflix sensation, bridgerton is inspired by the eponymous book saga and follows the powerful English Bridgerton family. Each season of the series will focus on one of the brothers and their romantic plot. It is worth mentioning that the series was such a success when it was released, that it received the green light from Netflix for four more seasons. 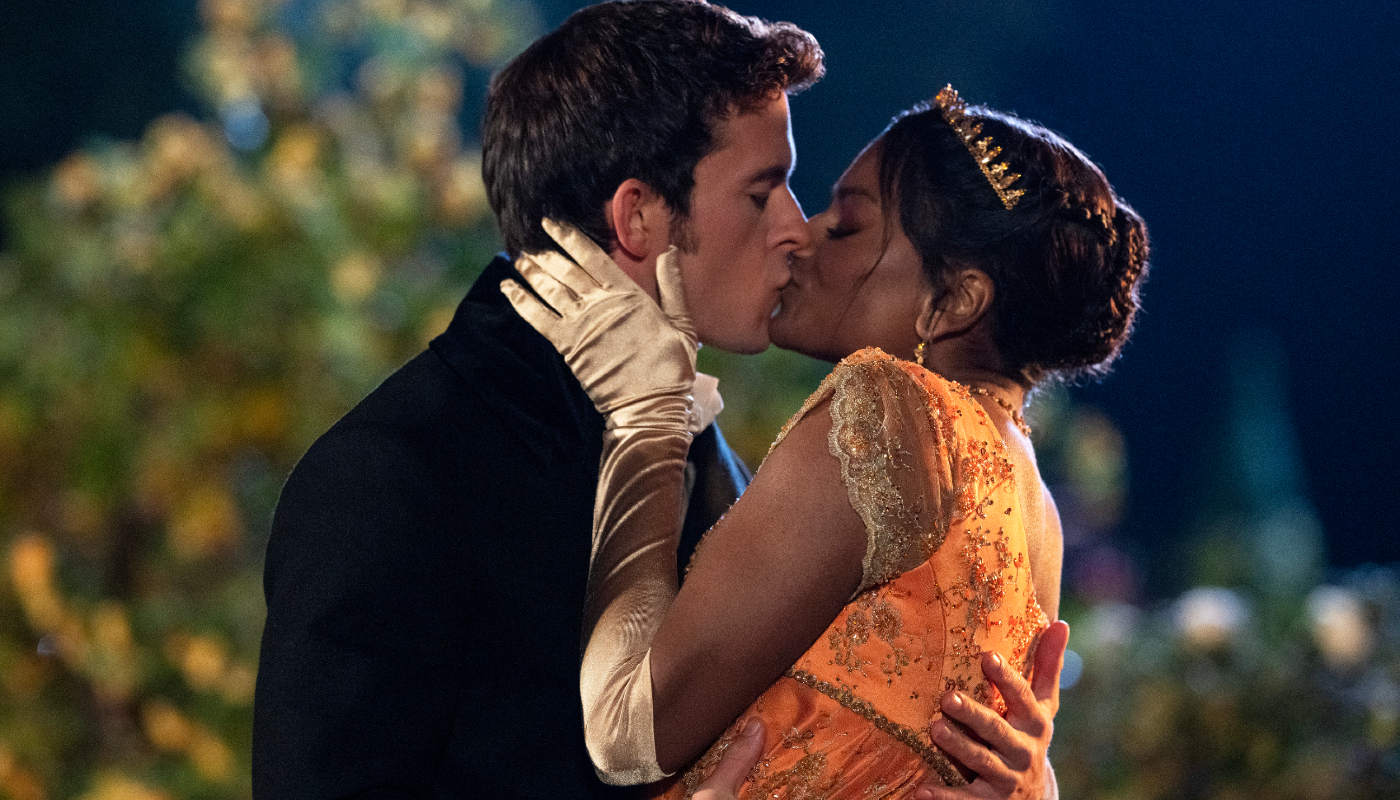 A true Netflix hit, The Crown shows different periods in the life of the Queen of England, Elizabeth II, from before the moment she assumed that post, when her father, King George VI, died. The conflicts of the British Crown, the difficult decisions and the administration of the castle, the country and her marriage to Phillip are the focus of the production. 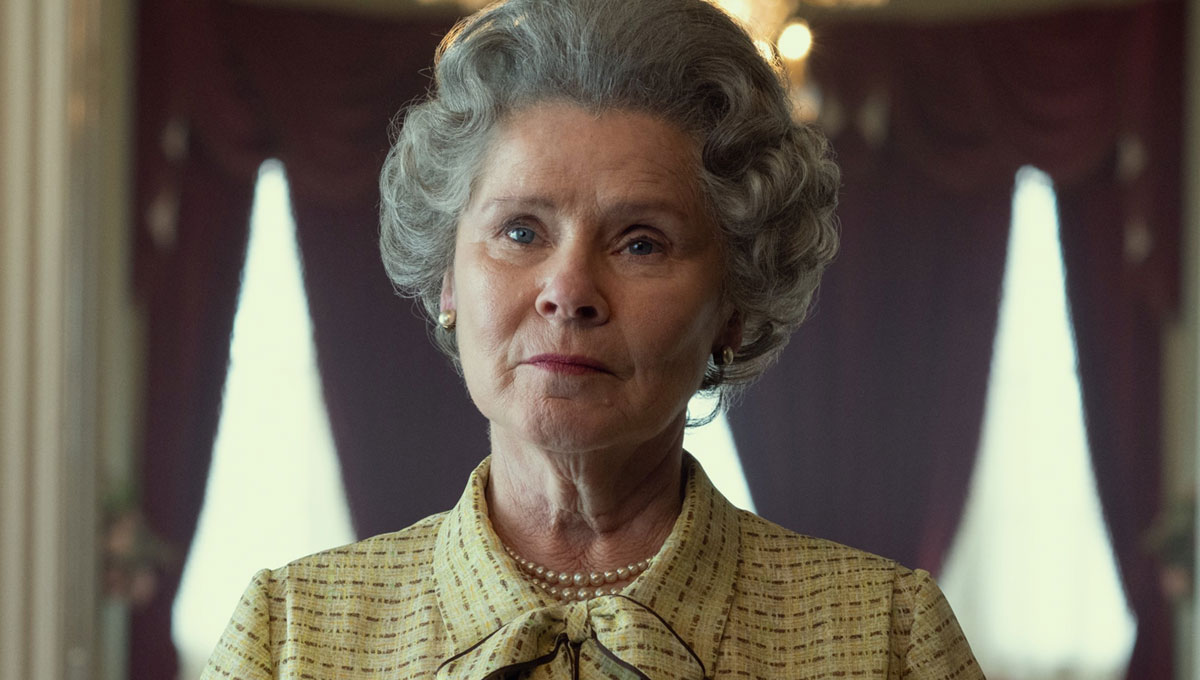 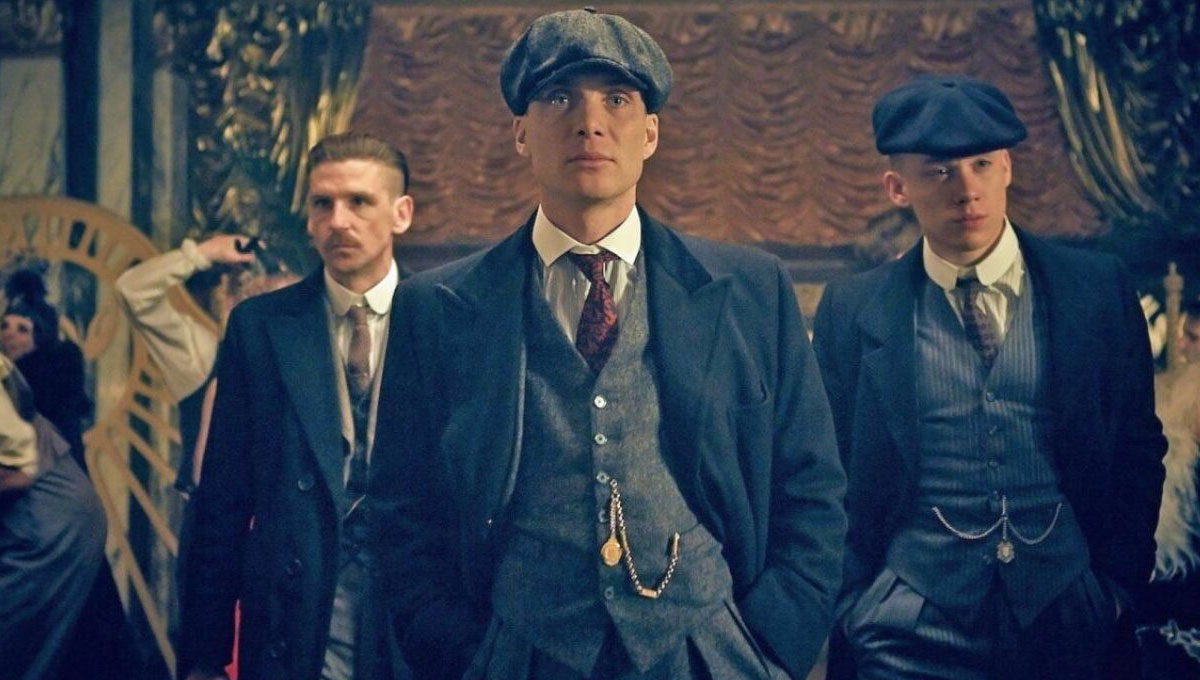 At the end of World War I, the Shelby brothers decide to take the family name to another level. Known as ruthless collectors of the barons of the betting business, they want to have their own space within the business and be respected as such. For this, they will spare no effort.

With a strong cast, including Cillian Murphy, Paul Anderson and Helen McCrory, the series delivers a plot full of tension, political intrigue and, of course, a lot of fighting. But make no mistake, you’ll also find plenty of romance.

Instagram will give rewards to the creators of Reels