The dating app Bumble which stands out for being a space in which “women take the first step”, carried out a study to know the trends of loving or casual encounters that they will mark the appointments in 2023.

1. Men can show their feelings

Times change and men seem to realize it in love. More than half actively challenge stereotypes that suggest that men should not show feelings for fear of appearing weak.

Additionally, one in three men (38%) are now more open about their feelings with their friends, and half (49%) agree that breaking gender roles in dating and relationships is good for them too. 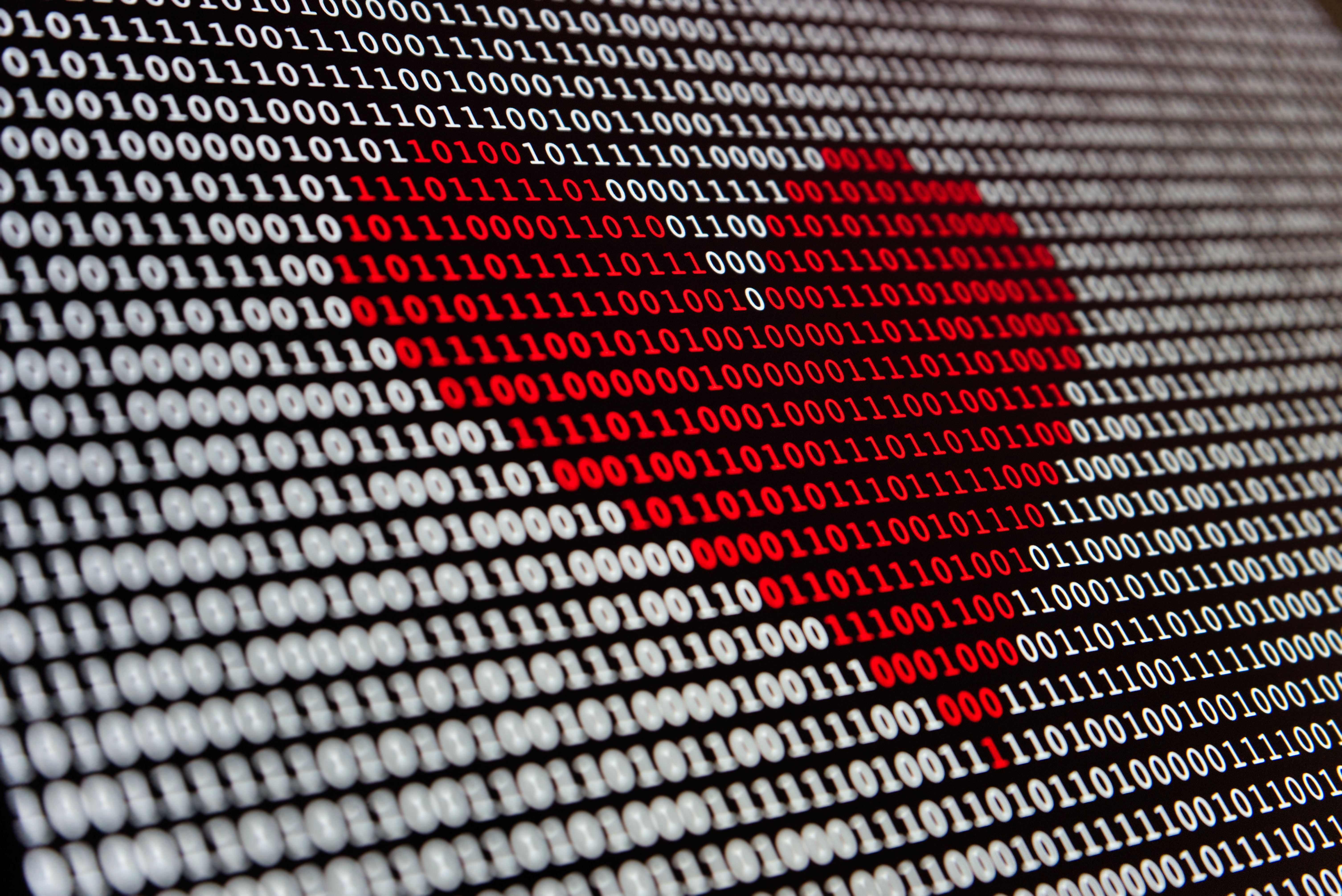 2. Achieve a balance in love, life and work

The way of thinking and valuing work and the couple has changed. Gone are the days when work and long hours were a status symbol.

Currently, half of people (49%) prefer a balance between work and life. When it comes to a partner, more than half of people care more about their work-life balance than their employment situation (54%).

Over the past year, more than half of people (52%) actively preferred more space to break out, and one in ten (13%) no longer face a very demanding workplace.

3. Digital nomads at the height of love

One in three (33%) Bumble users say they are now more open to traveling and connecting with people outside of their current city.

The flexibility after the pandemic lowered the enormous number of infected cases of the telecommuting means that one in eight (14%) are exploring the idea of ​​being a ‘digital nomad’, giving you the freedom to think about who and where to communicate.

According to Bumble, it’s time to let go of the tall, sexy, handsome standard in a man, because strenuous searching with the “typical” body type really doesn’t do you any good.

Contrary to the stereotypes of an “ideal couple”, “open casting” is the trend of the coming year. One in three (38%) are now more open to considering dating outside of their “type” and one in four (28%) are placing less emphasis on dating others who would ‘expect’ to be their ideal type. 5. Be honest about financial stability

The rising cost of living has led to more honest and open conversations about money and dating, with one in four people (28%) placing financial limits on their love life. This doesn’t mean there are fewer dates, but rather that dating is changing, and more than half of people (57%) are more interested in a real date than something “fancy”.

In fact, one in three (32%) are less impressed with first dates where production and consumption are highest.

6. Talk about sexual needs without any kind of taboo

The way in which one speaks and thinks about sex has changed, and even how this intimate moment occurs. More and more people are approaching sexual relationships, intimacy and dating in open and exploratory ways (42%). Also, more than half agree that it is important to discuss sexual desires and needs early on (53%).

However, this does not mean that all are sexually active, since currently one in three (34%), mainly the Generation Z (39%), do not have sex. 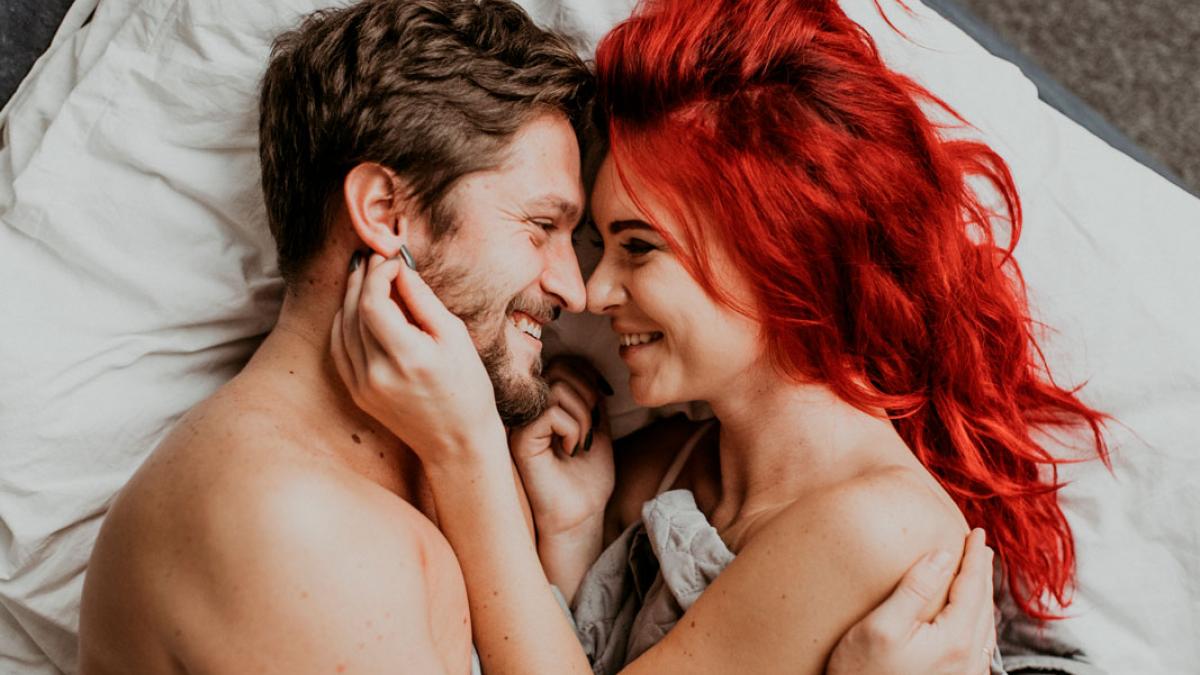 7. Be clear about emotions and needs

With the return to the office and busy schedules, most people feel overwhelmed right now.

This has forced all of us to prioritize our limits and more than half (52%) have set more limits in the last year. This includes clarifying emotional needs and boundaries (63%), being more thoughtful and intentional about how one presents oneself (59%), and not needing to constantly have social engagements (53%).

8. Use a dating app to love again

“One in three (39%) of Bumble users have broken a marriage or a serious relationship in the last two years,” says the company, which is why giving love a second chance is expected to be one of the trends for next year.

These people are now entering their second chapter, with one in three people (36%) using dating apps for the first time. 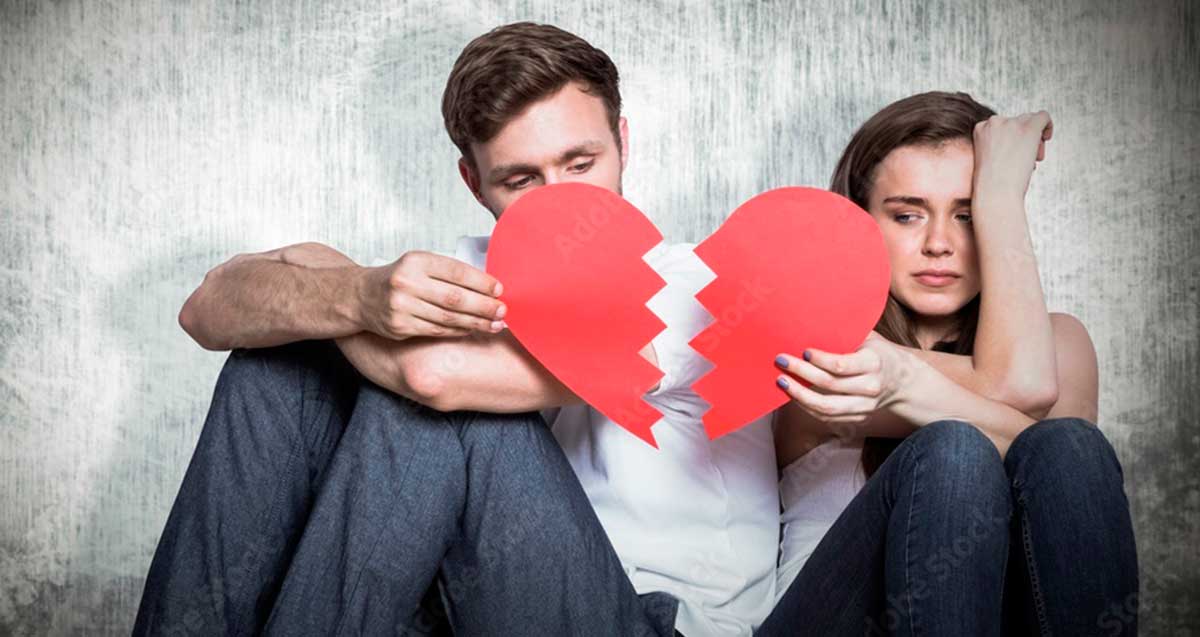