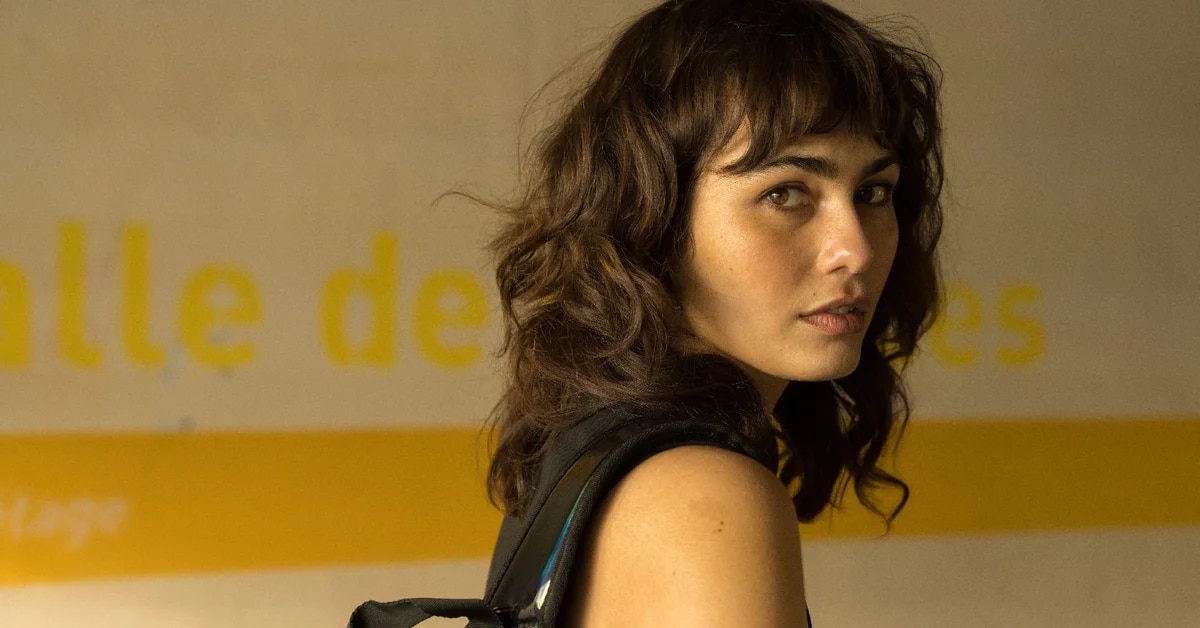 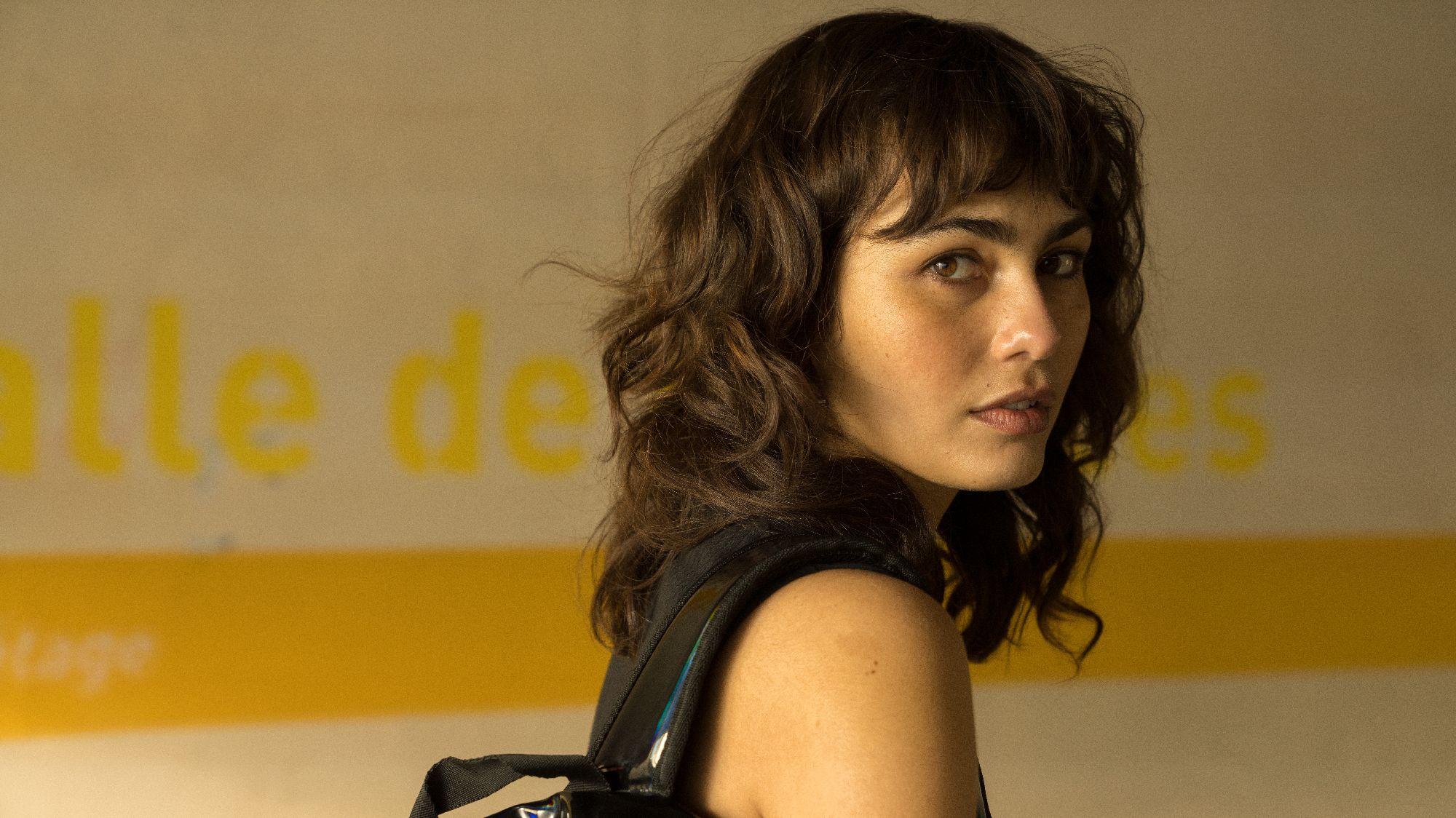 A young woman travels back to the 1990s and must solve a crime before it happens. (Netflix)

A mix of science fiction and thriller? The 7 Lives of Lea is a limited series of French origin that unites concepts such as fantasy with drama and mystery. Released at the end of April this year through Netflixthe television fiction has managed to captivate the audience throughout seven episodes in which we get to know Léa, a teenager who, after finding an unknown body, travels back in time to the 90s and is forced to solve the mystery surrounding this crime.

“After finding the body of a young man, Léa wakes up in the 1990s, where she changes bodies seven times to try to solve the mystery of his death… and prevent it.”, reads the official synopsis of the title. The one she found dead, in fact, is Ismael, a boy her age who disappeared three decades ago and, in 1991, she will have to wake up every morning in the body of a different person until he does not die. Will she be able to discover the culprit or there really isn’t one? 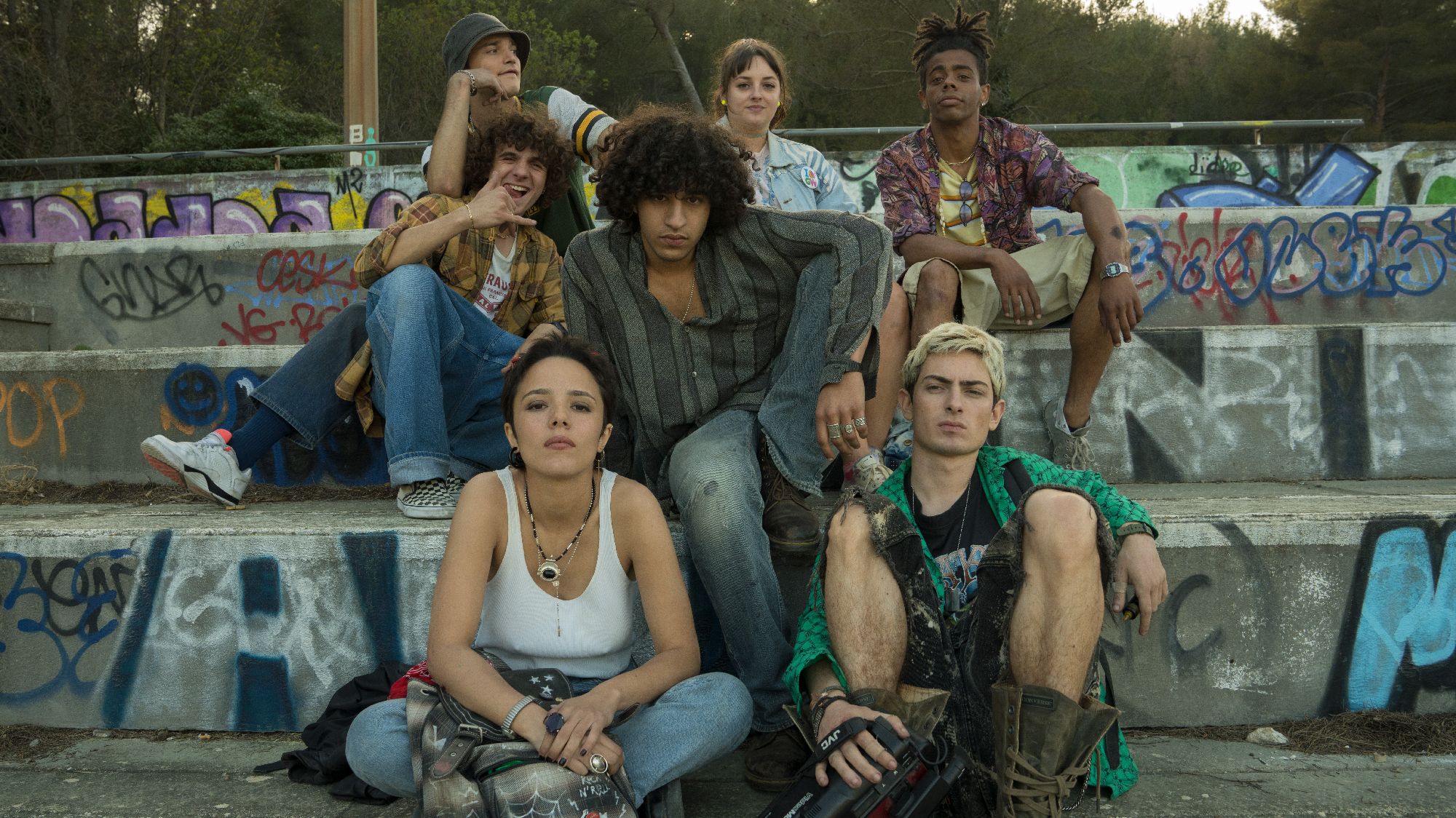 In this story set in France, the premise mixes time travel and criminal investigation. (Netflix)

In the style of acclaimed TV productions such as Dark, the plot mainly starts out as a science fiction adventure in which the main character travels back in time to the past, but the purpose behind it is a criminal investigation to prevent a life from being lost. At the same time, parallel narratives are explored that involve the same protagonist and her secondary faces in her own personal dramas. 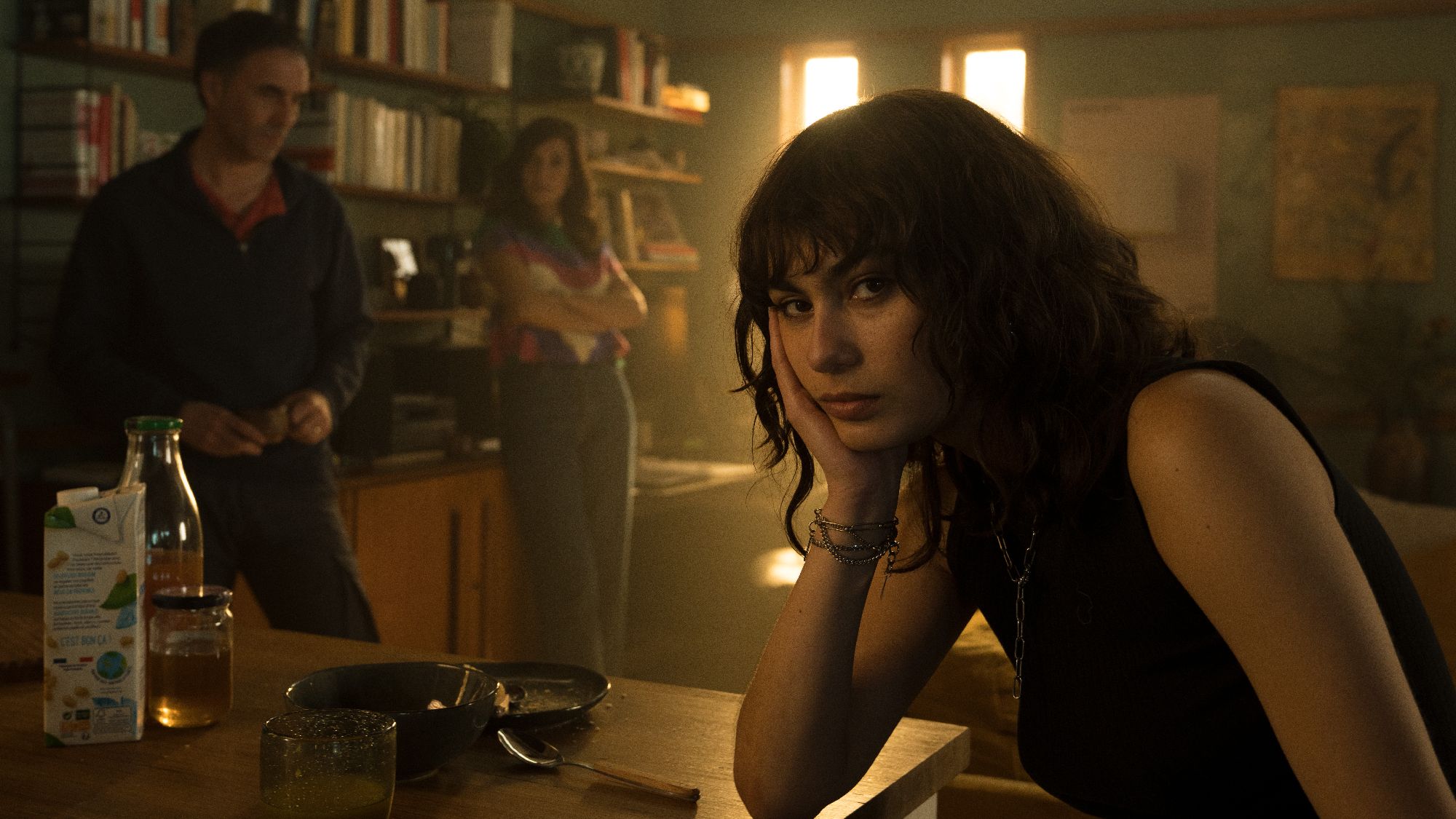 The 7 Lives of Lea is an original creation of charlotte samson and is written by herself together with the screenwriters Déborah Hassoun, Frédéric Rosset and Dorothée Lachaud. The season is made up of seven chapters directed by Emilie Noblet and Julien Despaux, while Raphaël Rocher and Eric Laroche are in production. 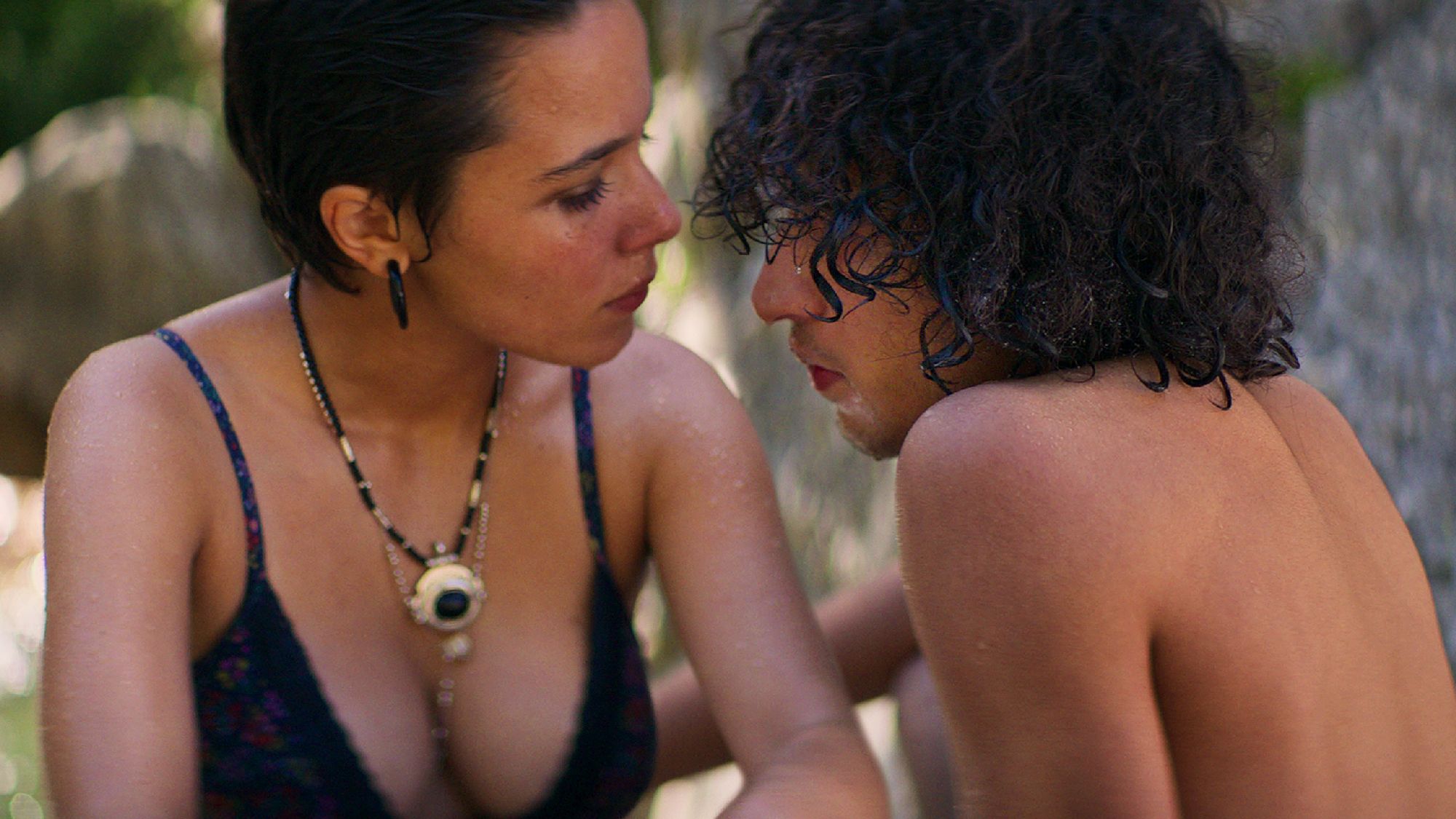 The miniseries is available to view in the catalog of Netflix from April 28.