Spanish is the second most spoken language in Twitter with more than 9 thousand active channels, among which several Latin Americans stand out, reaching very competitive numbers compared to the market in Spain, which is the strongest. Several of the top talents come from Mexico, Argentina and Colombia.

Much of the content that these content creators broadcast is focused on video games, although there is also a sector dedicated to talking to their followers or reacting to other videos, mostly about soccer.

To order who are the most viewed, the number of hours viewed is taken into account, since this is different from the number of followers or the peak of viewers that they reach in a certain time.

Twitch Tracker has this ranking to see which are the most watched Latin streamers, who make content in Spanish, in the last 30 days.

The Argentine creator is 19 years old and has had exponential growth in the last four months. In August he was the most watched streamer above greats like auronplay and Ibai. Its content focuses on Minecraft and in chats with fans.

At this time it has 5.65 million followers and in the last month it accumulated 5.65 million hours viewed, occupying second place in the ranking of the most viewed in Spanish, only below AuronPlay. 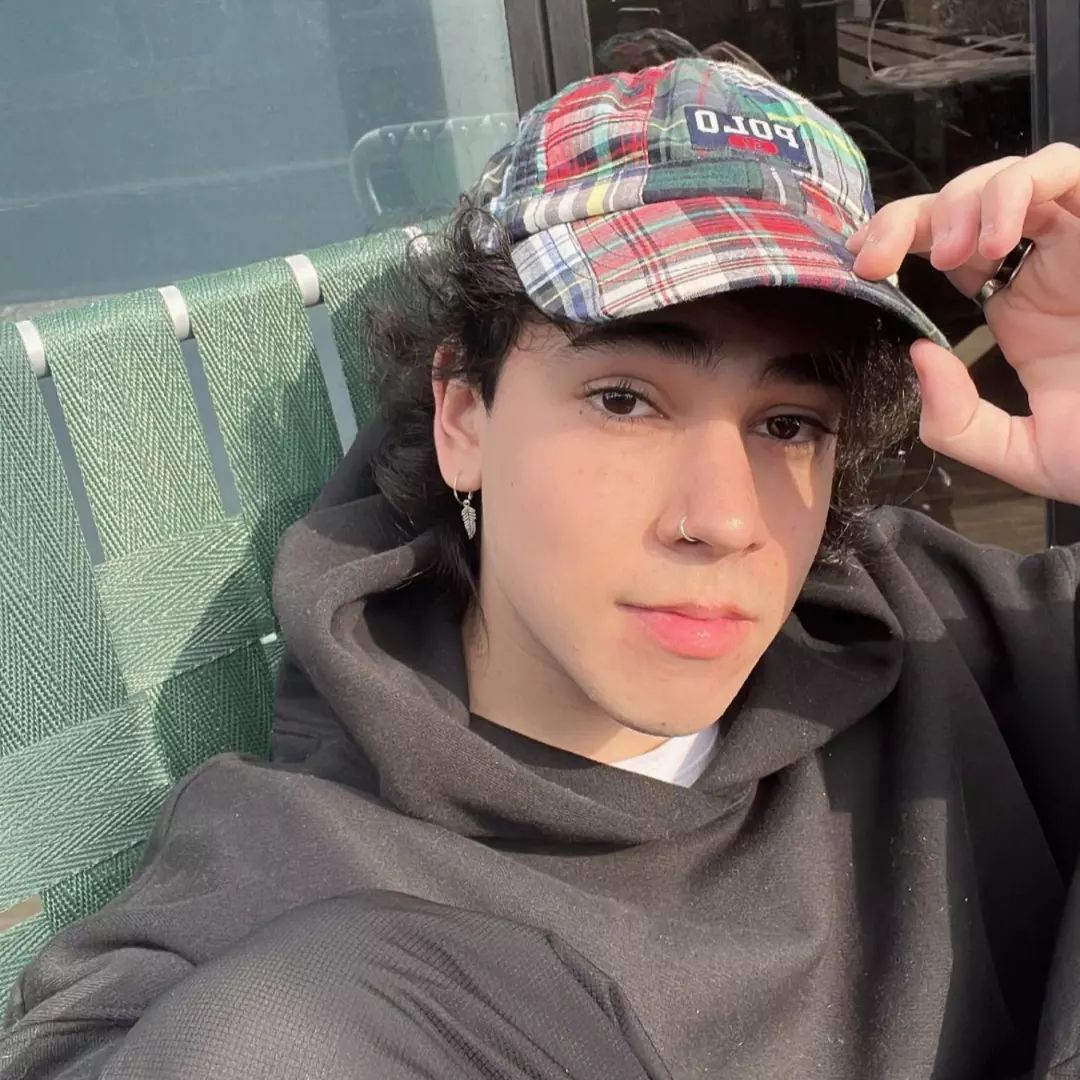 In second place is the 24-year-old Mexican and his popularity in Twitter is due to the great success it had in TikTokfrom where he was able to bring followers and consolidate his content, which focuses on video games such as Minecraft, Fall Guys and some VR experiences.

His numbers in the last 30 days reached 3.66 million hours viewed and he has 5.07 million followers. 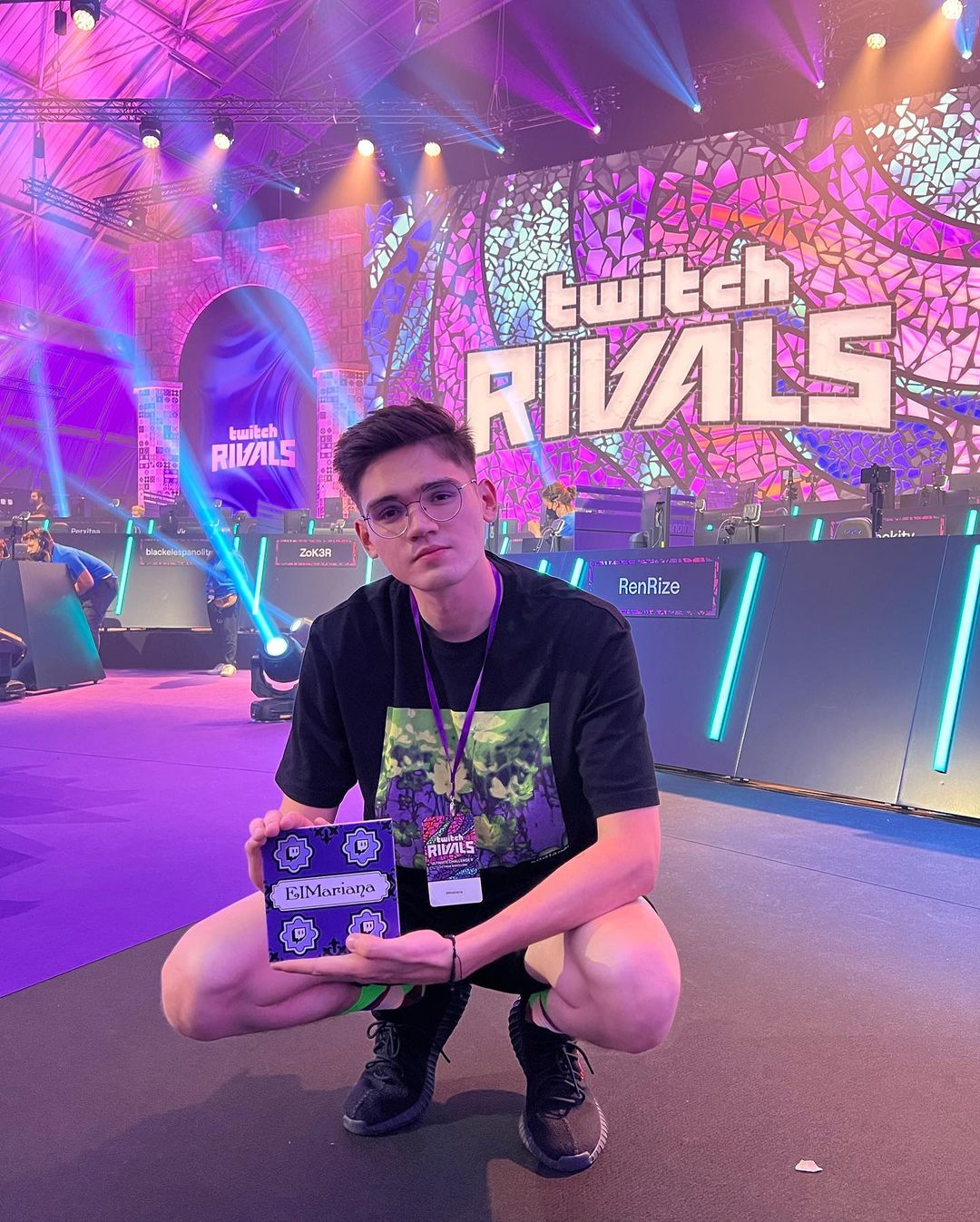 Beside TheSpreen, The Colombian nationalized Mexican is one of the content creators that has had the most growth in recent months. His viralization was largely due to the work he did in Youtube and then moved it to Twitter by participating in various events.

In the last 30 days, it reached 3.56 million hours viewed and has 9.15 million followers. His content focuses on video games, where he has recently done a series of role-playing in GTA V. 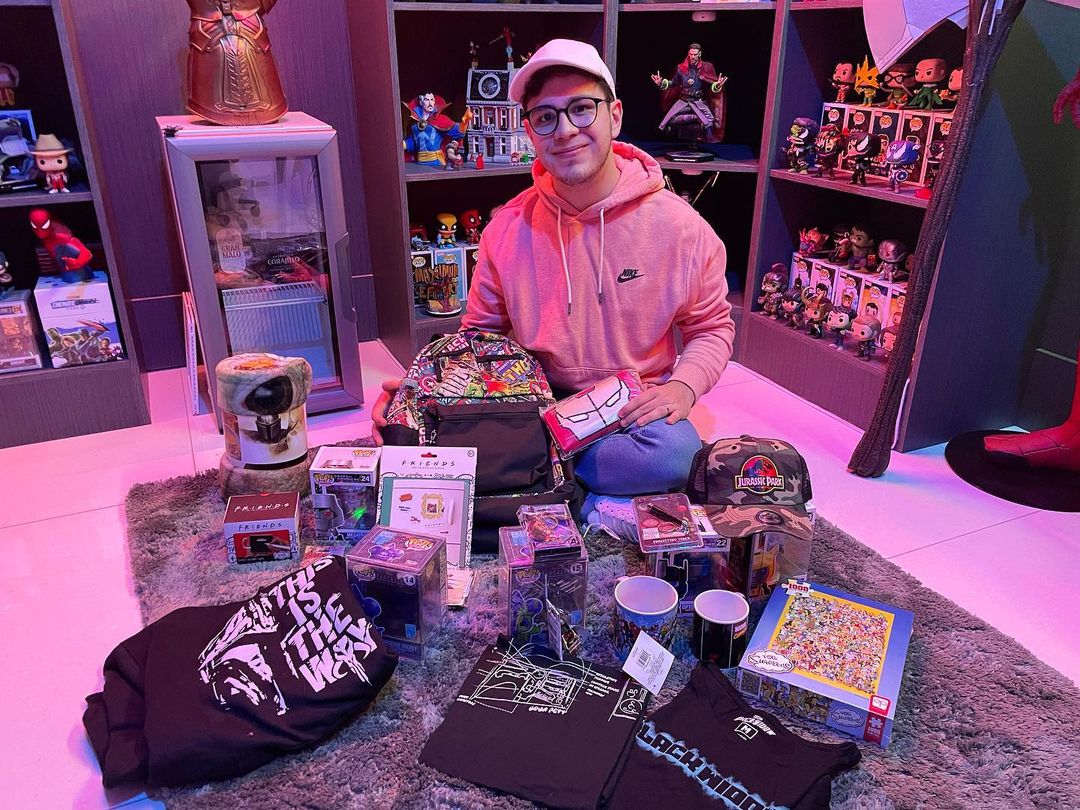 He is another Colombian streamer who is dedicated to making content talking to the community and reacting to different current situations. He lives in Medellin and on his channel he has interviewed James Rodríguez and other personalities from the Colombian show business.

His numbers are 3.26 million hours viewed in the last 30 days and have a follower base of just 882 thousand. 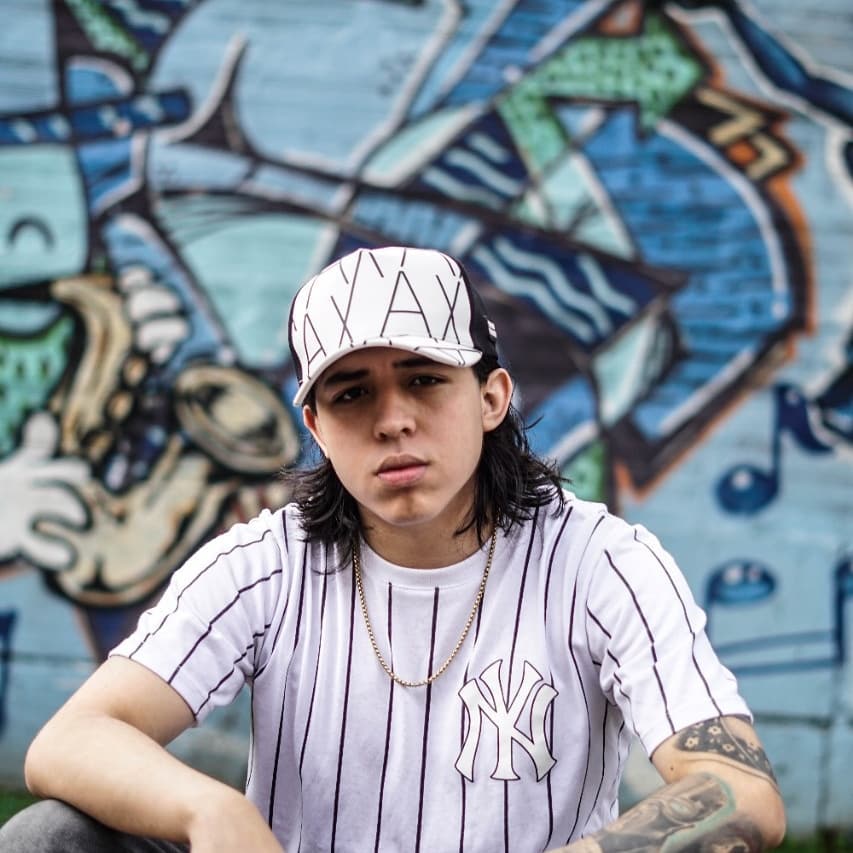 This is an Argentine streamer who is dedicated to talking about soccer. In Youtube has a channel analyzing matches and players and in Twitter does a more extended version of that, while talking to his followers. He specializes in the football of his country and also in Boca Juniors.

It recently reached 1.12 million hours watched and has 355 thousand followers.

There are five streamers that are a separate case in the Latino community, at least in the last 30 days, because they have a very large base of followers, but not so many hours viewed, due to many factors. are these cases

– Oaks: Argentinian, who is also a singer, 4.45 million followers

The Sex Life of College Girls: Season 2 gets a hot teaser; Look

House of the Dragon: Last Episode Will Bring Different Side of Daemon