Several platforms are specialized in helping people find a partner outside of marriage.

The market for dating applications is very varied and there are options for all genders, tastes, preferences and even for those who live an experience outside of their marriage or formal relationship.

Most of these platforms help users find a profile that suits them, but without the risk of being discovered and that is why they are special, because in others like Tinder either Badoo It can be done, but they will have to upload photos and information.

This application was born in 2009 in France, but it is already available in various parts of the world. It was created by women and that is why this public has free access to it, while men must pay by choosing different subscription levels.

Although it asks to upload photos, only users who receive the other’s permission can see them. Additionally, it has a section to chat with several people or have a private chat. In the world it has 4 million users and Latin America is one of the main ones.

It is one of the oldest dating platforms in the world, because it was created in 2001. Its beginnings were a website to meet people outside of work, family and partner, an approach that has remained in recent years.

In it, photos with filters can be uploaded and when the user wants, they will give permission to the other so that they can see them. It also allows you to change the icon of the app so that the image looks like that of a game. It has several levels of payment for men and women enjoy it for free. 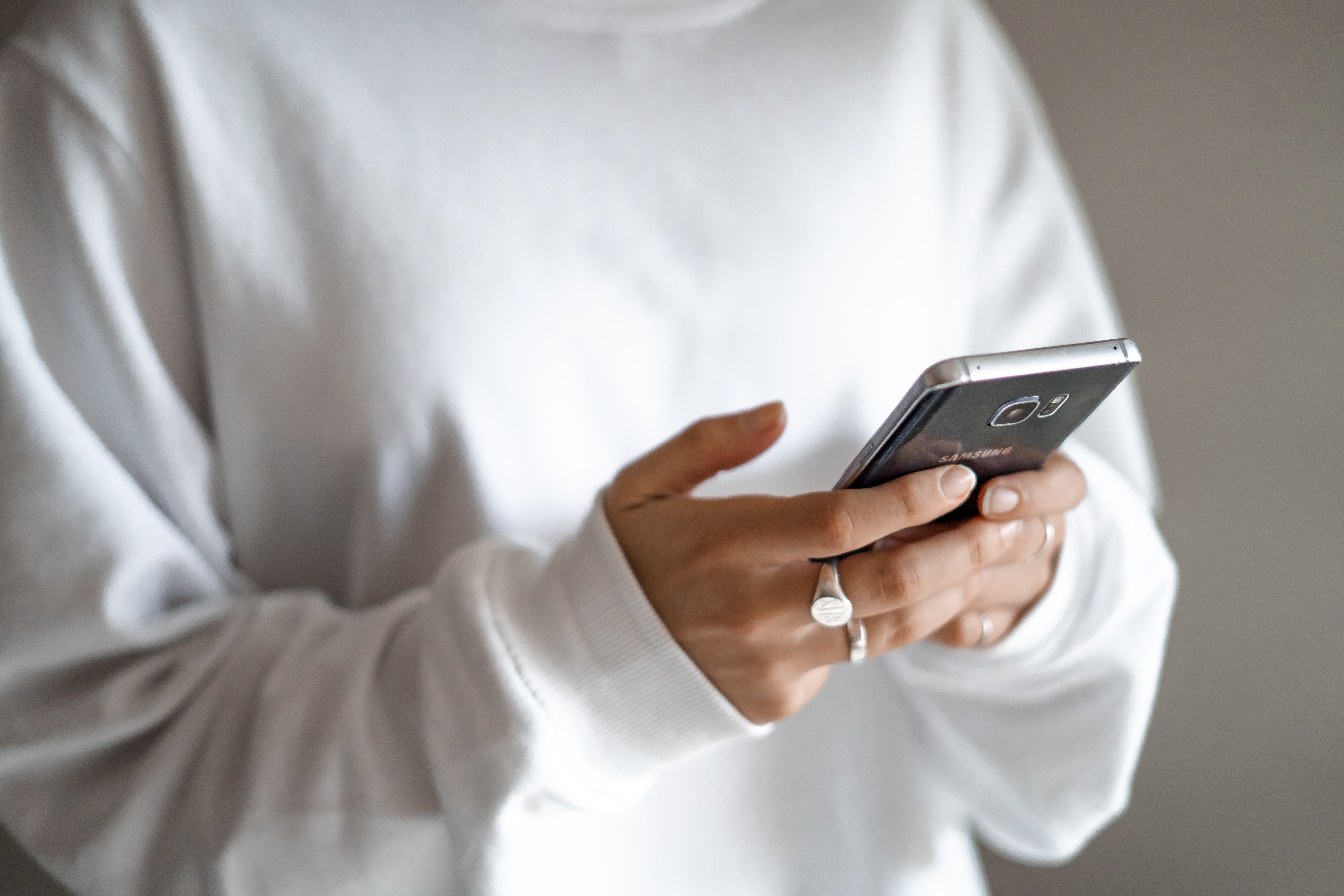 Several platforms are specialized in helping people find a partner outside of marriage.

The great difference that this platform has is that anonymous profiles can be created, without having to upload photos, which gives many confidence that they will not be found by their partners or acquaintances. That does not mean that the application does not verify users, because that way it guarantees the security of the site.

One of the problems it has is that to be able to chat with people you need to have the paid version, because otherwise you will only be able to see profiles and send ‘likes’.

The two apps below are not specialized in cheating, however many of their users go there for that. In the case of Grindr, it is only for men who are looking for men, even if they are married.

This platform is very popular in the world and allows you to create a geographical range to find nearby users.

This app is focused on polyamory, open relationships or creating multiple sexual encounters. Profiles often have a lot of information so that people are clear about what they want.

Additionally, users may identify as trans, intersex, genderfluid, bisexual, and others. Offering the opportunity to find relationships of all kinds, even for unfaithful people. 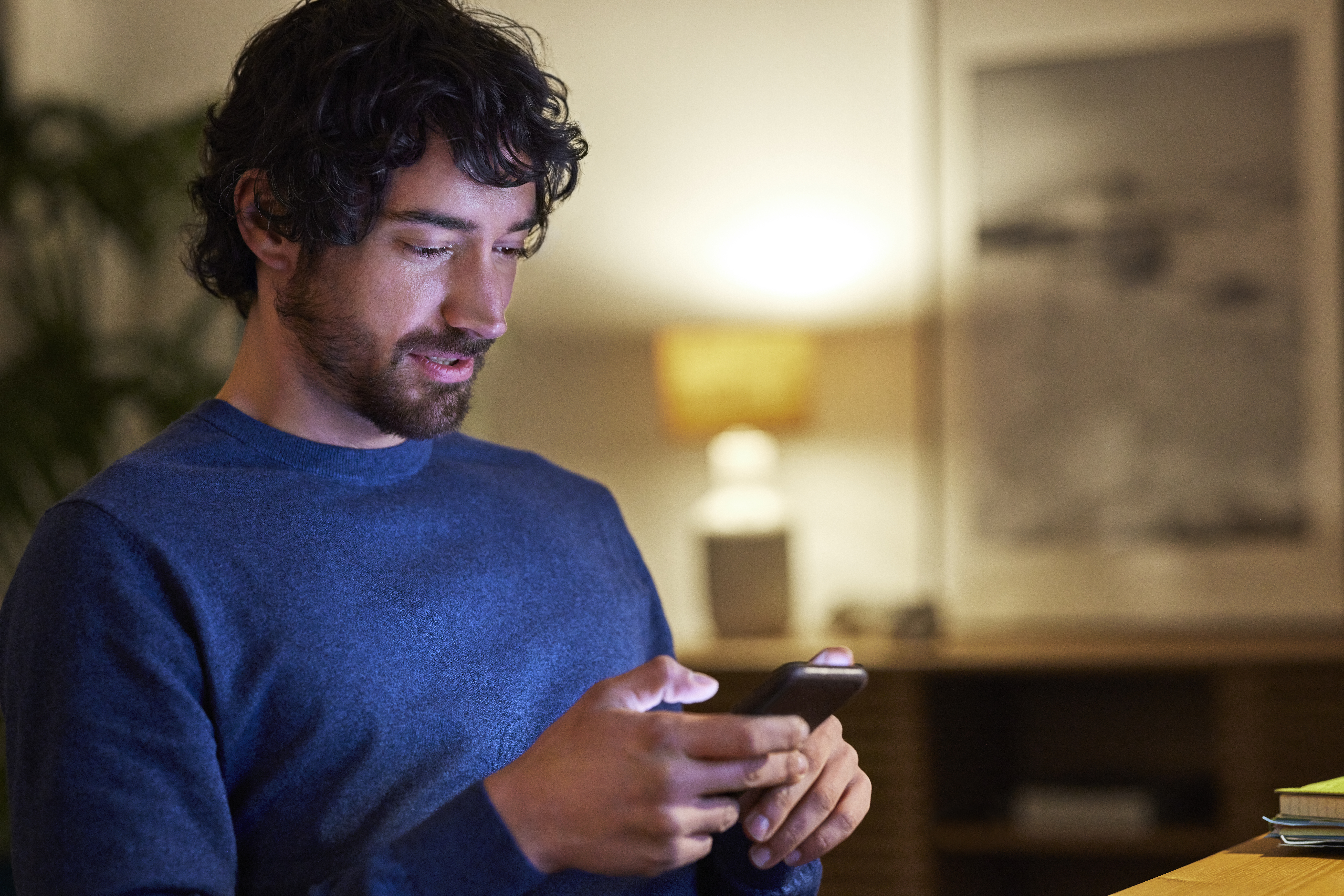 Having a good physical appearance improves the chances of getting a partner, but when you are in a formal love relationship, noticing that the other person begins to care more about your appearance has become a reason to suspect infidelity.

A recent survey conducted in Colombia established that this urban myth about infidelity in couples when one of the two cares more about their physical appearance, would be more true than many believe, because 85% of those surveyed indicated that, in fact, they take care of their appearance to achieve lovers.

The online survey, carried out on more than 16,000 Colombians during the month of July, concluded that, although physical appearance is important in all people, it is particularly relevant among unfaithful people. In Colombia51% of those surveyed indicated that they care more about how they look when meeting their lovers than with their stable partner.

In the same way, the infidels were asked on the platform what activities they carried out to have a good appearance in front of their lovers and 31% assured that joining the gym was one of the first things they did to get extramarital dates . 25% said they started doing beauty routines at home and 18% underwent diet regimens to stay in shape.

Evan Peters: Meet all the psychopaths the actor played

Sophie Turner: How is the actress who made Game Of Thrones?