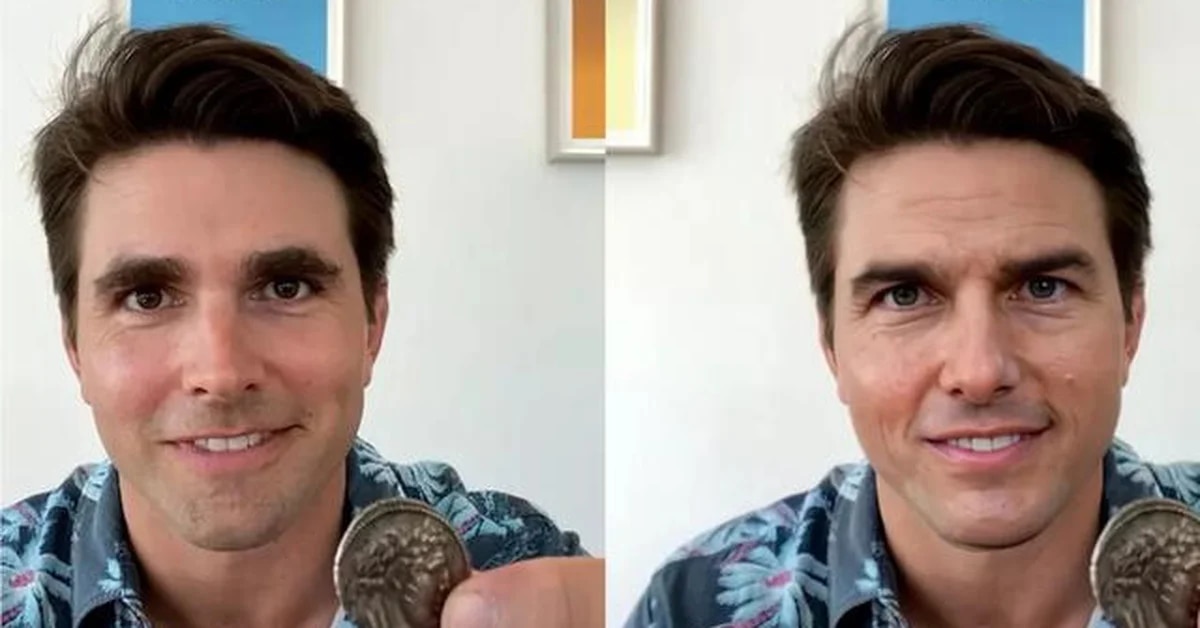 A deepfake consists of the use of artificial intelligence and editing software to impersonate a person by using their face on the video someone else. There are known cases of the use of this technology for the production of audiovisual products such as series or films to rejuvenate some actors and even to “return to life” others for a few seconds.

This procedure was carried out, for example, in the production of some films of Star Wars and even in The Mandalorian series in which a young man, Luke Skywalker, was introduced, even though the actor Mark Hamill, who brought the character to life, is over 70 years old.

However, there are also people who take the identity and voice of personalities famous in show business and even from authorities to modify their speeches, gain notoriety and even commit crimes. These are just some of the cases in which this technology was used incorrectly. 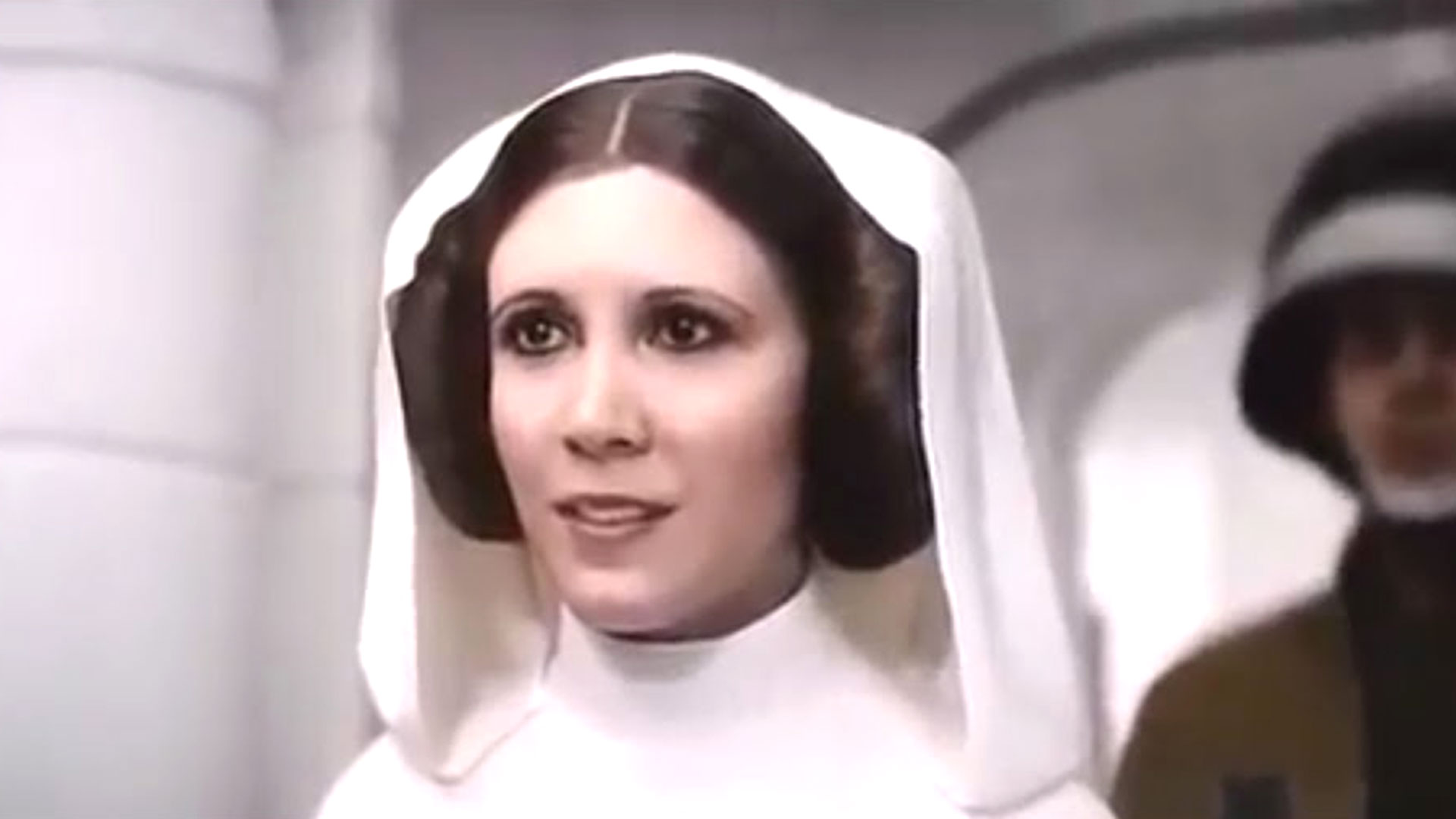 The digitized face of a young Carrie Fischer was placed over that of the actress Ingvild Delia, who was in charge of interpreting for a few seconds a rejuvenated version of the character of Leia Organa in the 2018 film Rogue One.

A known case of impersonation of a celebrity is the account of TikTok called “deeptomcruise” in which you can supposedly see the action movie actor make a series of videos and funny comments, even sharing with other Hollywood personalities.

However, the person who makes these appearances is not the actor, but a person who pretends to be him in social networks using a deepfake hyper-realistic that many users cannot distinguish from the real Tom Cruise even though the profile description states “parody and younger”.

Even though this account has stopped posting videos since April of this year, it has amassed a total of 3.7 million views. followers and more than 14 million I like it within the application bytedance.

“President Zelensky” calls for the surrender of Ukrainian soldiers

Even though the Tom Cruise case is relatively harmless due to its intention to entertain the users of a social network like TikTokthere are cases like deepfake of the president of Ukraine Volodymyr Zelensky in which he supposedly sends a message to the forces of his country to surrender to the Russian army in the middle of the war between the two countries in March 2022.

This case is even more relevant because a Ukrainian television channel came to broadcast the video falsified in his signal, an act that affected the population of that country and for which the authorities themselves had to issue a pronouncement to prevent more people from falling into the disinformation.

This case is another well-known one not only because the identity of Patrick Hillmann, the communications manager of the cryptocurrency company, was impersonated Binancebut also because the objective of this hoax was to defraud representatives of other companies in August of this year. 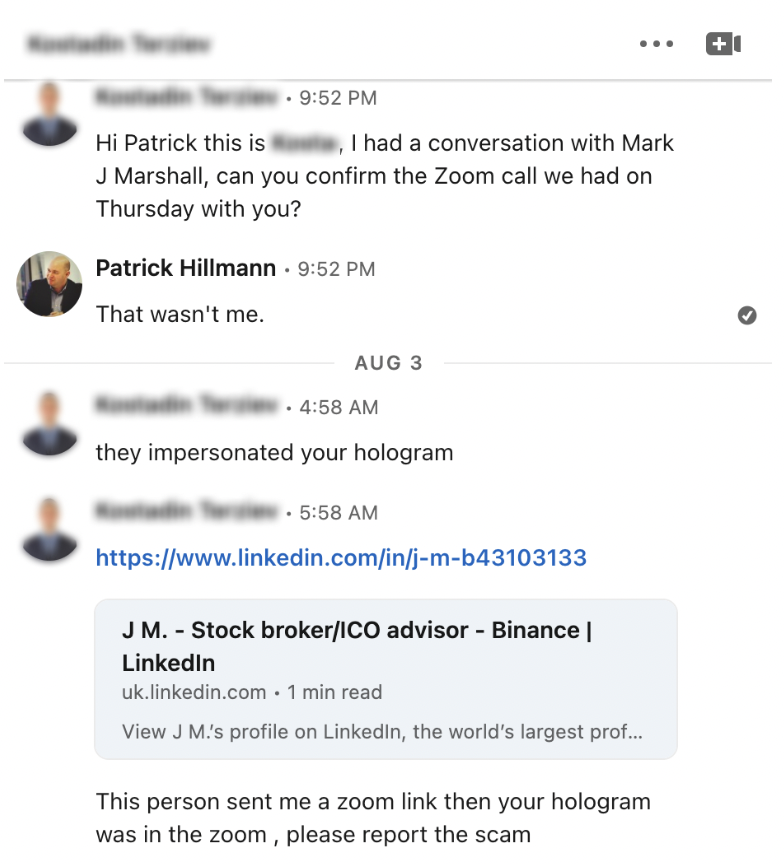 The cybercriminals behind this attempt to cheated they even met with these officials using the deepfake to invite managers to place their assets on Binance by transacting cryptocurrencies.

“Over the last month, I have received several messages thanking me for taking the time to meet with their teams regarding possible opportunities to incorporate their assets on Binance.com,” explained the representative after having detected this threat.

Mark Zuckerberg and the villain of the James Bond movies

Not even the CEO of Meta, mark zuckerberg was able to get rid of the threat posed by the misuse of deepfakes to supplant not only his identity but also completely modify one of his speeches. 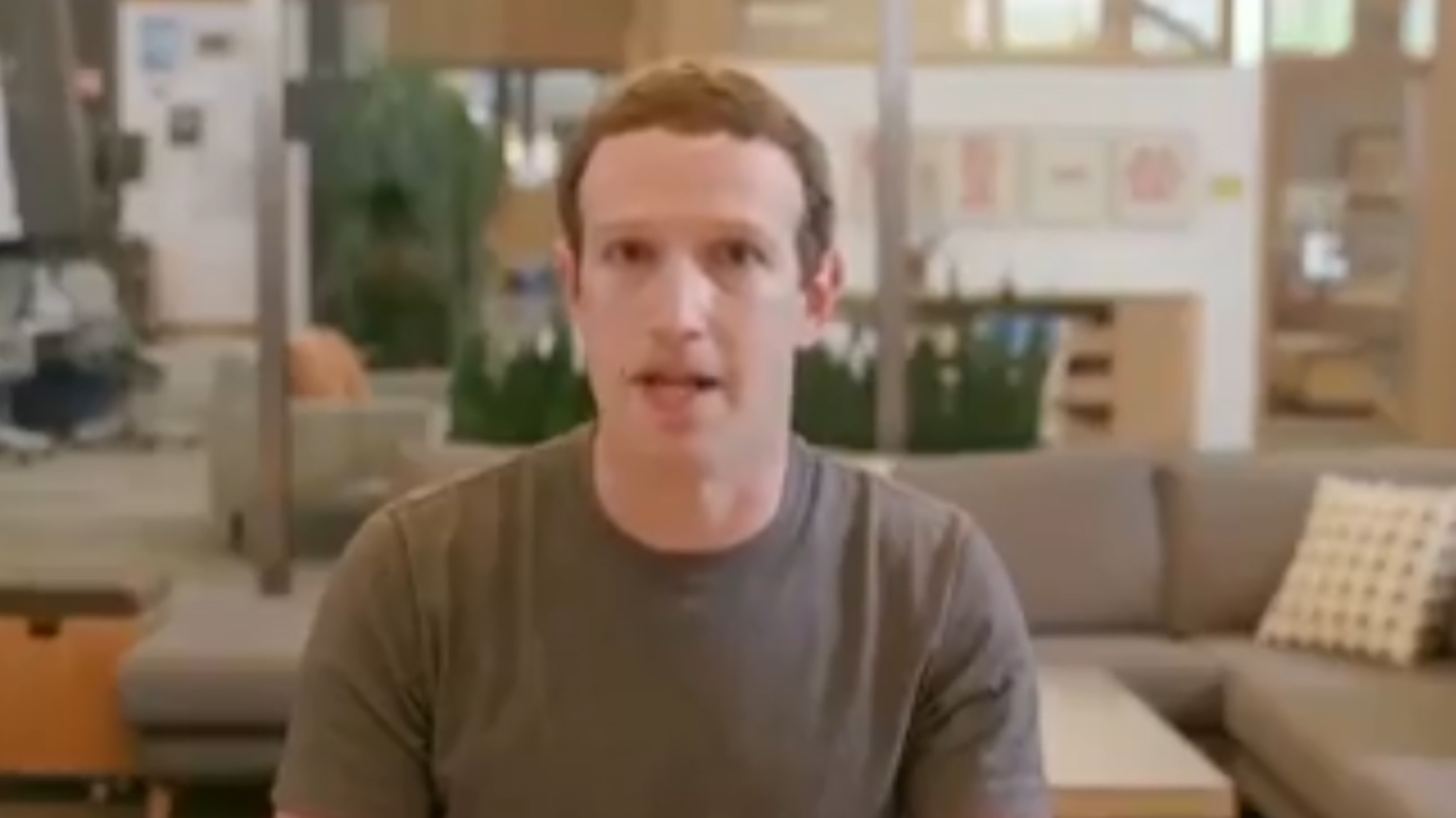 To make this deep fake, a real video of Zuckerberg was used and the speech was modified. (Photo: File)

In 2019, some people created a video based on a speech by Zuckerberg in which they modified their voice so that they simulated a phrase in which reference was made to Spectera group of villains that appear in one of the James Bond movies.

“I owe it all to Spectre. Specter showed me that whoever controls the data controls the future” are the words that were supposedly pronounced by Zuckerberg, although in reality it was all a hoax that was made viral.