Latin America has high seismic activity, since the countries that make it up are distributed around the Pacific Ocean.

Precisely, at this point there is an interaction between several tectonic plates, which are the plates of the Earth’s surface, which when colliding with each other, generate a great release of energy, this being the cause of several earthquakes.

Therefore, it is necessary to be aware of possible earthquakes or tremors and take all necessary precautions. An essential item that everyone should have at home is an emergency backpack.

Likewise, if you have a smartphone; be Android either iPhone, they can to download Applications that warn the user a few seconds before a possible earthquake or seismic movement. 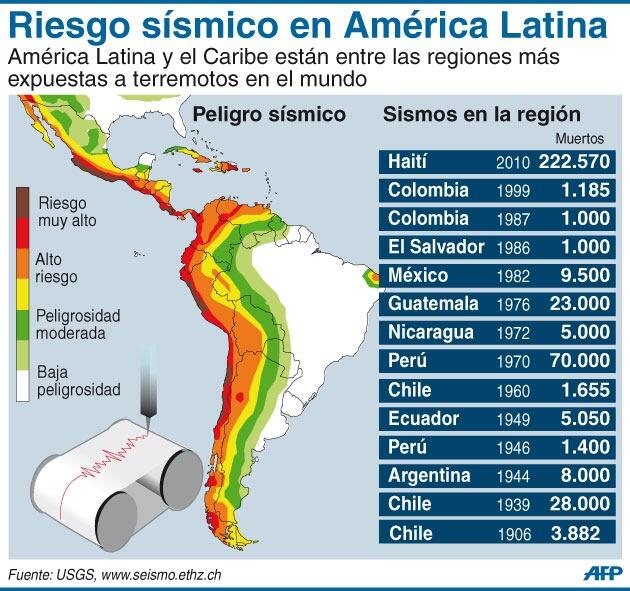 Several countries; among them Mexico, Chili, Colombia, Ecuador Y Peru, They are highly seismic countries due to the fact that in their location there is displacement of the main tectonic plates, and these in turn are found in the Pacific Ring of Fire.

The latest earthquakes that have hit the city of Ica, Peru From October 26 to October 29, the alarms have sounded again, making these applications even more important for people. Users, who will not only be able to see the real moment of the disaster, will also be warned of possible epicenters and aftershocks.

In this note, you will find the applications for the smartphone warn of an impending earthquake or earthquake:

This application, developed by the UC Berkeley Seismology Laboratory, determines which areas will experience seismic movement with a maximum warning time of 2 seconds.

MyShake offers the ability to configure alerts as a custom sound or vibration so you can quickly evacuate and warn those around you. 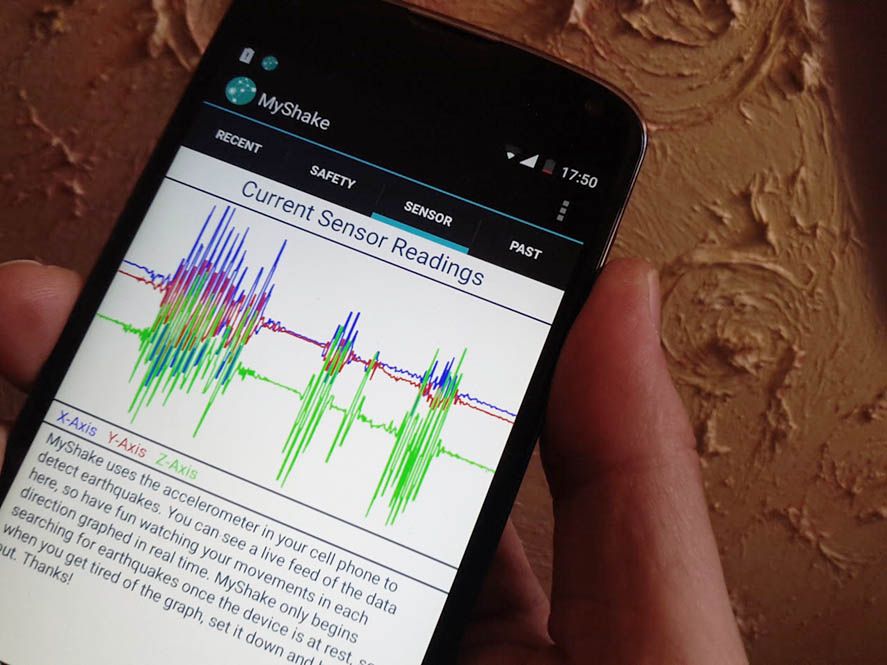 This application can be downloaded from free of charge from AppleStore either Google Play Store, so that the mobile device can alert at intervals of 2 to 5 seconds, by sound or vibration, about an earthquake that is approaching near the user.

In addition to this warning, the application will tell the exact location of the natural disaster, its magnitude, depth and even the radius of the impact.

In addition, users will also be able to access the manual execution reports submitted by others and they will be able to locate their friends or relatives thanks to the Safety Check option. 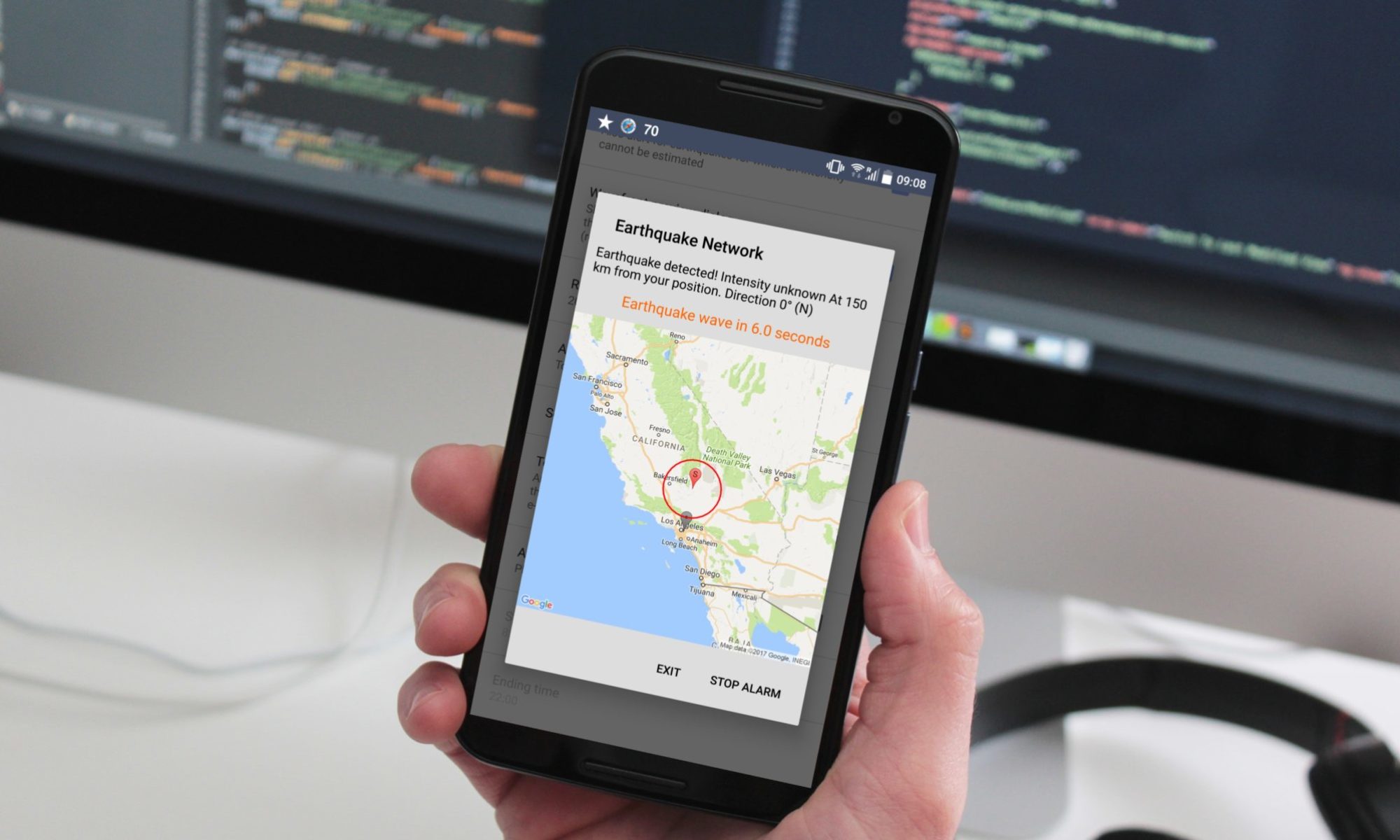 The National Center for Disaster Risk Estimation, Prevention and Reduction (CENEPRED) collects data from users on areas with vulnerabilities.

can be upload photos and specify a location with the report. Socioeconomic data of the population at risk are added. It is possible to draw the endangered areas on the map.

An emergency or rescue backpack should include the basic items to deal with the first day of a crisis in a post-earthquake emergency:

Other elements that a backpack must have are: flashlight, hand radio, whistle, duplicate key, copies of documents; including insurance card, batteries, numbered emergency diary, utility knife, pen, mask and lighter.

Showcase: the Google tool that executives and media editors highlighted at the IAPA Assembly