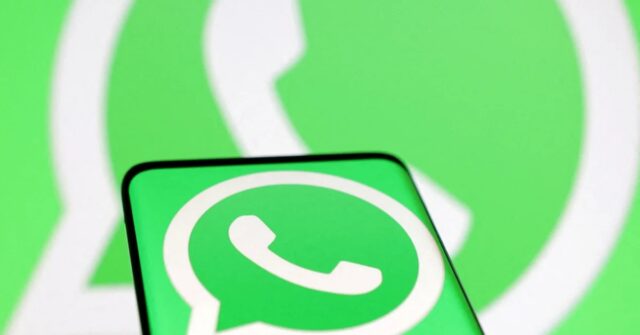 During 2022 the Meta app received more than 20 new features.

During this year WhatsApp added several functions focused on improving privacy settings and adding options for interaction with contacts.

Options like hiding connection information and canceling deletion of messages were part of the highlights. But also the creation of surveys and reactions made it possible to expand the communication alternatives within the messaging application.

All the new features of WhatsApp in 2022

The end-to-end encryption had several reinforcements to take care of the chats and the content that users share, these were its new tools:

– Hide online status: you can control who has access to the information about the connection time and if you are online or not.

– Leave groups silently: A notification no longer appears in these chats when a user leaves.

– Accidental deletion: if the ‘delete for me’ button is accidentally pressed the app gives you five seconds to undo that action. 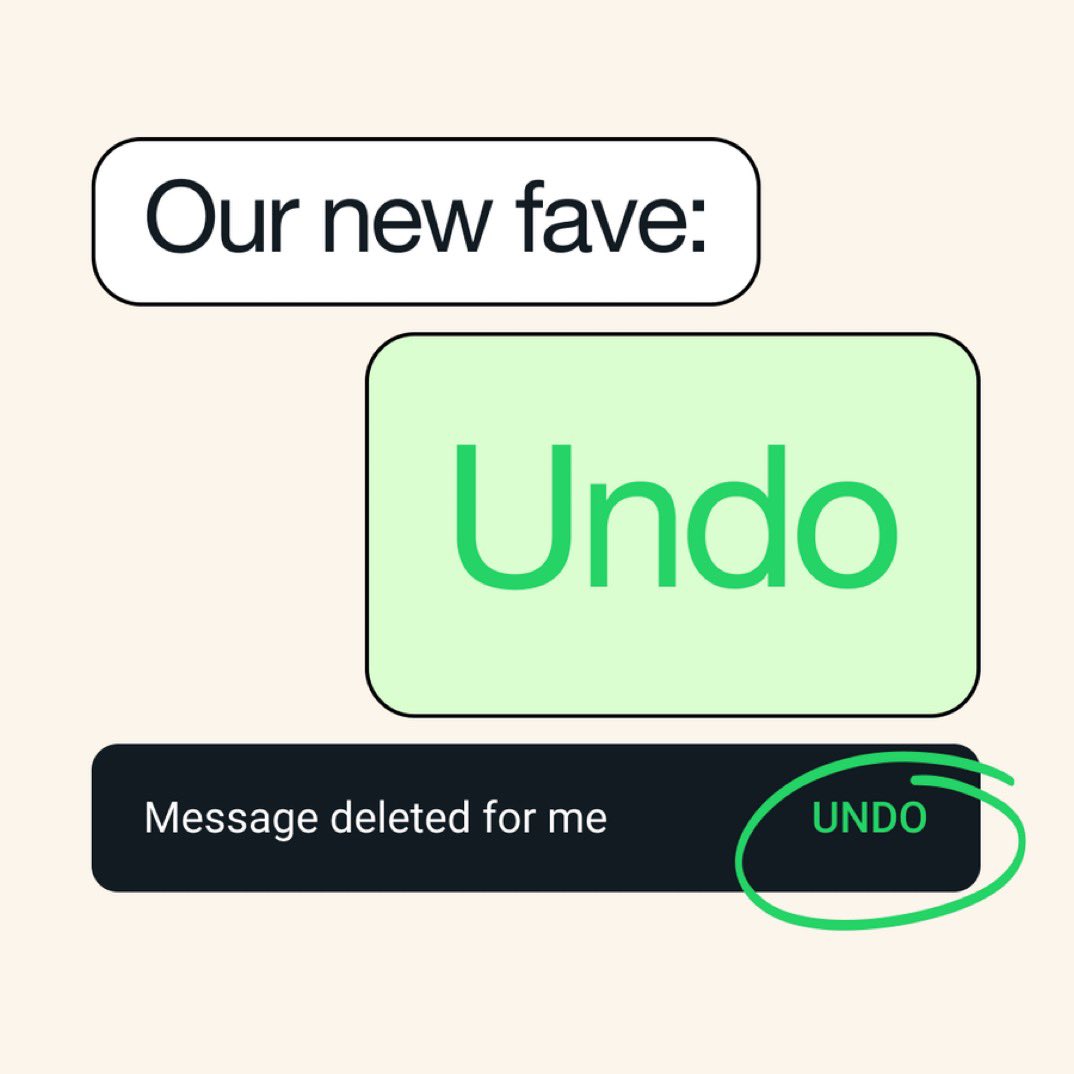 This is a new format different from groups, because it is aimed at better organizing mass conversions by bringing several groups together in one place. Communities give admins a lot more control like creating subgroups and postings.

In this section, several options were added, such as the possibility of creating surveys, adding up to 1,024 members by raising the previous number that was 256, and now administrators can delete unwanted messages or messages that could cause problems.

– Calls from 32 people: the number of possible users in voice and video communications was increased.

– Send messages or mute call participants: by pressing for a few seconds on a participant you can choose between several new options to communicate with him separately.

– Call links: create a link to share it with other contacts and have them join the call.

– In-call banner notifications: this will be an alert that will notify when someone joins the call. 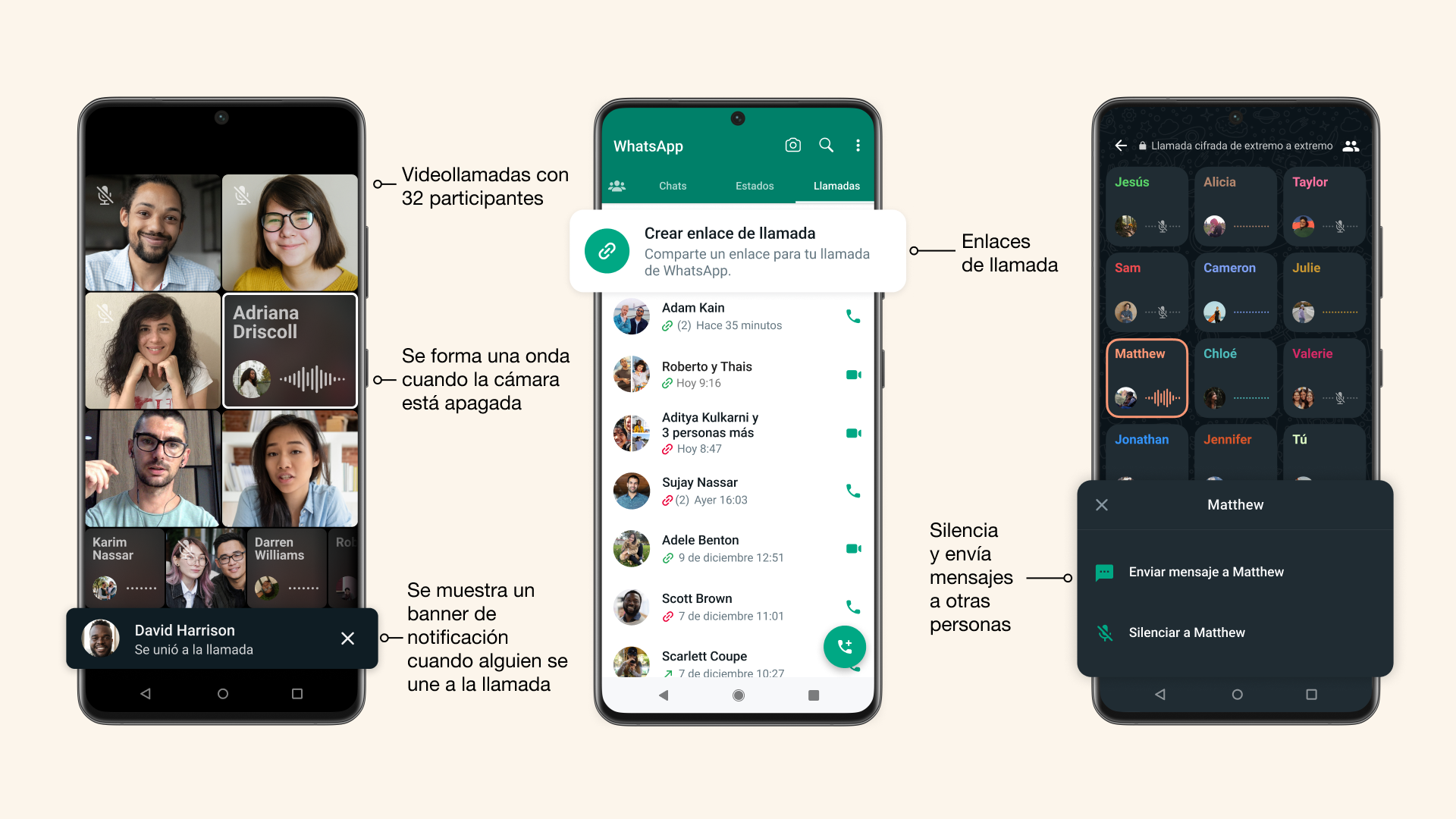 Background playback to be able to exit the chat and continue listening to the audio in another application.

– Pause/resume recording: when recording a voice message it can be blocked to have the option to pause and resume as many times as the user wants.

– Preview: an alternative to listen to the voice notes before sending them and delete them in case you are not satisfied with the recording.

– Remind playback: when listening to someone else’s message and pausing it, the app will resume playback right where it left off.

– Reactions: choose an emoji to reply to a specific message, something that helps reduce the burden of repeated responses in groups.

– Avatars: a custom character can be created to use as a profile picture or as a sticker in conversations.

– Status updates: A green ring appears on profile photos in the main feed if someone has uploaded a status.

– Send yourself a message: a chat was created with one’s own contact to use as a notepad.

– Migrate chats from Android to iOS and vice versa: now you can easily transfer account information between both operating systems.