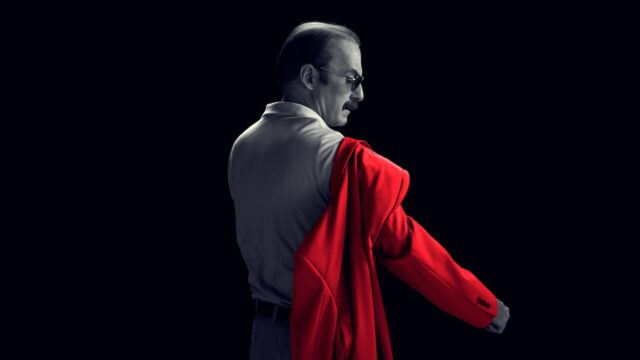 Wandinha🇧🇷 Stranger Things and The Rings of Power… The year was filled with good premieres on streamings and TV channels. Among so many productions, it is possible that you have lost some weight titles. But don’t worry, check out the list of the top 10 series of 2022 below!

The third season of the series returned with even more blood, acid jokes and, of course, beyond bizarre scenes. This year, the production had the addition of Jensen Ackles as Soldier Boy in the cast and made the plot even more invigorating. To the delight of fans, the fourth season is already confirmed.

10. The House of the Dragon

The long-awaited spin-off of Game of Thrones was worth the fans’ wait and delivered a plot with even more familiar “hustle”, controversial scenes and, of course, a lot of blood. In addition, the series also introduced the world to Emma D’Arcy – who tops IMDb’s Breakthrough Artist of the Year list. 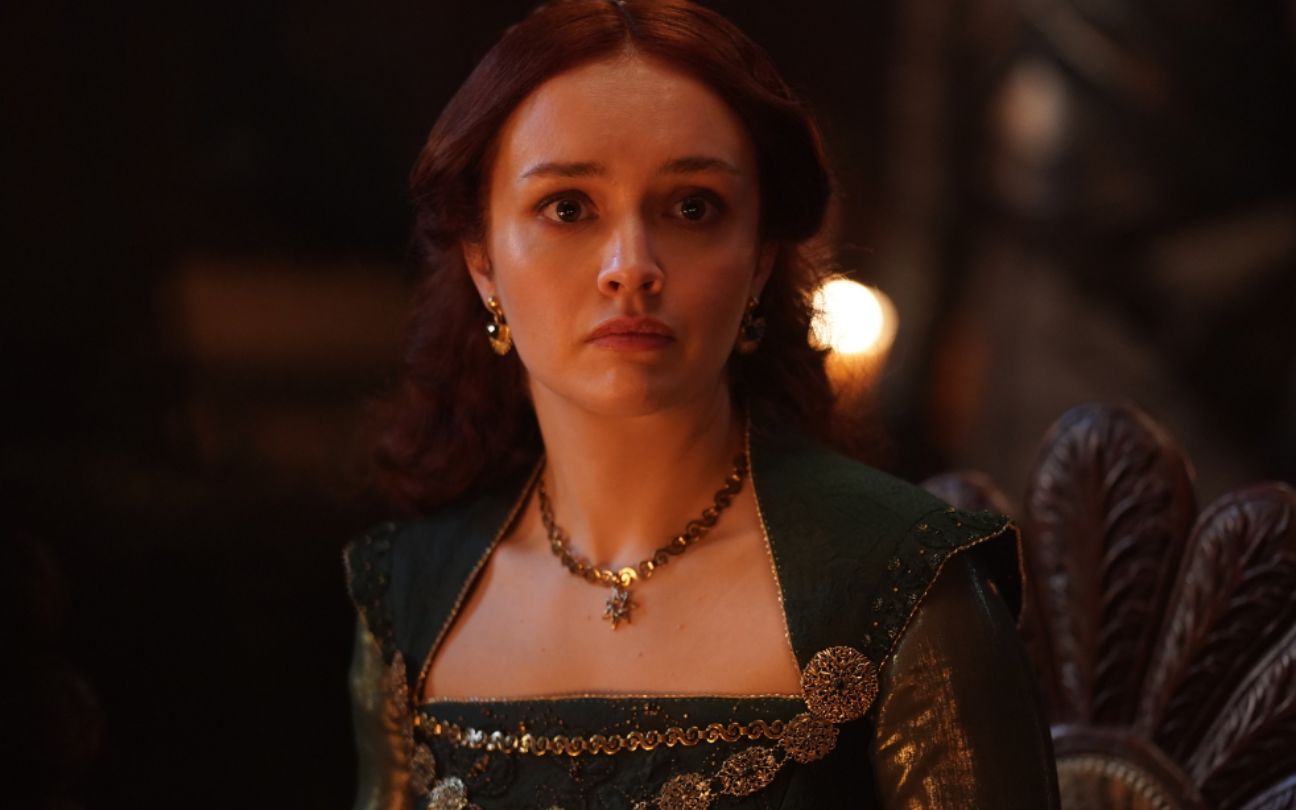 With 100% approval on Rotten, the series, the teen series launched at the beginning of the year, was a blast for mixing important subjects with an atmosphere beyond “comfort movie”. 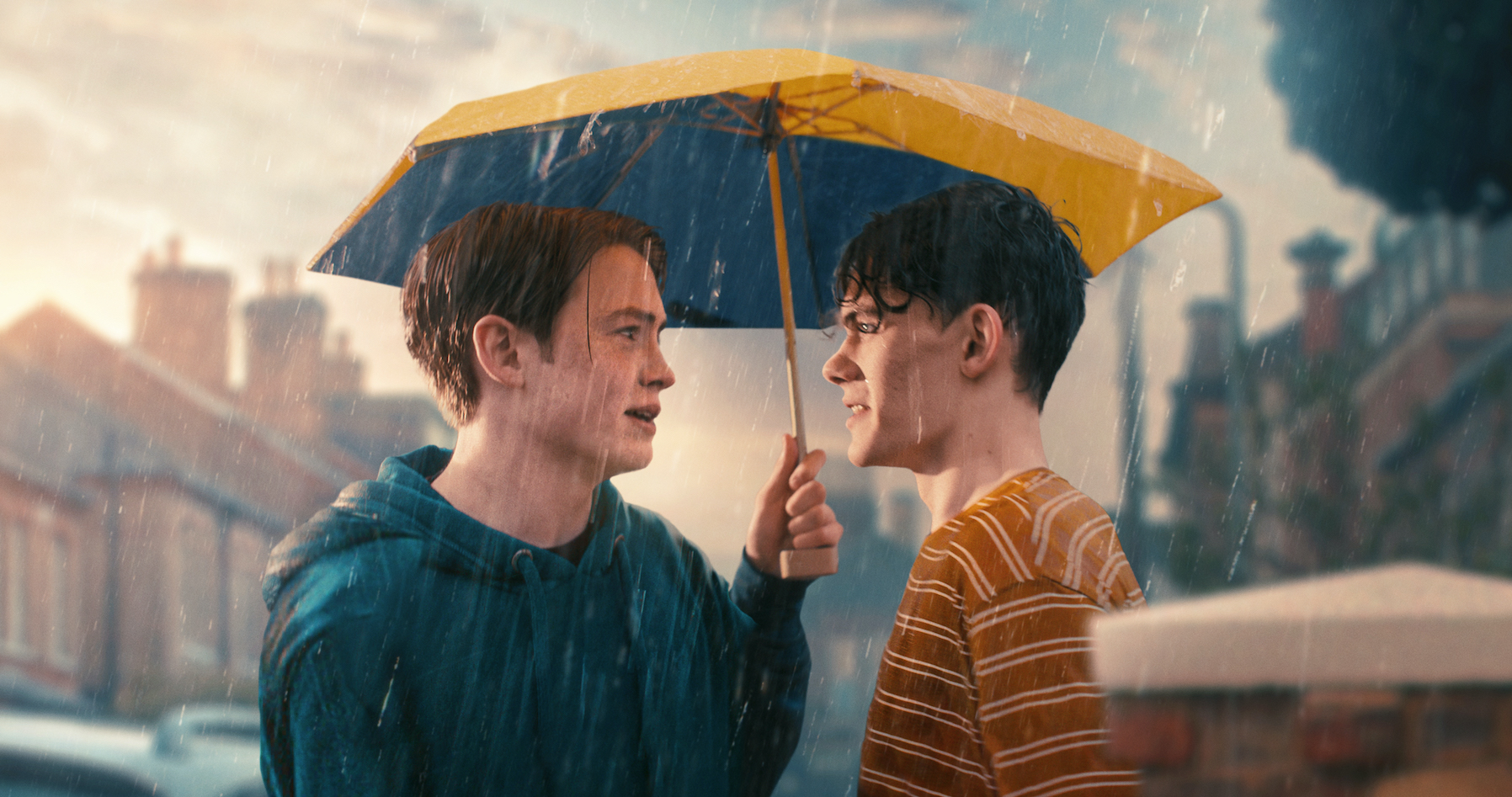 Who was not involved in the music Running Up That Hill (A Deal with God), by Kate Bush, let the first stone be cast. The new episodes lasting more than an hour each managed to tie the season’s story together without getting tiresome and showed a darker version of Hawkins. 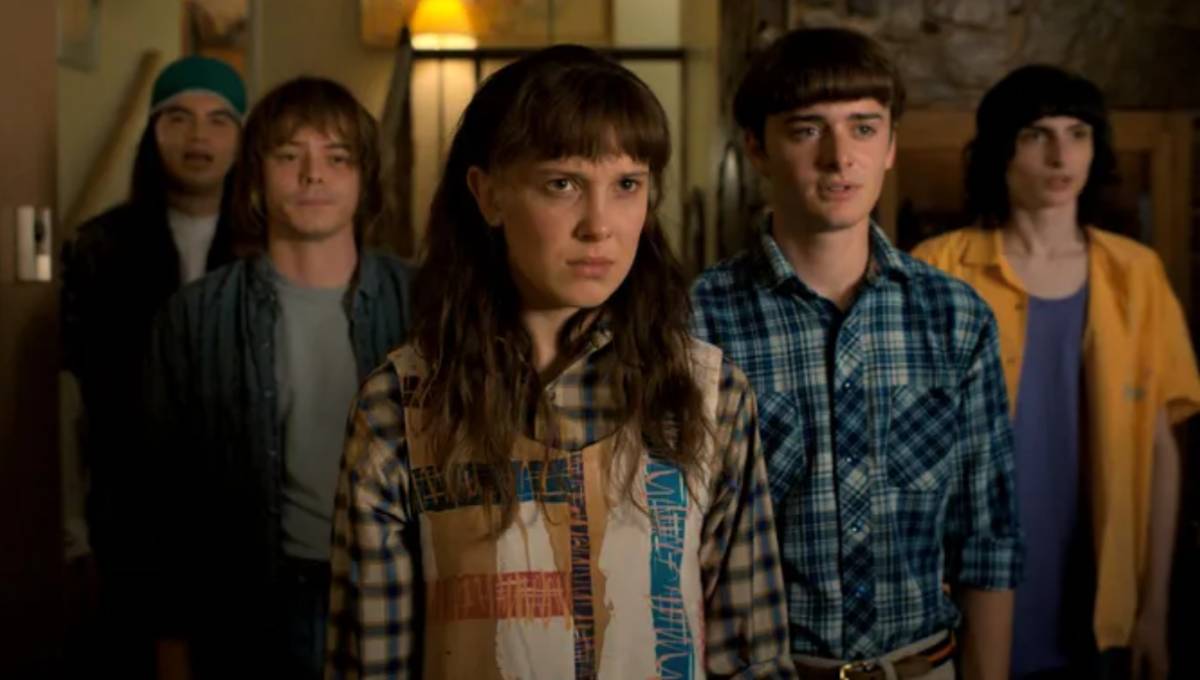 The new season of euphoria was one of the most popular dramas of the year and drew attention not only for the plot of the main character (played by Zendaya), but for the subplots, such as the dynamic between Cassie and Maddy, Lexi’s play and the focus on Fez. The season earned the Emmy for Outstanding Actress in a Drama Series for Zendaya. 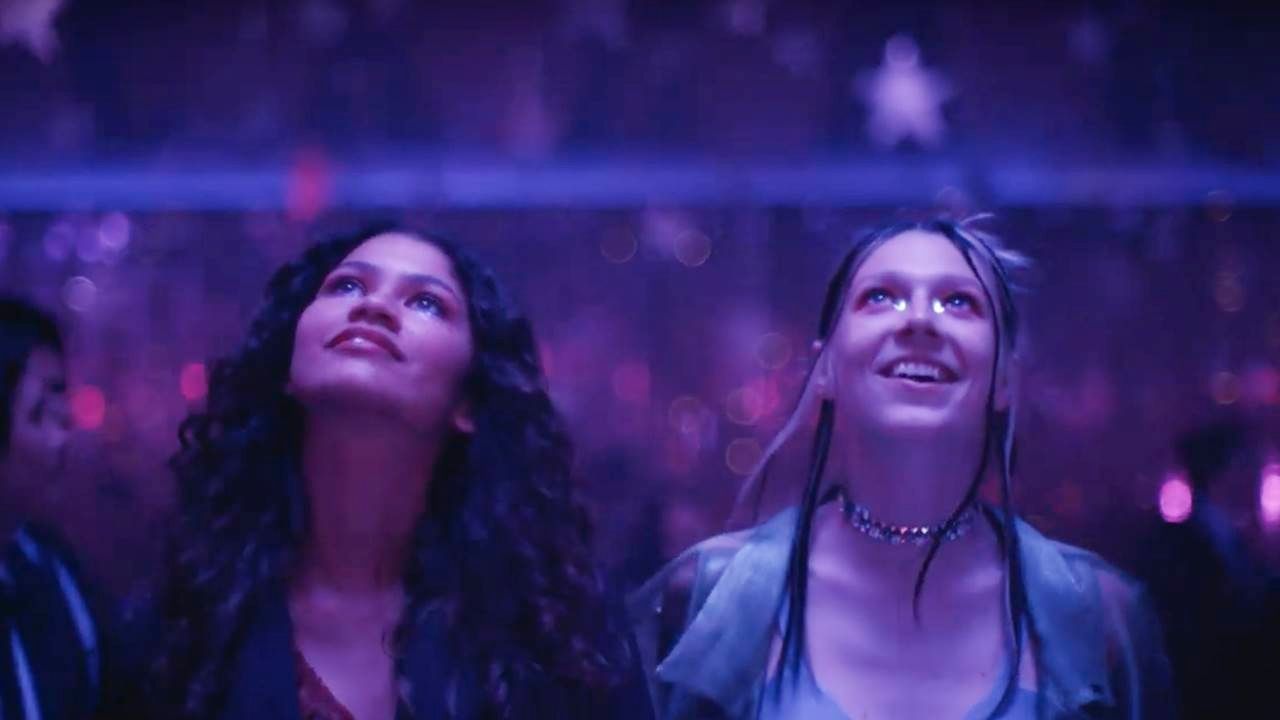 Following the routine of a group of teachers from a public school, Abbott Elementary won its great, award-winning second season this year. In the same mockumentary style used in The Office, the series guarantees good laughs while showing the problems of the US education system. 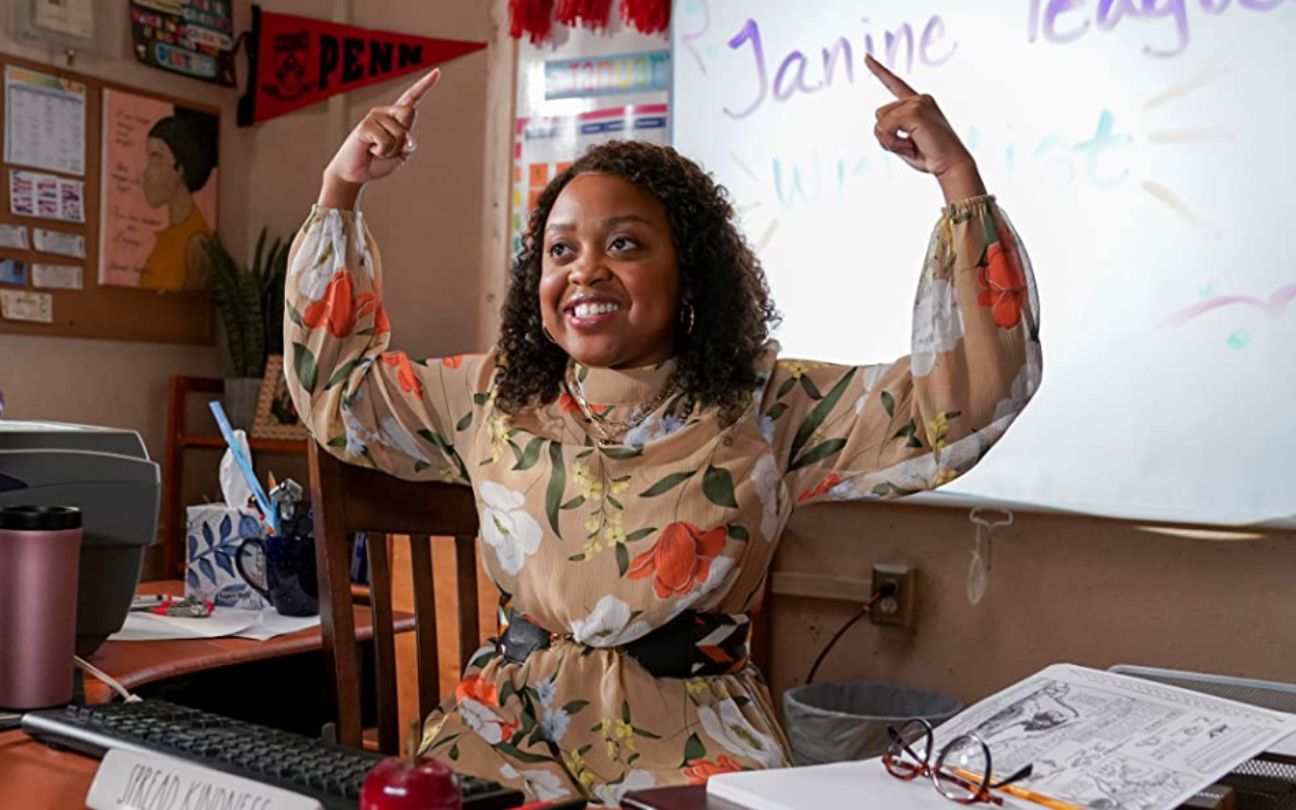 Released in November on HBO, the second season of The White Lotus soon caught the attention of the public and critics – on Rotten Tomatoes, the new episodes accumulated a 93% approval. The production maintains (or increases) the quality in relation to the debut season, with a slow pace, but with an intriguing plot. 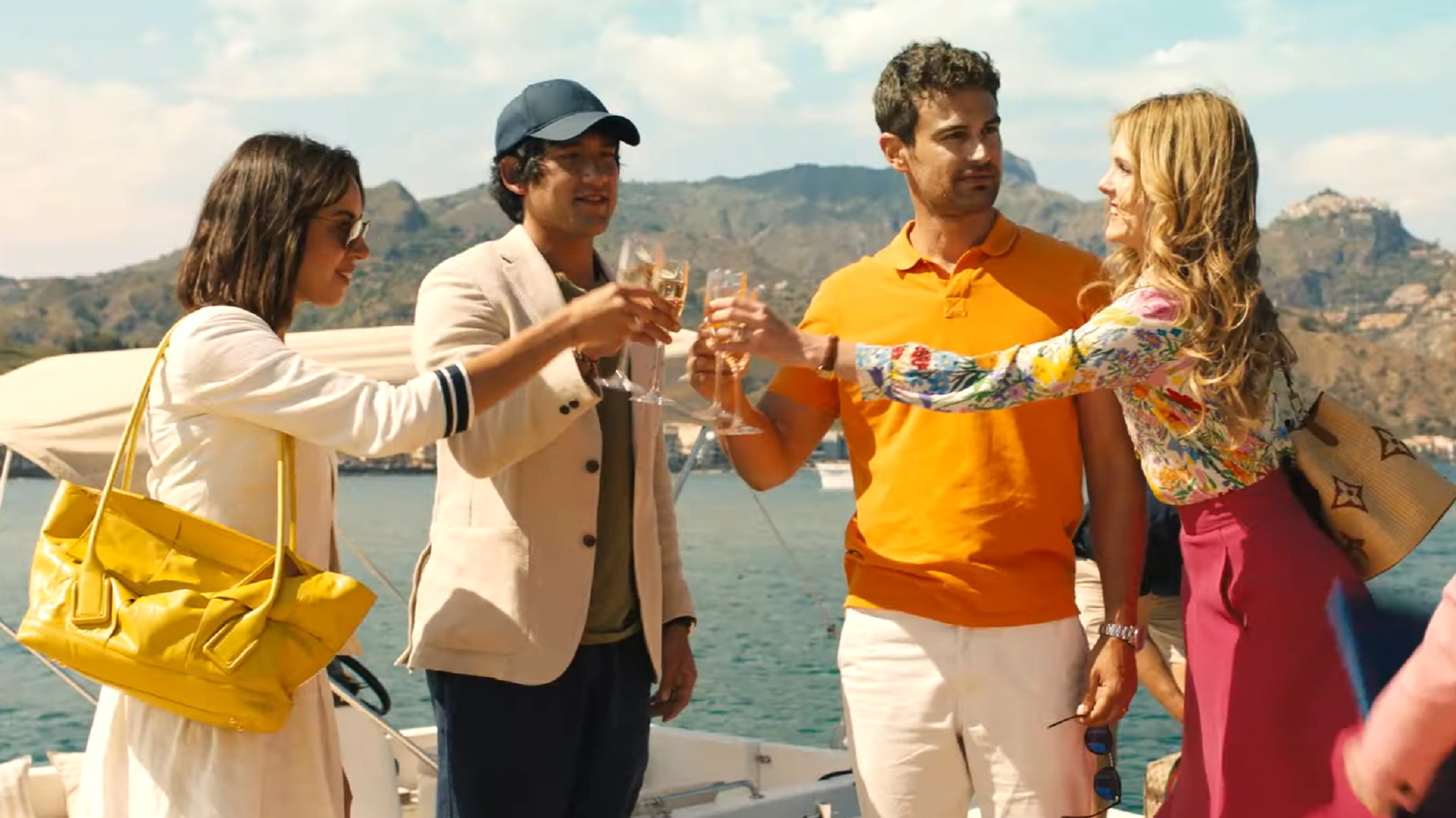 Another little talked about but highly acclaimed series is barry, which had its great third season released earlier this year. After a long wait of three years, fans were treated to new episodes that were even darker, bolder and more critical – all in just the right measure. 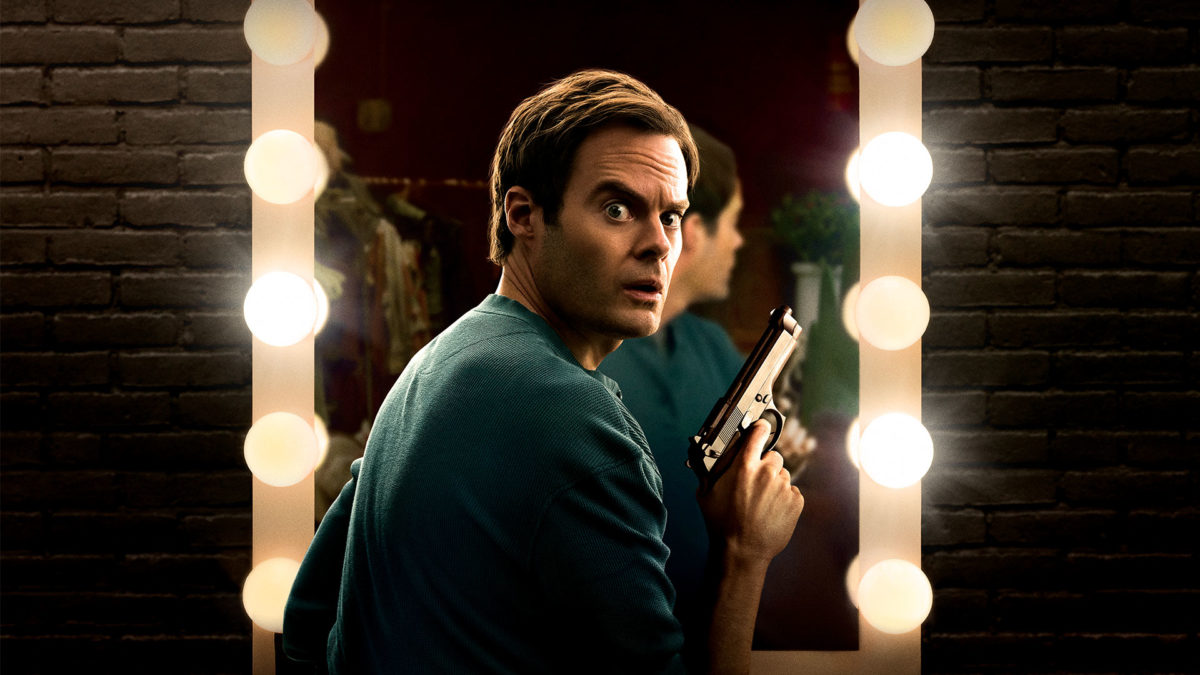 The series that shows the rise of the lawyer Saul Goodman, presented in breaking badcame to an end with a golden key – and still yielded participation from our dear Jesse Pinkman and Walter White. 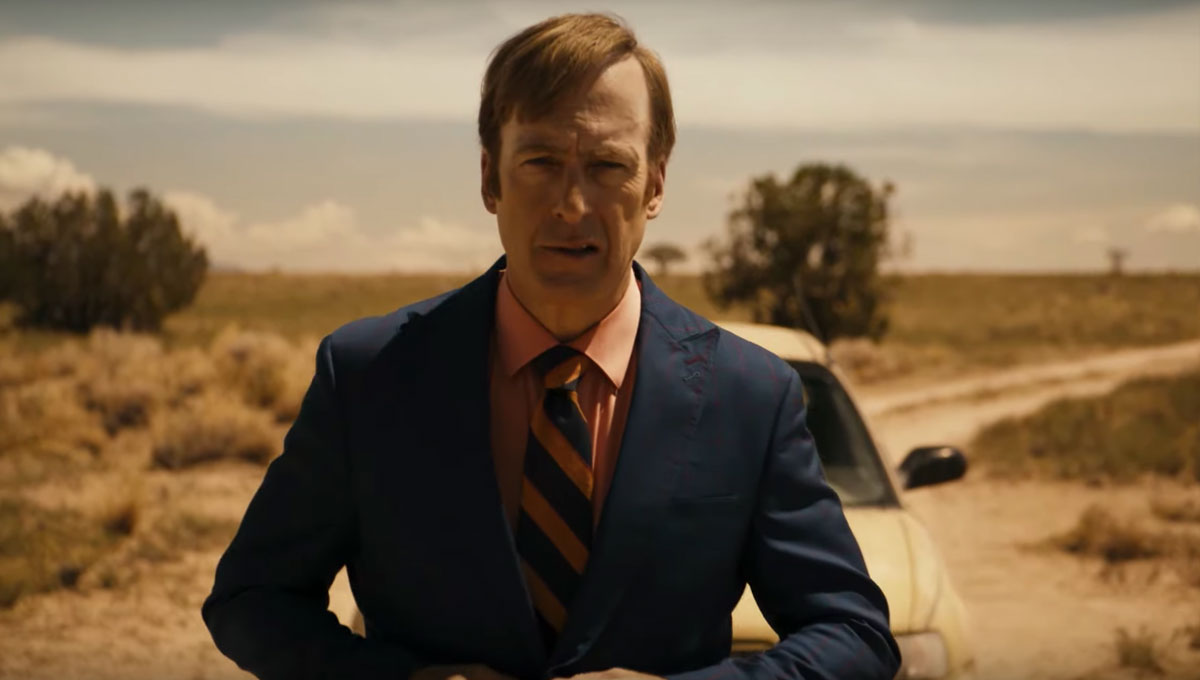 If you’re looking for a series that will make your head think, don’t hesitate to play Break, produced by Apple TV+. The unusual plot follows employees of a company who agree to participate in an experimental procedure in which their personal and work memories are permanently separated. 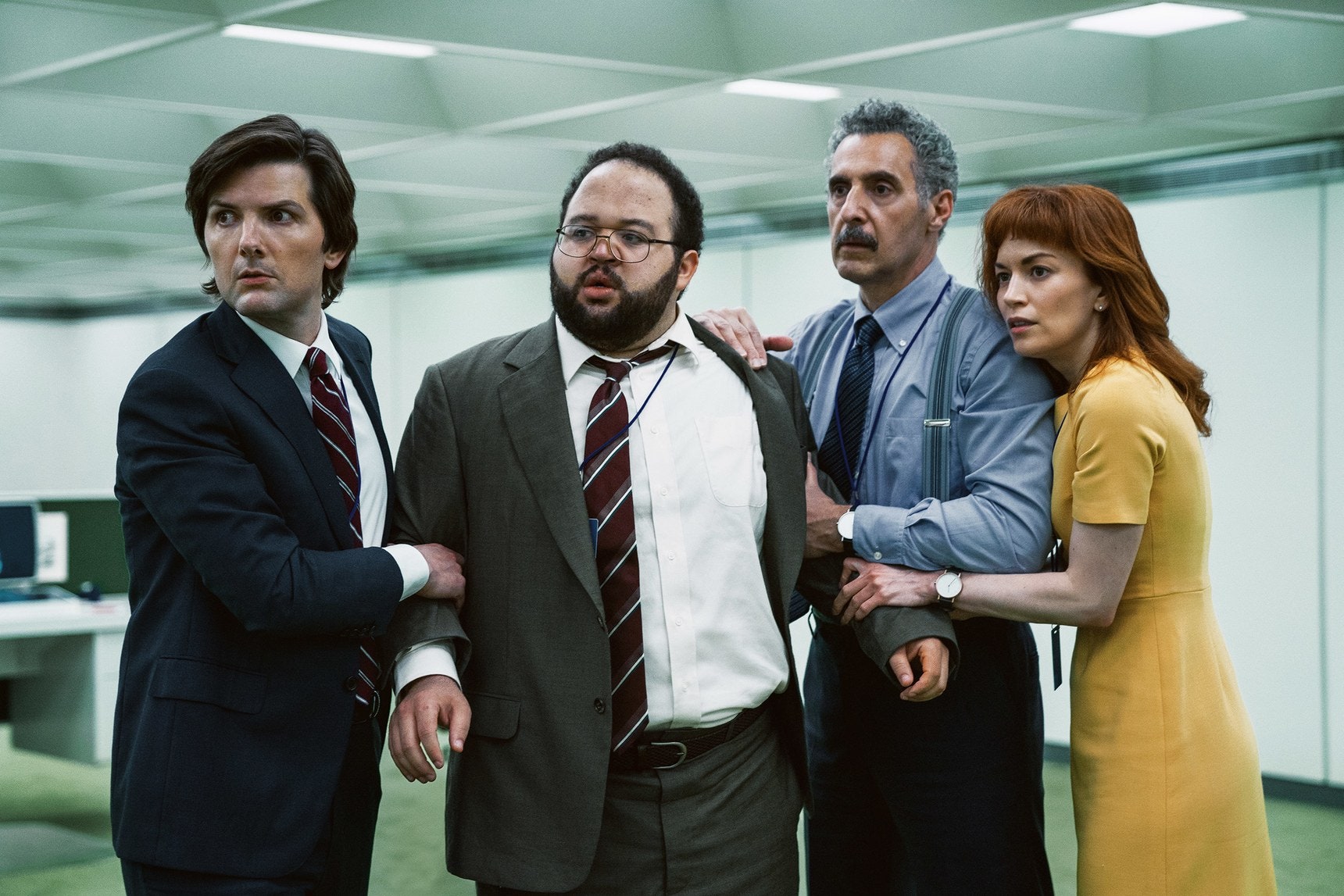 Considered one of the biggest surprises of the year, the series The bear, original from Hulu and available on Star+ in Brazil, debuted timidly. Although the production is ‘disguised’ as a comedy, the episodes also mix serious and current affairs.

In the plot, we follow a young chef who inherits a restaurant and tries to turn the place into a big business. The second season is already confirmed.