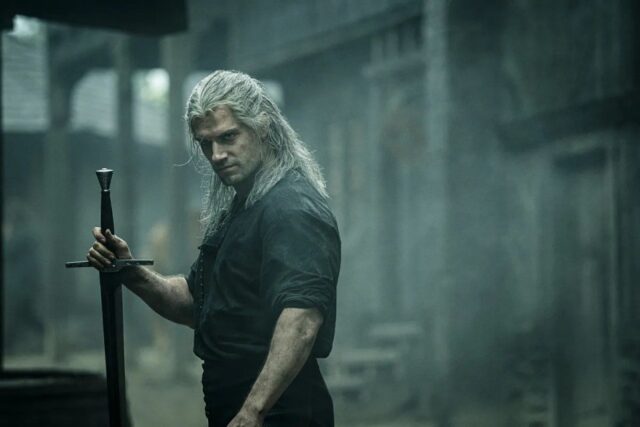 Do you know which are the most anticipated series of 2023? Throughout the year, we saw many successful productions that left us wanting more, while new titles were announced and fanned the curiosity of fans for the next season of series.

With premiere scheduled for January 15, 2023 on HBO Max, The Last Of Us series is based on the video game of the same name and is one of the most anticipated of the year. In the cast, Pedro Pascal, Bella Ramsey and Gabriel Luna embark on a dangerous journey through a post-apocalyptic world.

Still without a premiere date, the new season of Fallout is also on the list precisely because of the success of the original video game. This time, the episodes will be produced and made available through Amazon Prime Video. 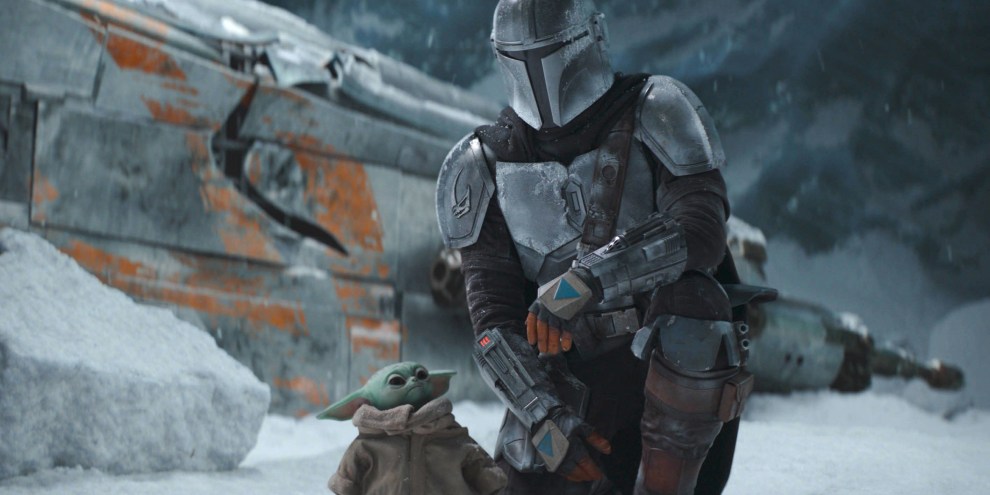 Season 3 of The Mandalorian is set to premiere in February, although the official date has yet to be announced. As one of Disney+’s most successful series, fans can’t wait to return to the Star Wars universe! 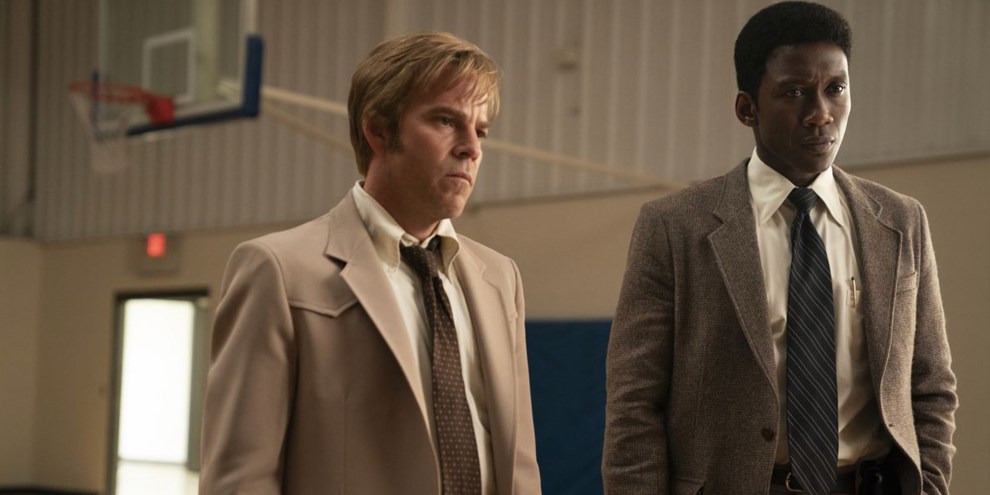 Also without a confirmed premiere date, the 4th season of True Detective has already started filming and will focus on the mysterious disappearance of employees working at the Tsalal Arctic Research Station.

The multi-award-winning HBO Max series also returns for its 4th season, and family dramas are at an all-time high. In turn, the new episodes should premiere between March and June 2023 – spring in the United States. 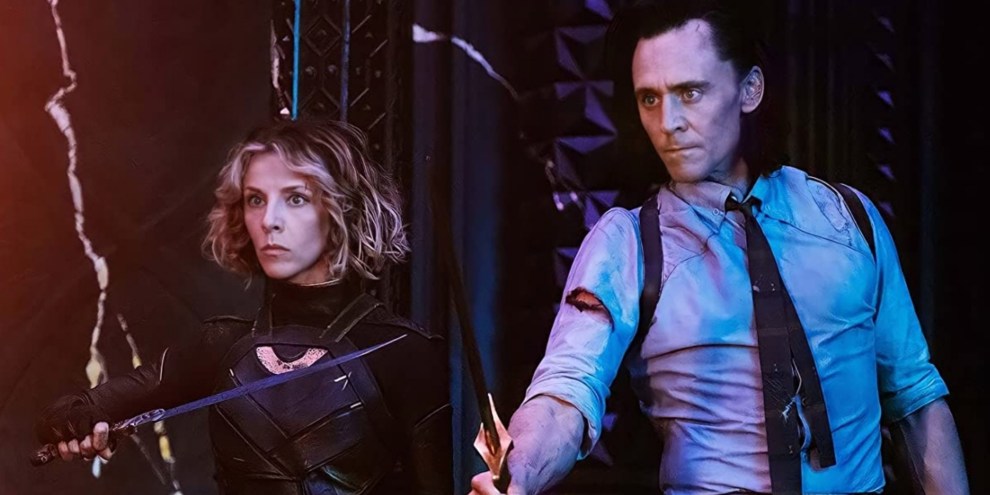 What happened to Loki and Sylvie after they opened the multiverse? That’s exactly what we’re going to find out in season 2 of Loki, scheduled to premiere on Disney+ between June and September. With that, Marvel moves forward on its release schedule.

Produced by and starring Orange Is The New Black’s Natasha Lyonne, the new comedy series follows the “one case a week” format and stars Joseph Gordon-Levitt, Adrien Brody, Dascha Polanco and more. It is worth checking! 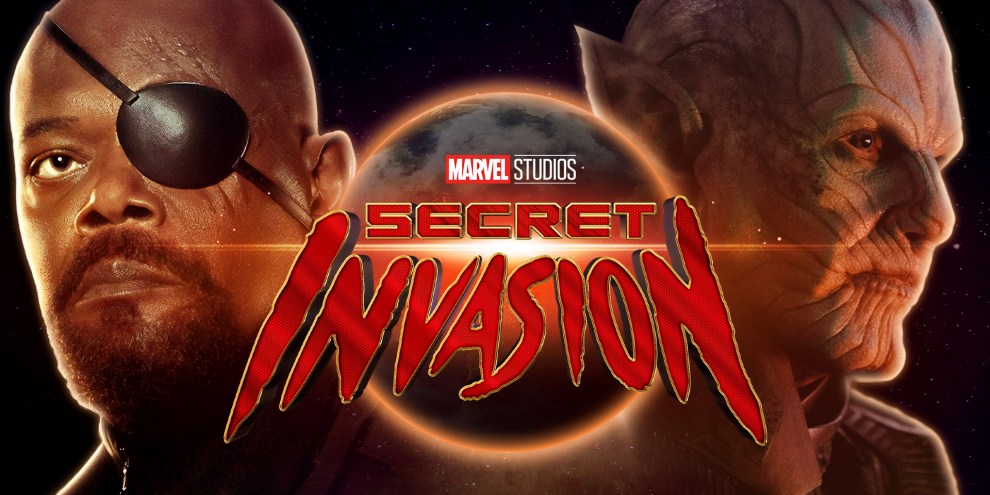 The Secret Invasion series is already one of Marvel’s most anticipated series since its official announcement and it looks like it’s finally coming to the Disney+ catalogue. Set for 2023, the series follows the Secret Invasion arc, in which Skrulls infiltrate Earth in various positions of power.

In addition to the return of the character Nick Fury to the MCU, the series also marks the debut of Emilia Clarke, from Game of Thrones, in the Marvel Cinematic Universe. 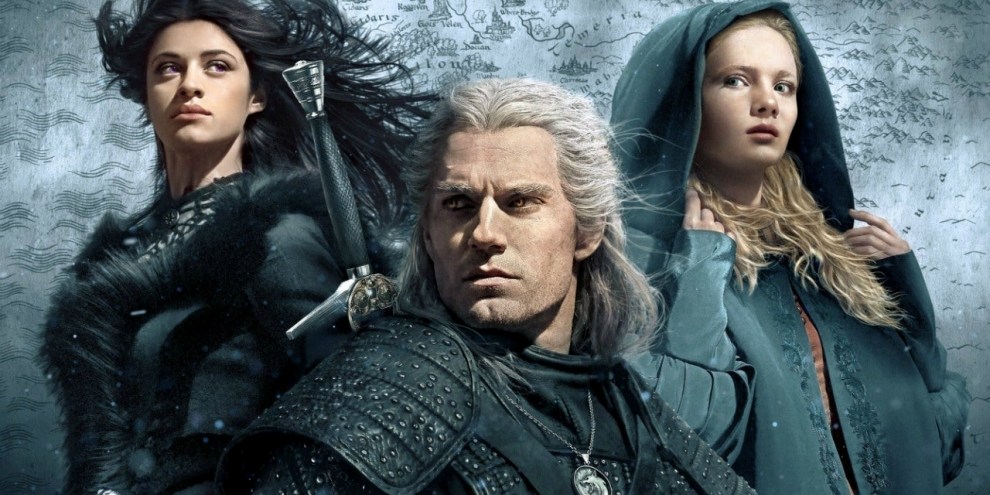 Season 3 of The Witcher will bring many surprises for fans of the series. That’s because Henry Cavill, the actor who plays the witcher Geralt of Rivia, will leave the series after this season and Liam Hemsworth will replace him in production.

In addition, the new season will arrive after the launch of the spin-off The Witcher: The Origin, which opens the door for a deeper exploration of this universe full of monsters and magic. For now, only the first two seasons are available on Netflix. 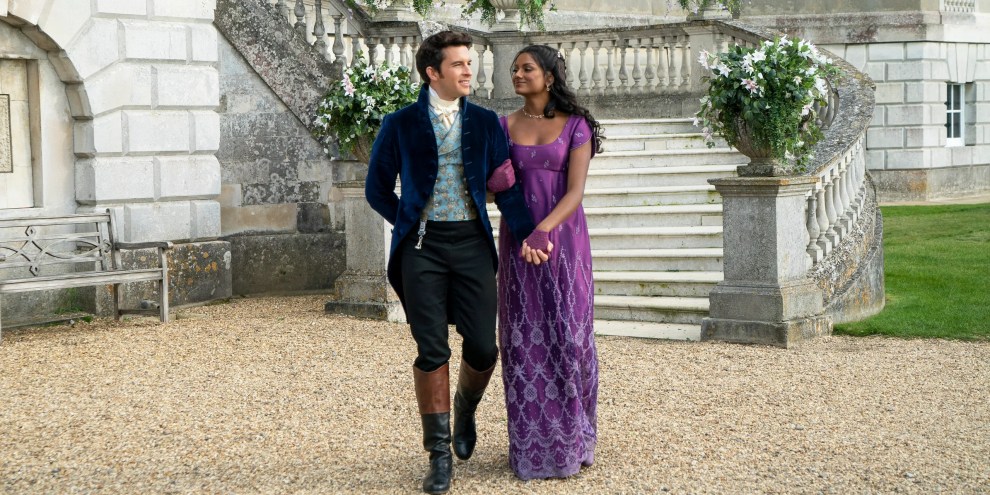 Last, but definitely not least, is the return of the Bridgerton family. After the love adventures of Anthony Bridgerton and Kate Sheffield, a new couple is about to form.

All this in the midst of the turmoil that happened when Eloise discovered that Penelope Featherington, her best friend, is none other than the infamous Lady Whistledown! So it’s no surprise that this is one of the most anticipated series of the year.

So, did you like to find out which are the most anticipated series of 2023? Do you agree with the list or is there a title missing? In order not to miss anything that happens in the world of series, movies and anime, keep an eye on the site. Also, take the opportunity to share the article on social networks!