On Monday, Apple released new updates for Mac, iPhone, iPod Touch, Ipad, Apple TV and Apple Watch and you’d be wise to install them as soon as possible.

The most serious vulnerability is designated CVE-2022-42827 and has already been exploited by hackers to run malicious code on Apple devices.

If you want to know more about all the vulnerabilities that have been patched, you can browse to Apple’s support pages and click on the respective update.

The end of Apple's romance with China 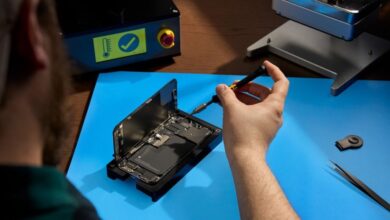