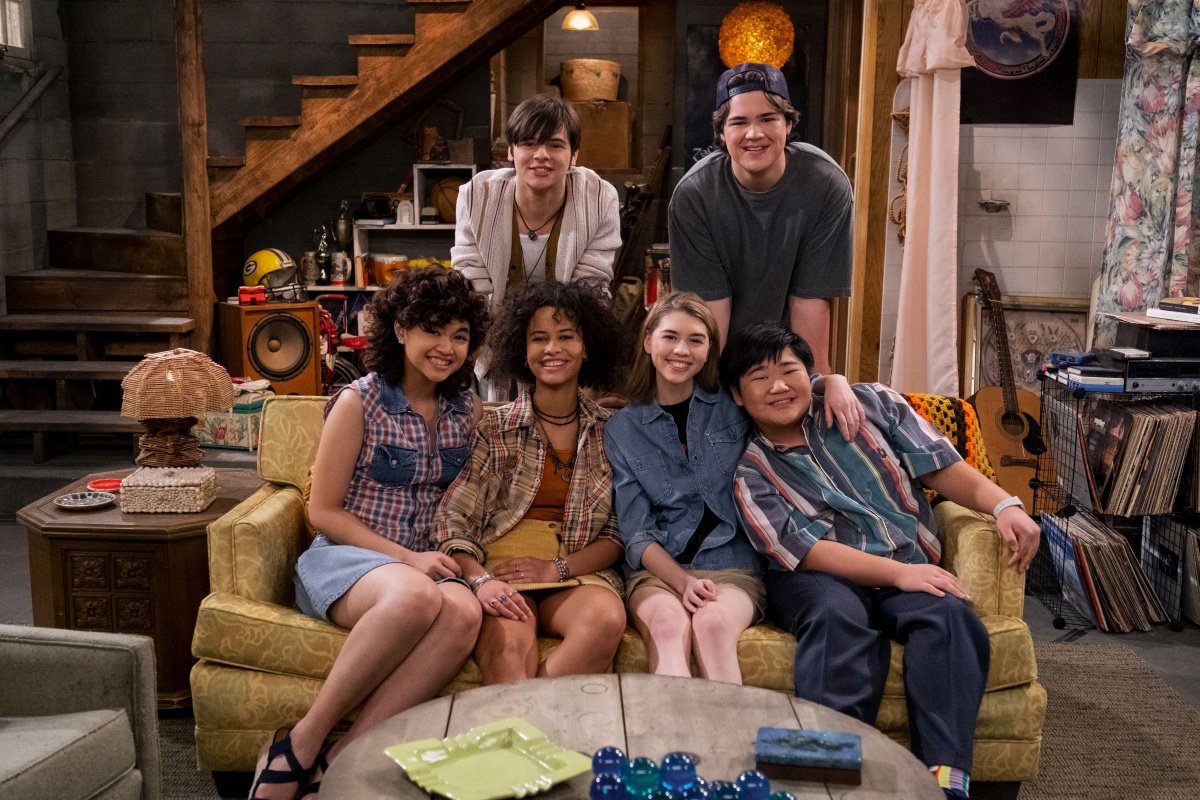 If you love the 1970s, you’ve definitely watched or heard about the series That ’70s Show🇧🇷 Created by Mark Brazill, Bonnie Turner and Terry Turner, the production premiered in 1998 and ran for eight seasons, until 2006, on the Fox channel. In the plot, we follow the lives of six teenagers growing up during the 70s, who go through all kinds of comic and dramatic situations.

The series was such a success that, since its end, fans have been clamoring for a revival or a reboot. And behold, 24 years later, Netflix decided to fulfill viewers’ wishes and announced a spin-off, called That ’90s Showwhich has just won a streaming debut date: January 19, 2023🇧🇷

With 10 episodes, the first season of That ’90s Show will take place in the year 1995 and will transport fans back to the basement of the house of Kitty (Debra Jo Rupp) and Red Forman (Kurtwood Smith), parents of Eric (Topher Grace), protagonist of the original series.

During her summer vacation, Leia Forman, daughter of Eric and Donna (Laura Prepon), decides to visit her grandparents, who continue to live in the house located in Point Place, Wisconsin. There, the young woman meets a new group of friends, which continues one of the mottos of the original series: sex, drugs and rock and roll!

In an interview with Variety, Lindsey Turner, one of the creators of the new show, revealed the reasons why it takes place in the 1990s. [a série] if we didn’t find a reason. […] The 90’s were the last time people were looking up, not looking down at their cell phones. It was the last place with any real kind of engagement, having to create your own fun and really connecting with others,” he revealed.