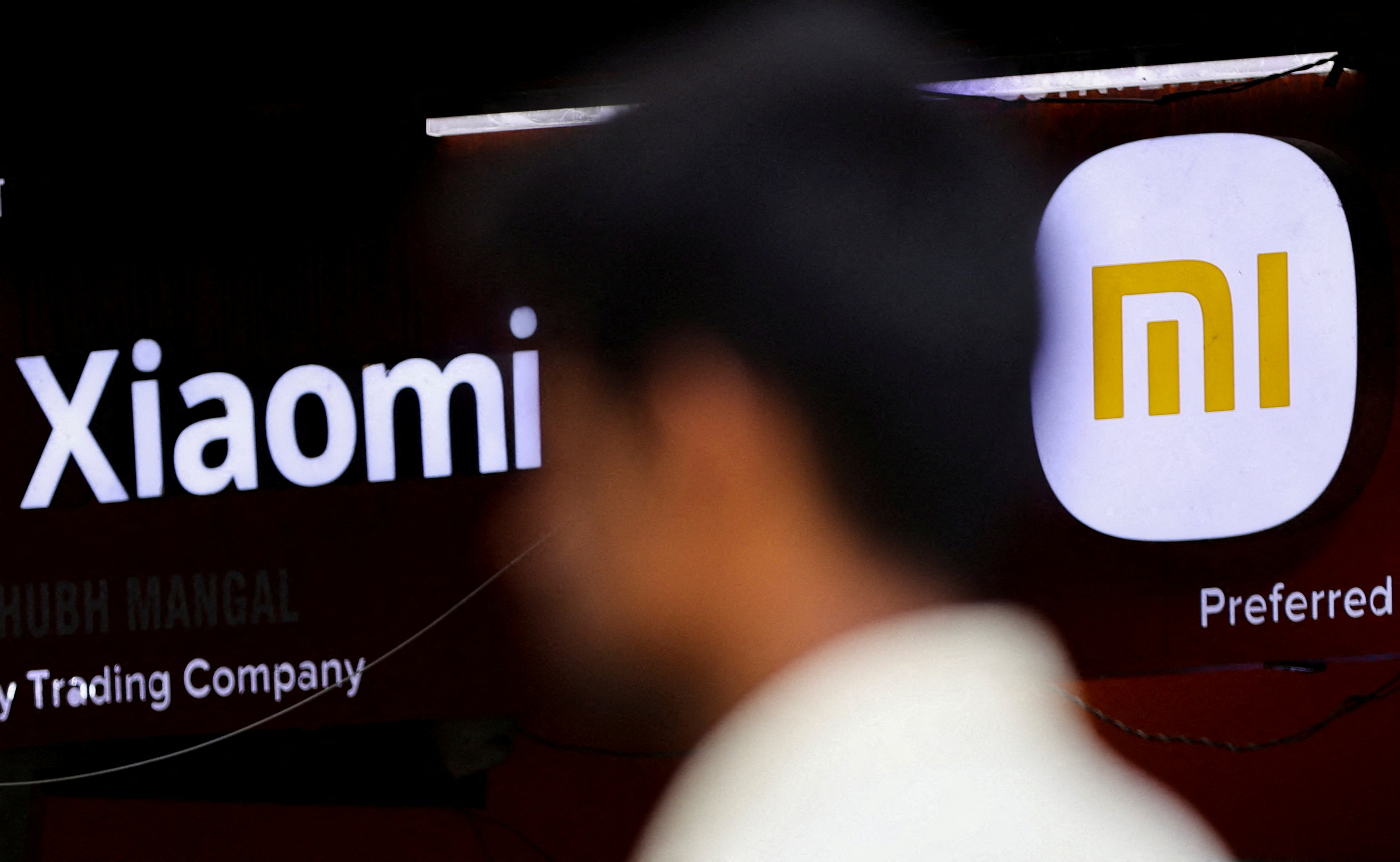 text-to-speech, technology created by Xiaomi Al Lab, It is an innovation that allows generate a personalized voice for users with speech disorders. The project developed by the subdivision of the Chinese technology manufacturer offers its users a tool that breaks with the usual electronic voice of smart assistants that can commonly be heard on various enterprise devices.

The project pbelongs to Own My Voice which means “My own voice”, was developed by the brand’s Technical Committee, which sought to make visible the relationship of Xiaomi with the global movement Tech for Good. This movement promotes the development of technology and artificial intelligence in a sustainable manner hand in hand with the service of the common good and inclusion, which, in turn, seeks to “offer the possibility for everyone to enjoy a better life through innovation. technology”.

This current puts on the table the 2030 Agenda, which establishes a global plan that aims to eradicate poverty, climate change and reduce social inequalities around the world. An idea adopted by large companies in the industry and technological innovation in the world. At present, it already has the participation of 193 countries of the United Nations. 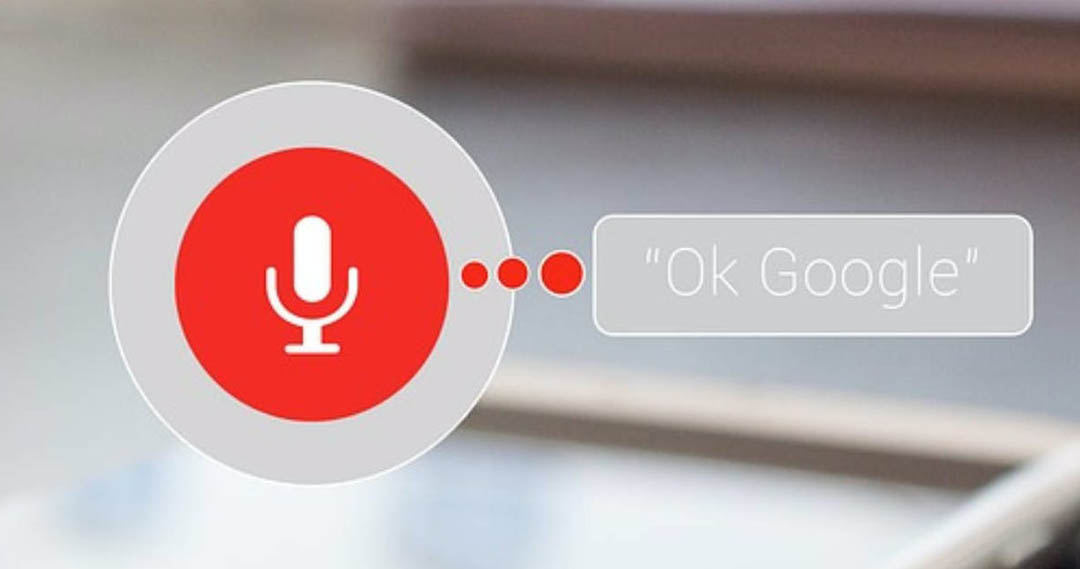 Own My Voice represents a great advance since the researchers of the giant Chinese managed to develop a new voice synthesis, with the aim that users with speech disorders can access more humanized services and, above all, can communicate with “their own voice”. In order to achieve this, the team at Xiaomi recruited more than 200 volunteers to donate their voices and thus develop and produce the most suitable voice for the recipient or the person who would require it.

“Spontaneous text-to-speech technology has shown that it can also be adopted in areas of accessibility and, above all, improve the user experience,” the manufacturer said in a statement.

Its operation is based on algorithms, which were combined with advanced voice technology developed by the company, later the real voice was selected and manipulated with a acoustic modification to build a completely new and original sound.

Later technology was used Text-To-Speech to train the AI ​​model, this allowed the synthesized voice of the intelligent assistants to more closely resemble the voice of a real person. thanks to this model intonation, repetition, pauses, structure, and some other features of speech were improved. 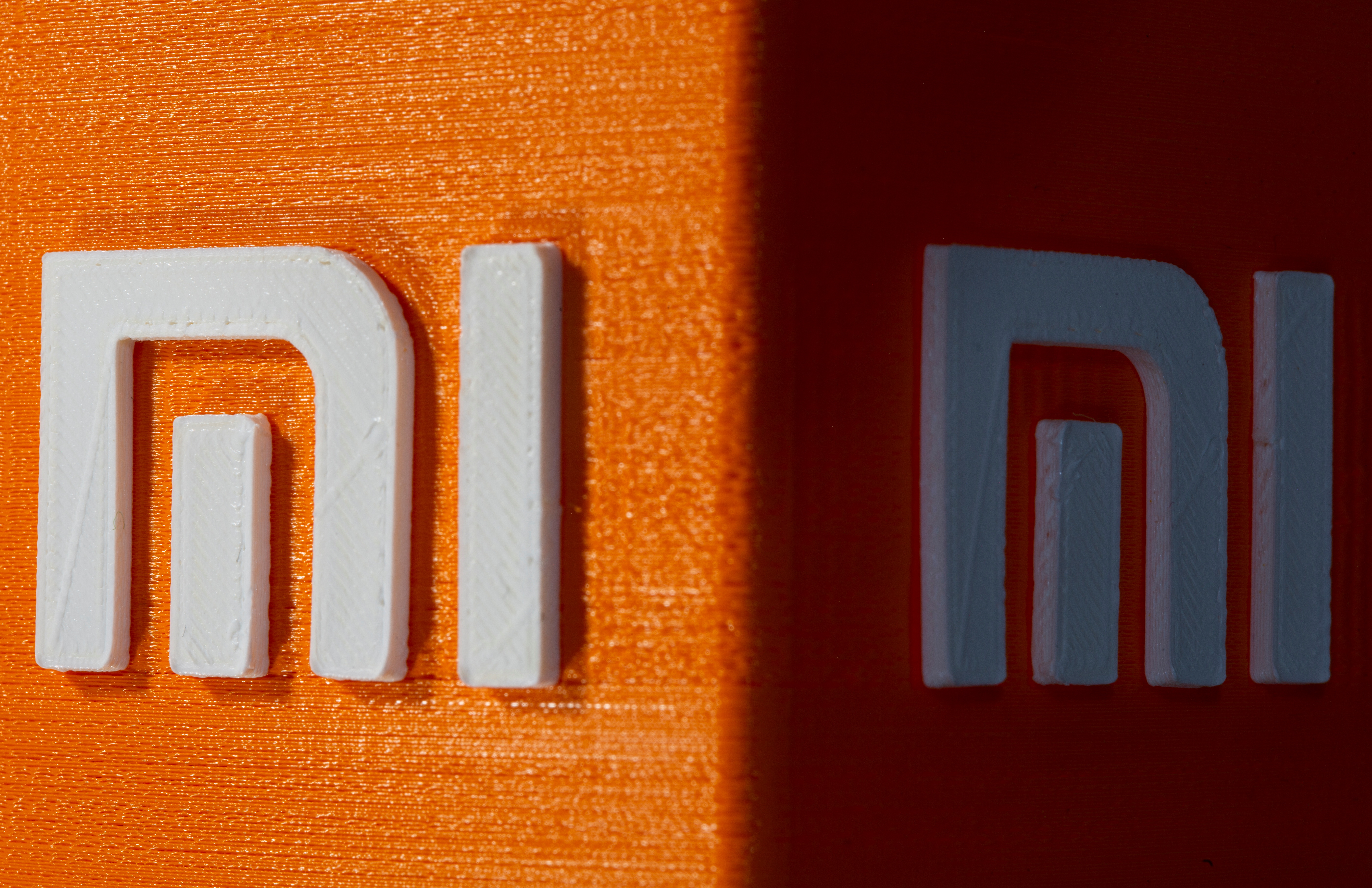 According to the developers, this tool is capable of “replace the monotonous and unnatural feeling of the electronic voice” on devices, for a more natural, human, and realistic feel. “If we recognize and address the needs of minority groups at an early stage, the technology diffusion process could be shortened”expressed the president of the Tech for Good Committee, Zhu Xi, regarding the application of this development.

Currently, they have equipped different smart devices with the Artificial Intelligence (AI) voice assistant of Xiaomi, xiaoai . They did this to analyze its performance on other computers. Finally, the company expressed that it is proud of this project and that it will continue to receive comments and opinions from users. They said that later they plan to study its feasibility and hope to take the innovation to broader areas.

Meta has new options for companies with WhatsApp Business